4-Day Work Week is a Huge Success in Iceland 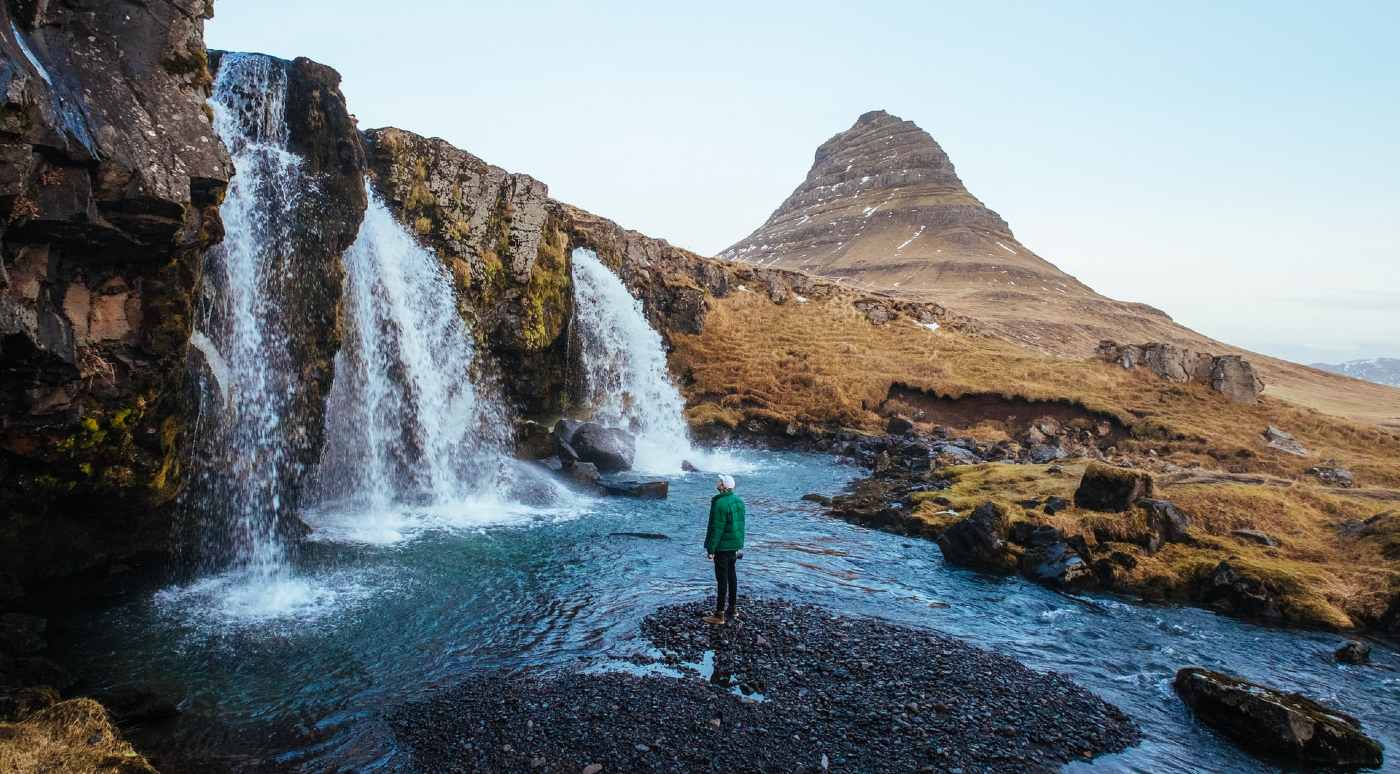 Nothing beats getting from Monday to Friday before a co-worker tells you it’s a three-day weekend. But what if that was how it was every Friday?

For those who don’t decide their own working hours, a trial of a 35-hour workweek without a corresponding drop in compensation among 2,500 workers in Iceland has shown the ole’ punch clock’s feeding schedule may truly not be the most productive form of labor.

The report, conducted by the think tank Autonomy, and another one called the Association for Sustainability and Democracy, found that negative markers like burnout, stress, necessary overtime, and disconnection with friends and family all went down, as would be expected, but that productivity remained at worst unchanged, and often improved in those working shorter hours.

The trials were such a success that following their conclusion in 2019, mass renegotiation by labor unions means that 86% of Icelanders are now working non-traditional work weeks which could include 5-6 hour working days or four-day working weeks.

Icelanders, unlike their Scandinavian neighbors, tend to work more even though the 21st century has been categorized in that part of the world with an increase in productivity paired with a decrease in working hours.

The principal theory is that “burnout” depletes the ability of workers to be productive. The lack of production will occasionally necessitate overtime, especially by managers, further increasing burnout and decreasing productivity. In those who cannot afford to be less productive, like nurses for example, the burnout simply results in negative health outcomes.

Hoping to see if they could replicate the productivity gains in other countries, the Reykjavik City Council launched this trial, mostly at public offices, but also in private firms, to measure performance and worker well-being for four years.

Compared with non-enrolled firms or offices, productivity remained the same or was elevated in those participating, but it wasn’t free. Instead, as necessity is the mother of invention, a sort of mass re-imagining of operations was needed to achieve production or service goals with the reduced hours.

CHECK OUT: This Could Be Your Dream Job: Thousands Apply to Be Caretakers on Remote Irish Island

This involved, as the report details, the shortening or ending of meetings, reorganization of shifts, and often a total reevaluation of work processes to find where redundancies or inefficiencies could be removed.

One participant reported: “We shortened meetings in our workplace and we keep trying to constantly shorten them, we constantly think about how we perform the tasks here.”

A manager of one office said: “For instance, we changed our shift-plans. This changed the way of thinking in the workplace somewhat automatically, you know, you start to re-think and become more flexible. Instead of doing things the same, usual routine as before, people re-evaluated how to do things and suddenly people are doing things very differently.”

Experienced workers will know these kinds of changes can sometimes destroy an operation, but the reward of shorter working hours without loss of pay was, in general, more than enough of a unifying force of collective desire to ensure that firms made the most of the reduced hours.

Most importantly though, some of the profound results were found in measures of health and life. Along with increased personal time and chances to exercise, participating working parents noted being able to spend more time with their kids, for men to be able to pitch-in on home-related tasks, and for both parents to do more errands and be less stressed out by doing them.

Since the dawn of time, humans have been figuring out how to do more with less. The 9-hour, five-day workweek was pioneered in a time with limited technological assistance compared to what’s available now. Cloud storage, file sharing, instantaneous communication, the internet—these have all reduced the amount of time it takes to complete tasks in the workplace.

RELATED: These 6 Cities and This State Will Pay You to Move There

Yet humanity has not moved on from the days when writing meant using a typewriter, and one had to be sitting next to the phone in order to answer it. We are long overdue for a 35-hour working week, as technology more than compensates for those five lost hours. In another 20 years, when machine learning and bio-tech interfaces become more common, we’ll probably be able to do the same in a 30-hour workweek.

WHO assessing Covaxin data for emergency use listing; decision date ‘to be confirmed’

India may open derivatives market for power sector next fiscal