The Area of Forests Regrown Since 2000 Covers the Size of France, Potentially Absorbing a Full Year of U.S. Emissions 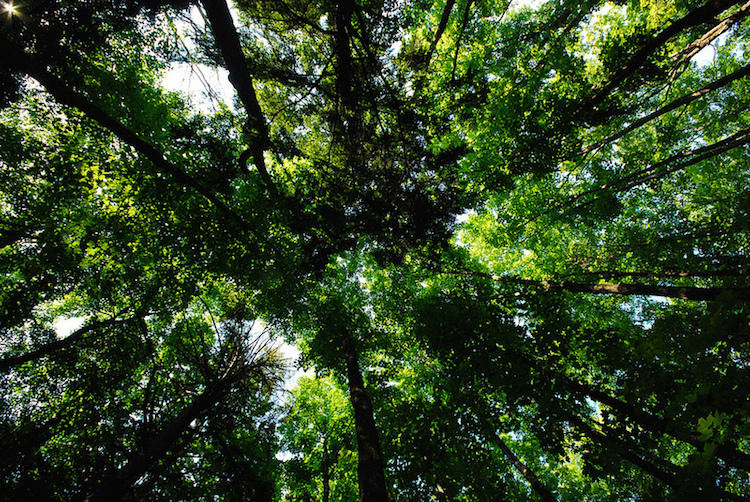 The naturalist John Muir once said, in regards to the passage of the law that protected Yosemite Valley, that as a result “every pine tree will be waving his arms for joy.”

It’s lovely to think how he’d remark on the news from WWF that the regeneration of natural forests around the world has covered an area the size of France—59 million hectares—over the last 20 years.

According to the various scientific and conservation groups engaged in the project, the restored forest—which was tracked using satellite data—while only being as large as France, has the potential to absorb 5.9 gigatons of carbon dioxide, more than the annual emissions of the U.S.

“This map will be a valuable tool for conservationists, policymakers, and funders to better understand the multiple ways we can work to increase forest cover for the good of the planet,” said John Lotspeich, executive director of Trillion Trees. “The data show the enormous potential of natural habitats to recover when given the chance to do so.”

1.2 million hectares of regrowth were seen in the forests along Mongolia’s northern border, while Canada and the central African basin were also regrowth hotspots.

Additionally, the forestlands along the Atlantic coast of Brazil, second in biodiversity only to the Amazon, saw an area the size of the Netherlands return back to trees since the year 2000.

All the forests being tracked are natural, and the NGOs have included in their data both areas that have needed nothing more than to be left alone to regenerate, and stands of trees that have needed active assistance to grow back. They deliberately excluded commercial plantations from the project.

The resulting satellite map, which was a joint effort between WWF, Birdlife International, and Wildlife Conservation Society, is described as an exploratory one, and the contributors behind it are calling for it to be reviewed and refined.

Trees are a great and inexpensive way to withdraw CO2 from the atmosphere, one of the principle aims scientists have designated for mitigating the worst effects of climate change.