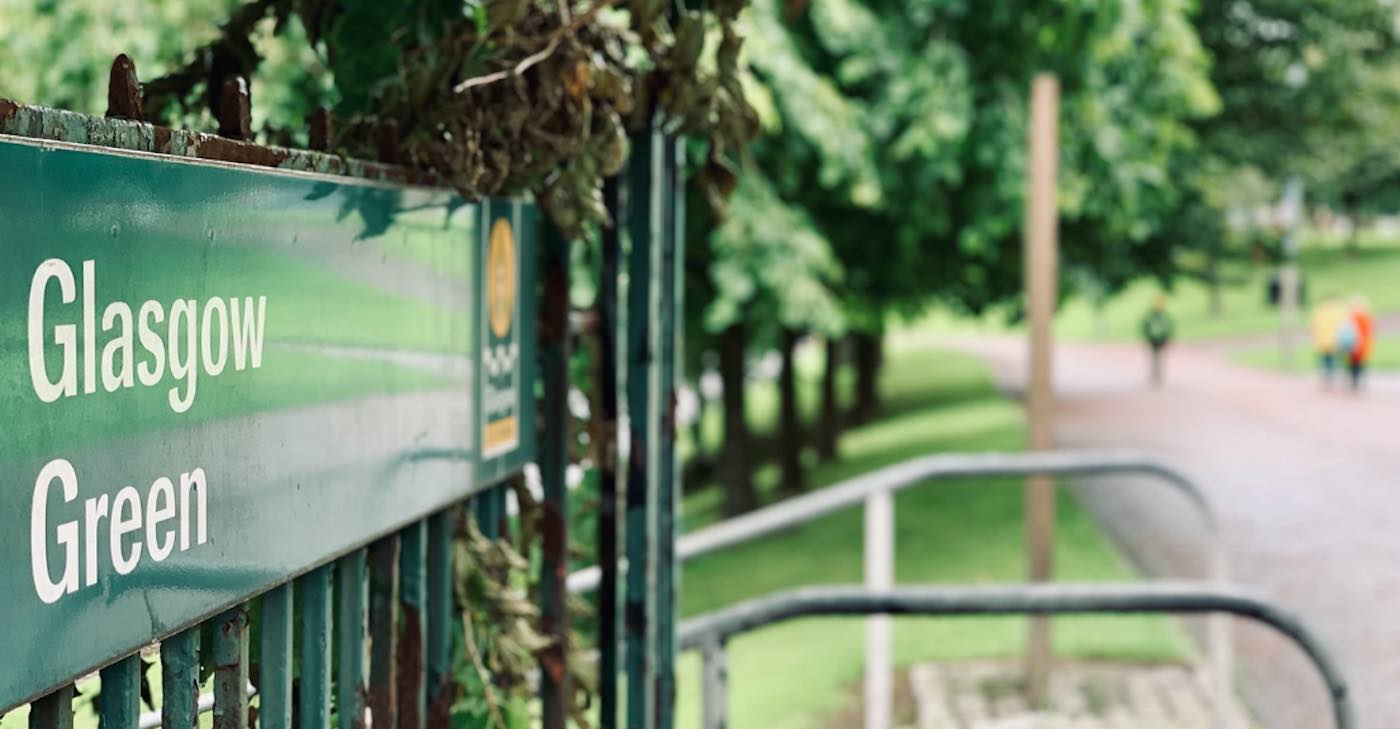 A new partnership has vowed to plant 10 trees for every man, woman, and child in the Glasgow region as part of a new urban ‘forest’ network.

The ambitious planting pledge is being called the Clyde Climate Forest initiative, and it will ‘breathe new life’ across the eight local authorities around Scotland’s largest city.

The 18 million trees to be planted over the next decade will increase woodland cover in the region from 17% to 20%.

The Glasgow & Clyde Valley Green Network, founded in 2007, is leading the way to help the city demonstrate its commitment to reaching Net Zero, as Glasgow hosts the next annual UN climate change conference, COP26, in November.

In Inverclyde, the first saplings were planted by Council leader Stephen McCabe, who, along with volunteers from the Friends of Coves Community Nature Reserve group, agreed that ‘must do all we can to protect our planet.’

“The pandemic has brought into focus like never before the value of local spaces as places to exercise, de-stress and engage with nature,” said Susan Aitken, Leader of Glasgow City Council.

There are around 112 square-miles (29k ha) of broadleaved woodland in the region, but they are fragmented due to urban development. The new planting aims to connect these woodlands and help restore nature and boost biodiversity.

The project team aims to focus on areas of deprivation—former coal mining sites, vacant and derelict land, and urban streets—but will operate on the planting principle ‘the right tree in the right place’.

They are also calling on community groups and land managers to help identify places to plant new trees, or replace ones that have been lost in the past.

Work is also beginning to encourage smaller land owners and local authorities by providing free woodland assessments to identify potential new areas to be greened up with trees.

“Trees are nature’s own green lungs, improving the air that we breathe and soaking up harmful CO2 emissions from our environment,” said Councillor Andrew Polson who is Chair of the Land Use and Sustainability Portfolio for Glasgow City Region.

RELATED: Scotland Blows World Away With Wind Power Equal to 118% of Nation’s Electricity Needs in 2017s

“We all have a fantastic opportunity to work collectively to improve our living environment whilst tackling climate change at the same time.”

This is a first for Scotland, with eight local authorities working together with government and other partners on a major woodland creation initiative, but the nation of Scotland has been no slouch when it comes to reforesting.

It carried the UK on its green shoulders in 2018 when England fell short of its tree planting targets, but Scotland surged past its own by planting 22 million new trees.

The majority of woodland planting will be funded through Scottish Forestry’s various grant schemes but also through funding mechanisms that the Clyde Climate Forest can leverage on its own.

LOOK: 361 Golden Retrievers Met Up in Scotland to Celebrate Their Breed’s Birthday

For instance, the project secured a £400,000 grant from the Woodland Trust’s Emergency Tree Fund. Individuals and community groups can also donate to the Clyde Climate Forest project, here.

Grow Some Optimism By Sharing the Good News on Social Media…