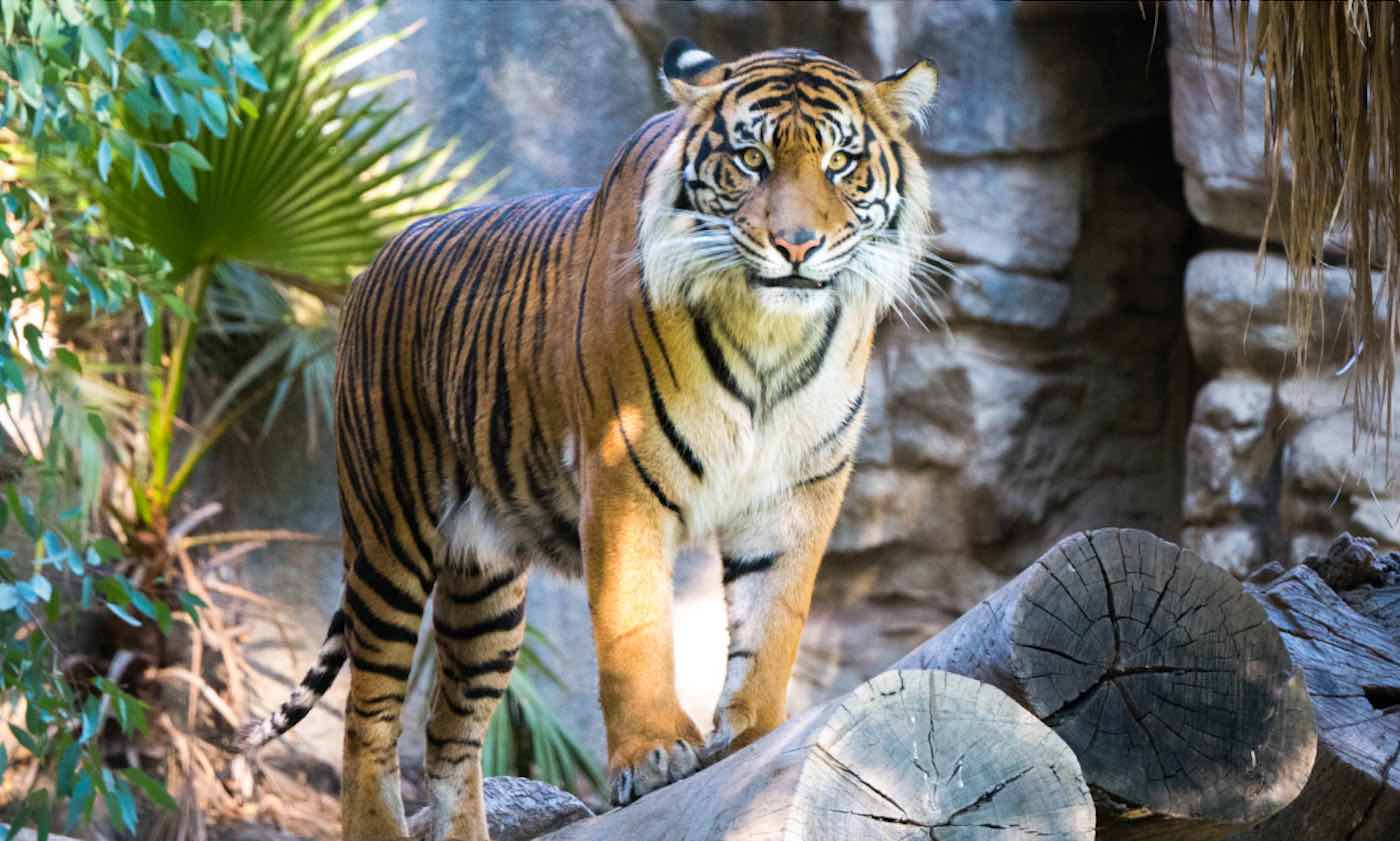 News of the arrest of a poacher nicknamed ‘Tiger Habib’ has brought “sighs of relief” to local police and conservation officers in Bangladesh.

The Guardian reported this week that police chief Saidur Rahman said Habib Talukder was finally in custody, and charged with numerous violations of wildlife conservation law.

He lived near the vast Sundarbans mangrove forest and would “flee whenever officers raided the area”.

The 50-year-old has been on the run for 20 years, Rahman said, and is suspected of hunting and killing dozens of Bengal tigers that live and swim in the local mangrove forest—containing one of the world’s largest populations of the majestic species.

RELATED: Great News For Tiger Populations Surging in India – and Discovered in Thailand

After an earlier crackdown on poaching and banditry, a 2019 study by Bangladesh’s forest department found a total of 114 Bengal tigers living in the Sundarbans area, a UNESCO heritage site. That number is up 7 percent from the record low in 2015.

One forest conservation officer described Habib as “a big headache for us.”

But with his capture, Bengal tigers—and the rest of the world—can rest more easily.

The potential of green infrastructure in mitigating flood impacts: Focused on the mobility of low income and minority comunities

Amazon, Unilever, and Nestlé join the UK, US and Norway in New $1Billion Initiative to Preserve Tropical Rainforests