After 4 Winless Years, He Won the Masters and Became the First Japanese Man to Win a Golf Major 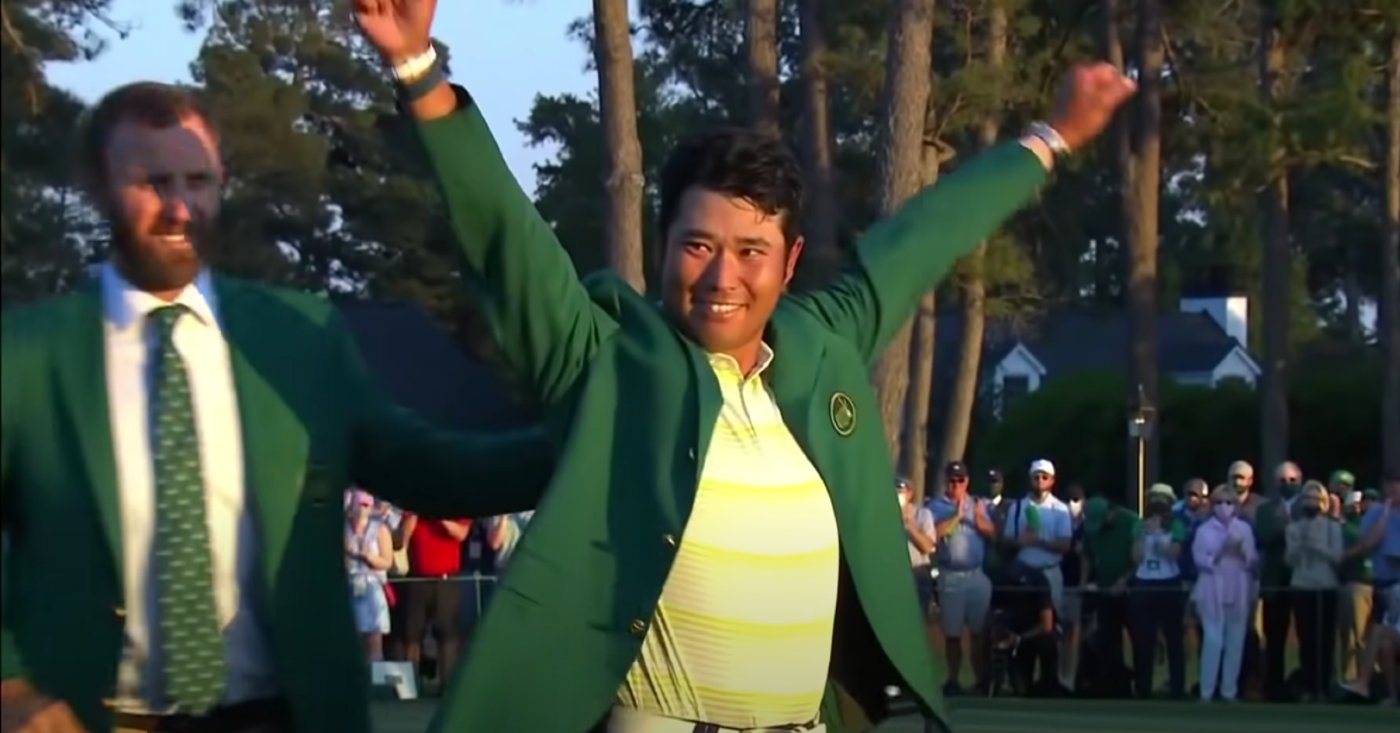 Sports fans love to root for the underdog, and golf lovers are no exception. At this year’s Masters Tournament when a low-ranked player rose up to take top honors, he became an instant hero here in America, and back home in Japan.

Ranked at Number 25, and without a PGA win since 2017, oddsmakers pegged Hideki Matsuyama as a long shot prior to the first tee-off. But with a decisive swing that freed him from the 18th hole bunker, plus two sterling putts on the green, the 29-year-old became the first Japanese man to don the coveted green winner’s jacket at Augusta.

While his road to a championship was never guaranteed, being a role model for younger players coming up behind him has been part of Matsuyama’s long-term game plan from the beginning.

In 2009, during Tiger Woods’ heyday, the Asia-Pacific Amateur Tournament was established to showcase talented up-and-coming players from a region that was sorely under-represented on the world golf stage.

“It became obvious fairly quickly that the place we could impact the most would be throughout Asia,” Billy Payne—who helped develop the tournament—told AP. “We thought if we could identify good golfers and create heroes who would be emulated by other kids, in the process they would be attracted to the game.”

The following year, the event was held at Kasumigaseki Country Club about an hour outside Tokyo. Matsuyama took the competition with a five-shot lead. His win there was followed by his first appearance as low-amateur at the Masters.

A lot has happened in the decade since Matsuyama’s Masters debut, but after this week’s victory, he hopes his example encourages others from Japan and elsewhere to follow in his cleated footsteps across the fabled threshold of Augusta’s Butler Cabin.

“It’s thrilling to think that there are a lot of youngsters in Japan watching today,” he said to AP. “Hopefully in five, 10 years, when they get a little older, some of them will be competing on the world stage.”

Five-time Masters winner Tiger Woods, who knows more than a little about inspiring young golfers, was effusive in his praise for Matsuyama. “Making Japan proud Hideki,” Woods tweeted. “Congratulations on such a huge accomplishment for you and your country. This historical Masters win will impact the entire golf world.”

While it’s true that Matsuyama’s respectable final score of 1-over, 73 won’t earn him a spot in the record books, a little birdie tells us that his deeply ingrained desire to “play it forward” will continue to score a hole in one every time.

(WATCH the ESPN video about his win below.)

PUTT This Story Over to Friends on Social Media…

Lawyer for Navalny Is Arrested in Moscow

Who should get the COVID-19 vaccine first? Team of global experts offer a model that would prioritize reducing premature deaths