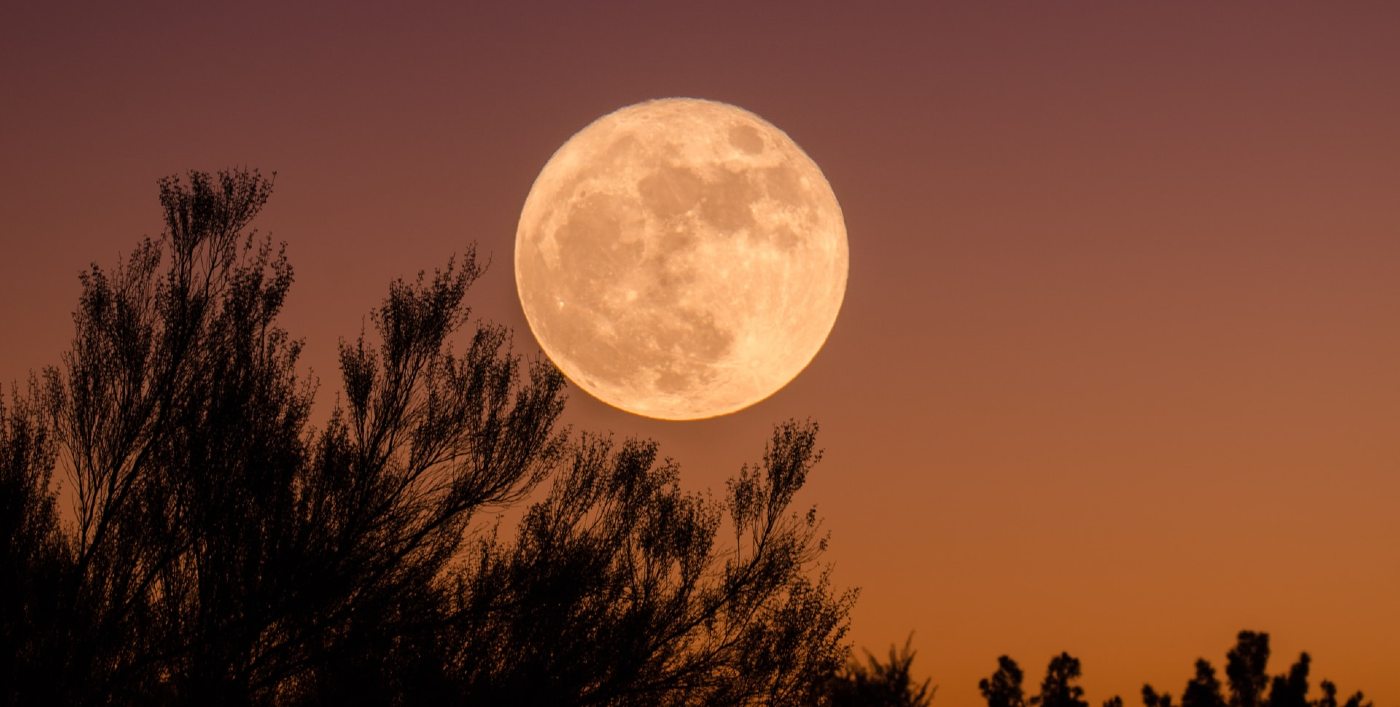 You’ll want to set aside a little moon-gazing time this Monday evening—as April 26 is set to be the night of the Super Pink Moon.

The best time to see it is as it’s appearing over the eastern horizon. At that point the Moon will appear a deep tangerine, then a steady gold, then pure white as it climbs ever higher in the sky. This is because of Rayleigh scattering—the same phenomenon that causes sunsets to take on reddish tints.

Contrary to its name, this month’s full Moon won’t actually look pink. According to Farmer’s Almanac, it actually gets its name from the North American wildflower Phlox Subulata, also known as creeping phlox or moss phlox, which blooms in spring.

Supermoons are typically about seven percent bigger and around 15 percent brighter than a regular full Moon. And this month’s is special, being one of only two such supermoons for 2021 (the next is in May).

But is the Moon actually closer to us when it’s on the horizon? Is that why it looks so huge? According to NASA, the answer is no. It’s just an illusion.

MORE: Mind-Bending Pictures of the Moon With Inverted Colors Show Where Magma Once Flowed

If you do to want to try taking one of those spectacular photos where the Moon looks ginormous as it rises up above the mountains, a calm ocean, or a prairie field, here’s a NASA-certified tip: “Photographers can simulate the Moon illusion by taking pictures of the Moon low on the horizon using a long lens, with buildings, mountains or trees in the frame.”

Illusion or not, look out at the rising Pink Moon this Monday and you’re sure to see a beautiful, if fleeting sight.

BRIGHTEN Your Friends’ News Feeds with the Good Lunar News…

Every second person getting tested in Kolkata is positive