A Changing Gut Microbiome May Predict How Well You Age 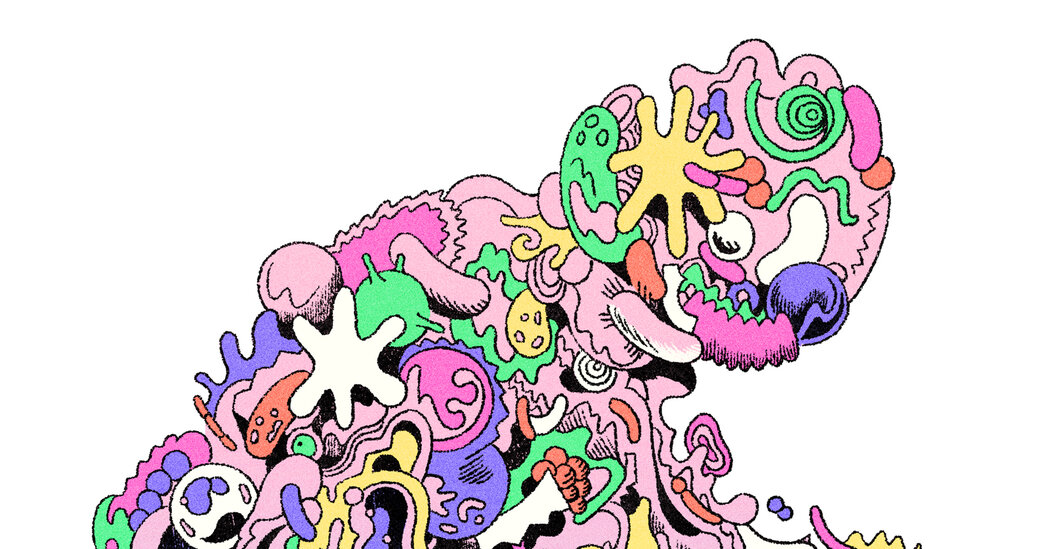 People whose gut bacteria transformed over the decades tended to be healthier and live longer. 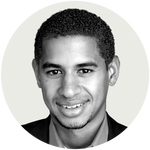 The secret to successful aging may lie in part in your gut, according to a new report. The study found that it may be possible to predict your likelihood of living a long and healthy life by analyzing the trillions of bacteria, viruses and fungi that inhabit your intestinal tract.

The new research, published in the journal Nature Metabolism, found that as people get older, the composition of this complex community of microbes, collectively known as the gut microbiome, tends to change. And the greater the change, the better, it appears.

In healthy people, the kinds of microbes that dominate the gut in early adulthood make up a smaller and smaller proportion of the microbiome over the ensuing decades, while the percentage of other, less prevalent species rises. But in people who are less healthy, the study found, the opposite occurs: The composition of their microbiomes remains relatively static and they tend to die earlier.

The new findings suggest that a gut microbiome that continually transforms as you get older is a sign of healthy aging, said a co-author of the study, Sean Gibbons, a microbiome specialist and assistant professor at the Institute for Systems Biology in Seattle, a nonprofit biomedical research organization.

“A lot of aging research is obsessed with returning people to a younger state or turning back the clock,” he said. “But here the conclusion is very different. Maybe a microbiome that’s healthy for a 20-year-old is not at all healthy for an 80-year-old. It seems that it’s good to have a changing microbiome when you’re old. It means that the bugs that are in your system are adjusting appropriately to an aging body.”

The researchers could not be certain whether changes in the gut microbiome helped to drive healthy aging or vice versa. But they did see signs that what happens in people’s guts may directly improve their health. They found, for example, that people whose microbiomes shifted toward a unique profile as they aged also had higher levels of health-promoting compounds in their blood, including compounds produced by gut microbes that fight chronic disease.

Scientists have suspected for some time that the microbiome plays a role in aging. Studies have found, for example, that people 65 and older who are relatively lean and physically active have a higher abundance of certain microbes in their guts compared to seniors who are less fit and healthy. People who develop early signs of frailty also have less microbial diversity in their guts. By studying the microbiomes of people of all ages, scientists have found patterns that extend across the entire life span. The microbiome undergoes rapid changes as it develops in the first three years of life. Then it remains relatively stable for decades, before gradually undergoing changes in its makeup as people reach midlife, which accelerates into old age in those who are healthy but slows or remains static in people who are less healthy.

Although no two microbiomes are identical, people on average share about 30 percent of their gut bacterial species. A few species that are particularly common and abundant make up a “core” set of gut microbes in all of us, along with smaller amounts of a wide variety of other species that are found in different combinations in every person.

To get a better understanding of what happens in the gut as people age, Dr. Gibbons and his colleagues, including Dr. Tomasz Wilmanski, the lead author of the new study, looked at data on over 9,000 adults who had their microbiomes sequenced. They ranged in age from 18 to 101.

About 900 of these people were seniors who underwent regular checkups at medical clinics to assess their health. Dr. Gibbons and his colleagues found that in midlife, starting at around age 40, people started to show distinct changes in their microbiomes. The strains that were most dominant in their guts tended to decline, while other, less common strains became more prevalent, causing their microbiomes to diverge and look more and more different from others in the population.

“What we found is that over the different decades of life, individuals drift apart — their microbiomes become more and more unique from one another,” said Dr. Gibbons.

People who had the most changes in their microbial compositions tended to have better health and longer life spans. They had higher vitamin D levels and lower levels of LDL cholesterol and triglycerides, a type of fat in the blood. They needed fewer medications, and they had better physical health, with faster walking speeds and greater mobility.

The researchers found that these “unique” individuals also had higher levels of several metabolites in their blood that are produced by gut microbes, including indoles, which have been shown to reduce inflammation and maintain the integrity of the barrier that lines and protects the gut. In some studies, scientists have found that giving indoles to mice and other animals helps them stay youthful, allowing them to be more physically active, mobile and resistant to sickness, injuries and other stresses in old age. Another one of the metabolites identified in the new study was phenylacetylglutamine. It is not clear exactly what this compound does. But some experts believe it promotes longevity because research has shown that centenarians in northern Italy tend to have very high levels of it.

Dr. Wilmanski found that people whose gut microbiomes did not undergo much change as they got older were in poorer health. They had higher cholesterol and triglycerides and lower levels of vitamin D. They were less active and could not walk as fast. They used more medications, and they were nearly twice as likely to die during the study period.

The researchers speculated that some gut bugs that might be innocuous or perhaps even beneficial in early adulthood could turn harmful in old age. The study found, for example, that in healthy people who saw the most dramatic shifts in their microbiome compositions there was a steep decline in the prevalence of bacteria called Bacteroides, which are more common in developed countries where people eat a lot of processed foods full of fat, sugar and salt, and less prevalent in developing countries where people tend to eat a higher-fiber diet. When fiber is not available, Dr. Gibbons said, Bacteroides like to “munch on mucus,” including the protective mucus layer that lines the gut.

“Maybe that’s good when you’re 20 or 30 and producing a lot of mucus in your gut,” he said. “But as we get older, our mucus layer thins, and maybe we may need to suppress these bugs.”

If those microbes chew through the barrier that keeps them safely in the gut, it is possible they could trigger an immune system response.

“When that happens, the immune system goes nuts,” Dr. Gibbons said. “Having that mucus layer is like having a barrier that maintains a détente that allows us to live happily with our gut microbes, and if that goes away it starts a war” and could set off chronic inflammation. Increasingly, chronic inflammation is thought to underlie a wide range of age-related ailments, from heart disease and diabetes to cancer and arthritis.

One way to prevent these microbes from destroying the lining of the gut is to give them something else to snack on, such as fiber from nutritious whole foods like beans, nuts and seeds and fruits and vegetables.

Other studies have shown that diet can have a substantial impact on the composition of the microbiome. While the new research did not look closely at the impact of different foods on changes in the microbiome as we age, Dr. Gibbons said he hopes to examine that in a future study.

“It may be possible to preserve the aging mucus layer in the gut by increasing the amount of fiber in the diet,” Dr. Gibbons said. “Or we might identify other ways to reduce Bacteroides abundance or increase indole production through diet. These are not-too-distant future interventions that we hope to test.”

In the meantime, he said, his advice for people is to try to stay physically active, which can have a beneficial effect on the gut microbiome, and eat more fiber and fish and fewer highly processed foods.

“I have started eating a lot more fiber since I began studying the microbiome,” he said. “Whole foods like fresh fruits and veggies have all the complex carbohydrates that our microbes like to eat. So, when you’re feeding yourself, think about your microbes too.”