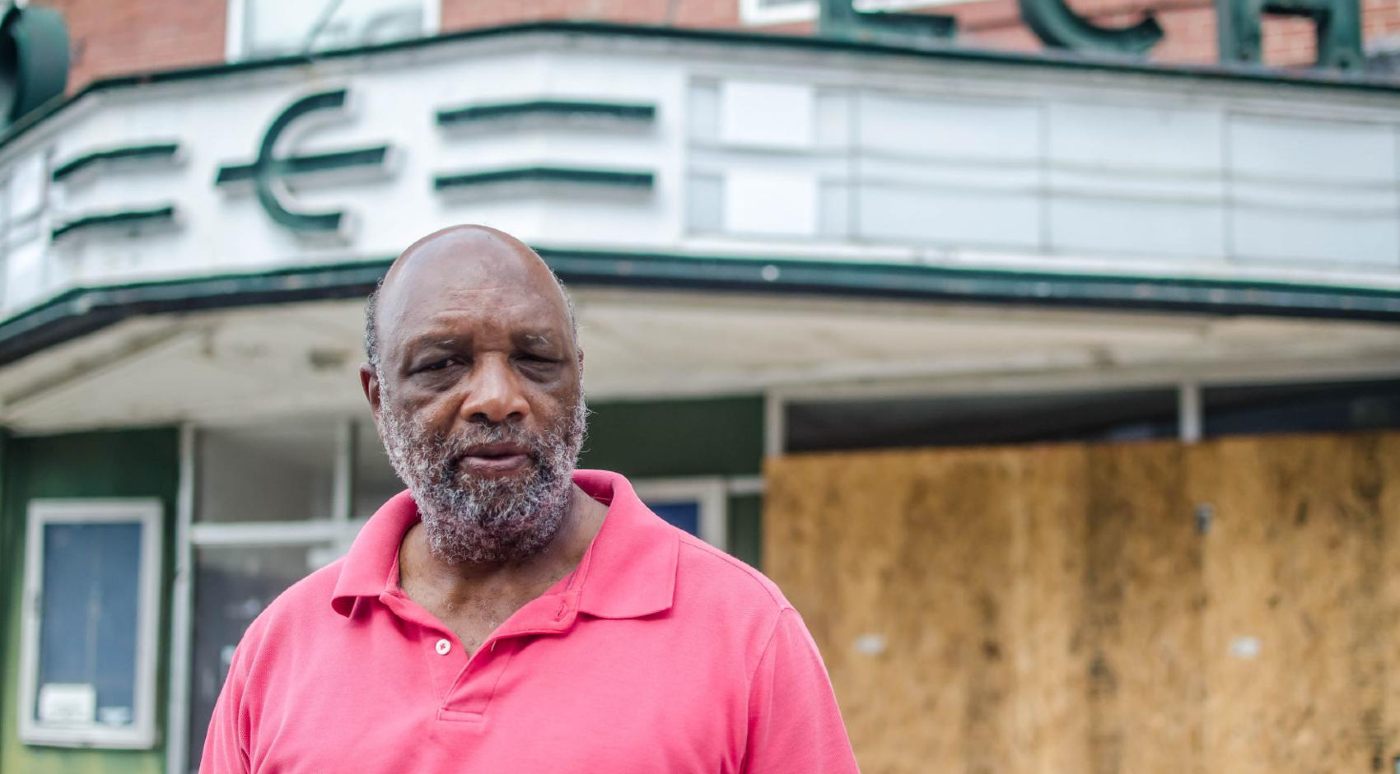 One of the surest ways to keep history from repeating itself is to shine a light in its darkest corners, and that’s exactly what this 67-year-old reverend has set out to do in the town of Laurens, South Carolina.

In 2019, Rev. David Kennedy and local historian Regan Freeman established the Echo Foundation. Its mission: transforming a symbol of racial inequality into an opportunity for reconciliation and education. Their target: the Echo Theater which, at one time, was a whites-only hall and later a storefront, museum, and recruitment center dedicated to glorifying white supremacy.

“To be a Black person in America, I have too many stories to share that people wouldn’t believe,” Reverend Kennedy, told CNN.

Kennedy was instrumental in the lengthy legal battle that closed The Redneck Shop. His story may seem familiar to you, because part of his saga, the outreach to a former foe, was chronicled in the 2018 film Burden.

John Howard and Michael Burden were co-owners of the Redneck Shop. When Burden broke from the ranks of the KKK, Rev. Kennedy offered sanctuary and spiritual support to him and his family.

After the store was closed by the courts in 2012, rather than destroy its contents, many of the artifacts were saved, to be used as teaching points to engage in meaningful, transformative conversation about racial history.

So far, the Echo Project has raised close to $375,000 toward its goal of restoration and renaissance for the Echo Theater. In addition to the museum, the space will house community classrooms.

“We don’t want to just have a museum to tell this story… we also want to detail what happened here to make sure it never happens again,” Freeman added, “and it is about to become a place for reconciliation, justice, and healing.”

CHECK OUT: Sister Cities in Maine And Tuskegee, Alabama, Heal the Racial Divide Between Their White And Black Towns

If you’d like to donate to the Echo Project, you can head to the GoFundMe page here.

Watch a video about the project below…