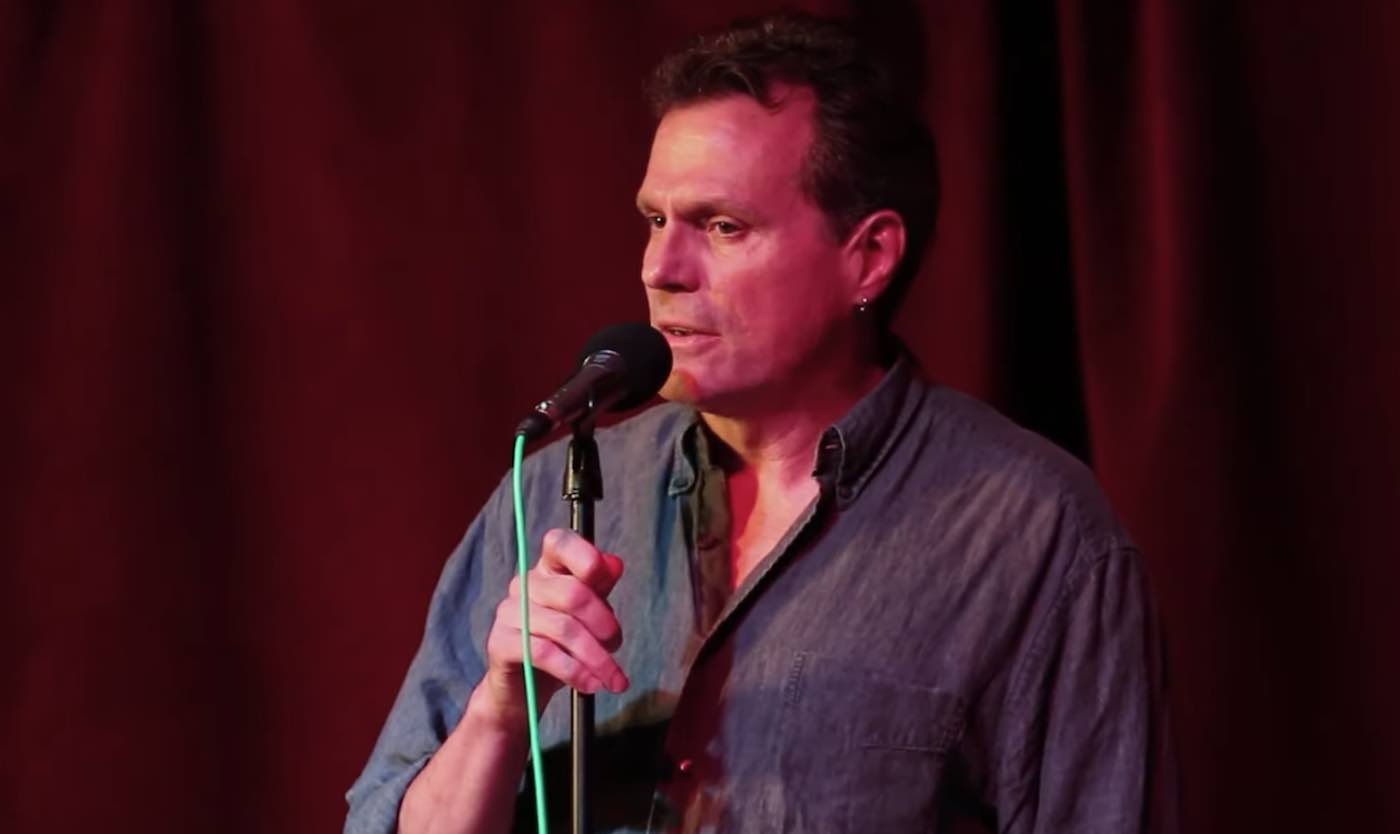 Lucy Huber shares a sweet story of serendipity in this week’s edition of MOTH Monday, a Good News Network partnership that features videos from the nonprofit group, The MOTH, showcasing the art of storytelling.

David Kendall grew up in a tiny Tennessee town that was made up of only 110 people—all of whom were fairly religious.

Some people may have never been able to leave such an insulated community, but Kendall’s father gave him a gift that would transcend time and generations—and that gift would be the exact inspiration for Kendall leaving Tennessee 20 years later.

So what was the gift that would help Kendall to follow his passion and aspire for bigger and better things later in life? It was rock and roll.

(LISTEN to the inspiring story below…)