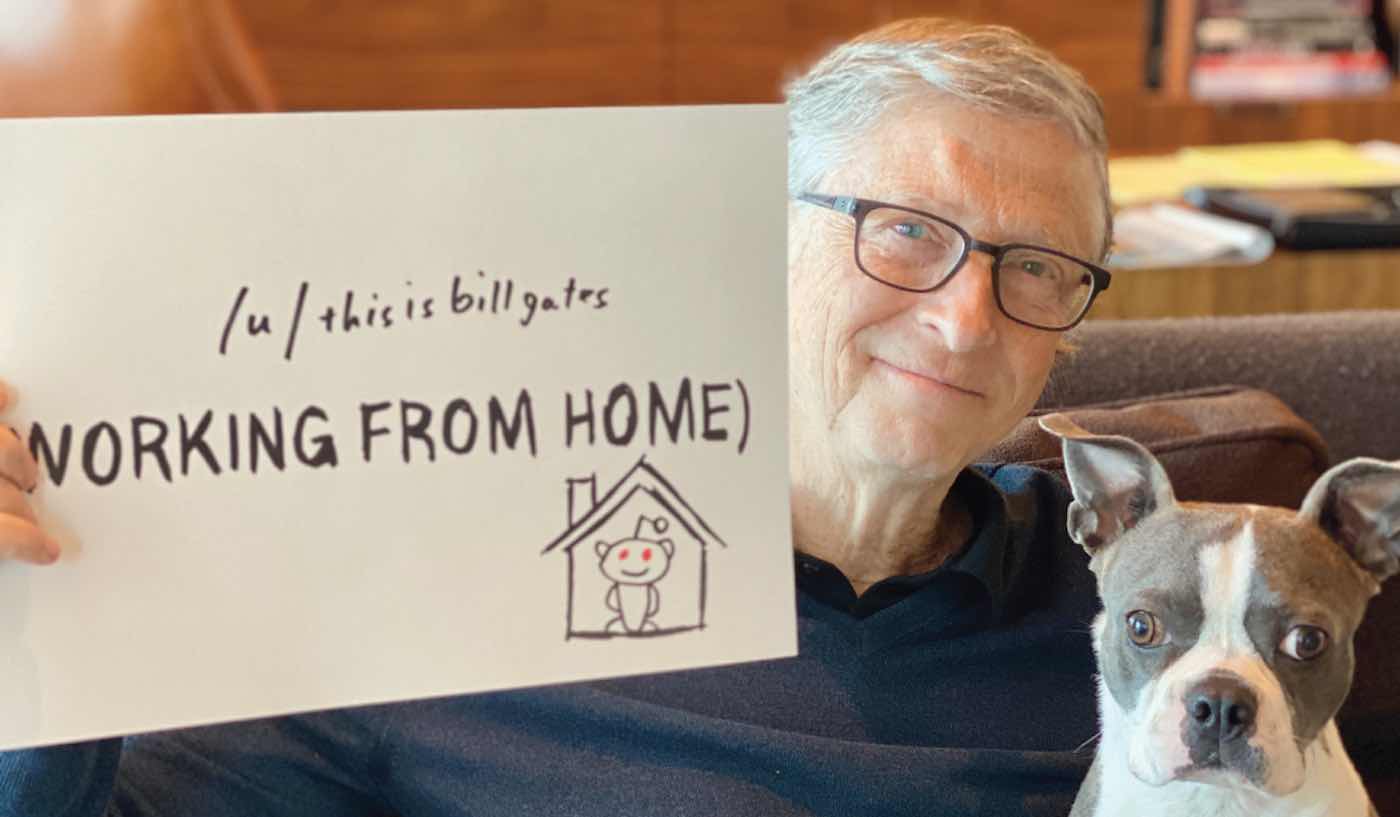 Bill Gates has just announced that he and his foundation are accelerating the COVID-19 response effort by building factories for all seven of the most promising vaccines currently in development—even though only one or two of them will likely be produced.

Gates discussed the initiative during his at-home interview with The Daily Show’s Trevor Noah this week.

“Because our foundation has such deep expertise in infectious diseases, we’ve thought about the epidemic, we did fund some things to be more prepared, like a vaccine effort,” Gates said. “Our early money can accelerate things.”

Despite how building factories for all seven vaccines in development will likely waste billions of dollars in construction costs, Gates says that having facilities ready for any one of the treatments will likely end up saving thousands of lives in the long run.

“Even though we’ll end up picking at most two of them, we’re going to fund factories for all seven, just so that we don’t waste time in serially saying, ‘OK, which vaccine works?’ and then building the factory,” he said.

In an op-ed that was published in The Washington Post last week, Gates added: “To bring the disease to an end, we’ll need a safe and effective vaccine. If we do everything right, we could have one in less than 18 months—about the fastest a vaccine has ever been developed.

“We can start now by building the facilities where these vaccines will be made. Because many of the top candidates are made using unique equipment, we’ll have to build facilities for each of them, knowing that some won’t get used. Private companies can’t take that kind of risk, but the federal government can. It’s a great sign that the administration made deals this week with at least two companies to prepare for vaccine manufacturing. I hope more deals will follow.

“In 2015, I urged world leaders in a TED talk to prepare for a pandemic the same way they prepare for war—by running simulations to find the cracks in the system. As we’ve seen this year, we have a long way to go,” wrote Gates. “But I still believe that if we make the right decisions now, informed by science, data and the experience of medical professionals, we can save lives and get the country back to work.”

This is not the first initiative that The Gates Foundation has taken to combat the novel coronavirus; in early March, the foundation pledged $100 million towards identifying, assessing, developing, and scaling-up treatments for the virus.

This is just one of many positive stories and updates that are coming out of the COVID-19 news coverage this week. For more uplifting coverage on the outbreaks, click here.

(WATCH the interview below) – Feature photo by Bill Gates

3 Questions: Isabelle de Courtivron on the shock of becoming old

Investigating the power of group think