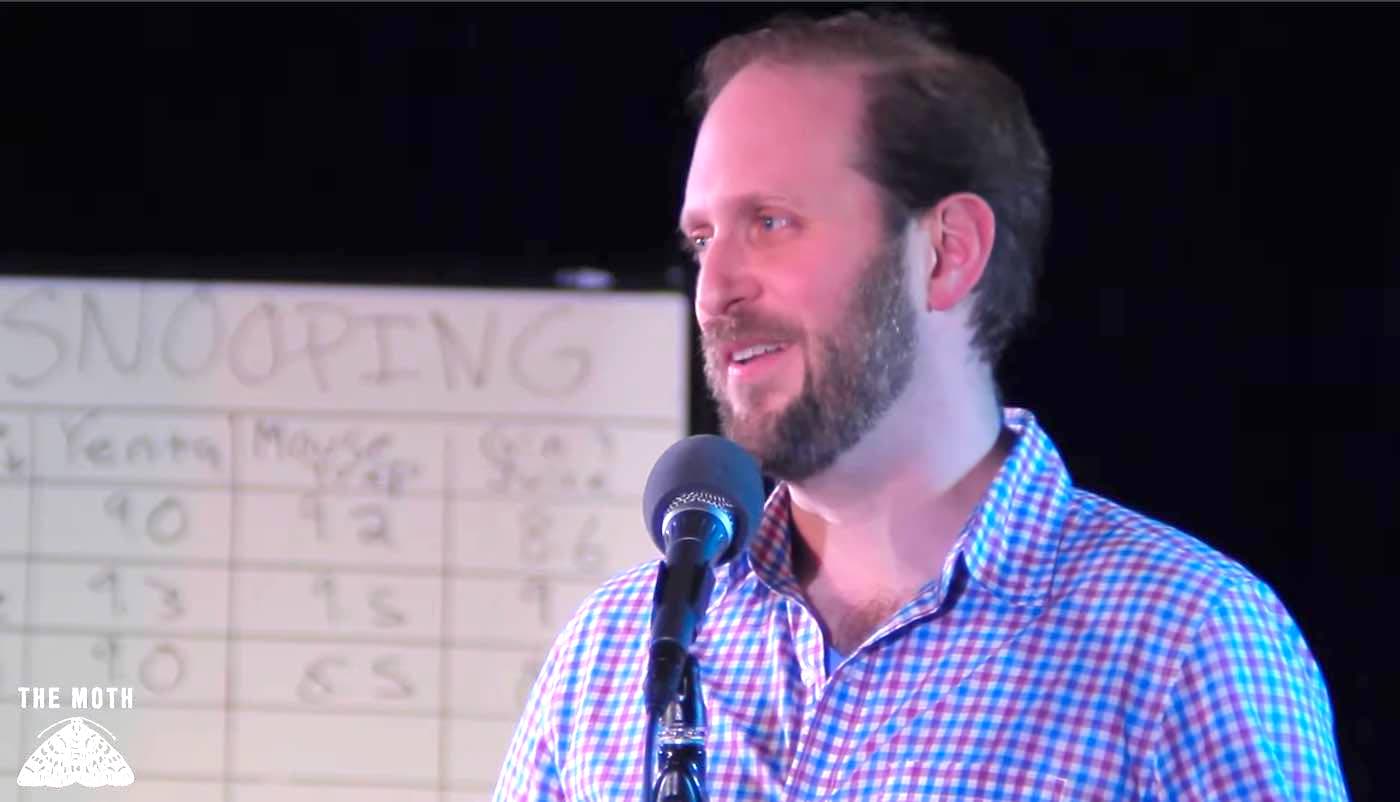 Robert Sherer tells an adorable story of familial fondness in this week’s edition of MOTH Monday, a Good News Network partnership that features videos from the nonprofit group, The MOTH, showcasing the art of storytelling.

As his grandma began displaying the symptoms of early-stage dementia, Robert Sherer found himself spending more and more time at her New York City apartment.

Although he was one of her prime caregivers at the time, Sherer didn’t want to fluster his grandmother by taking on all of her responsibilities at once—so he would often make up excuses to sneak around her apartment in order to take care of her bills and errands in secret.

For a time, Sherer managed to keep his snooping under the radar—but then his grandma sat him down for an endearing conversation.

(LISTEN to the amusing story below…)

‘I’m Not a Cat,’ Lawyer Tells Judge When He Can’t Change The Zoom Filter – Hilarious Video