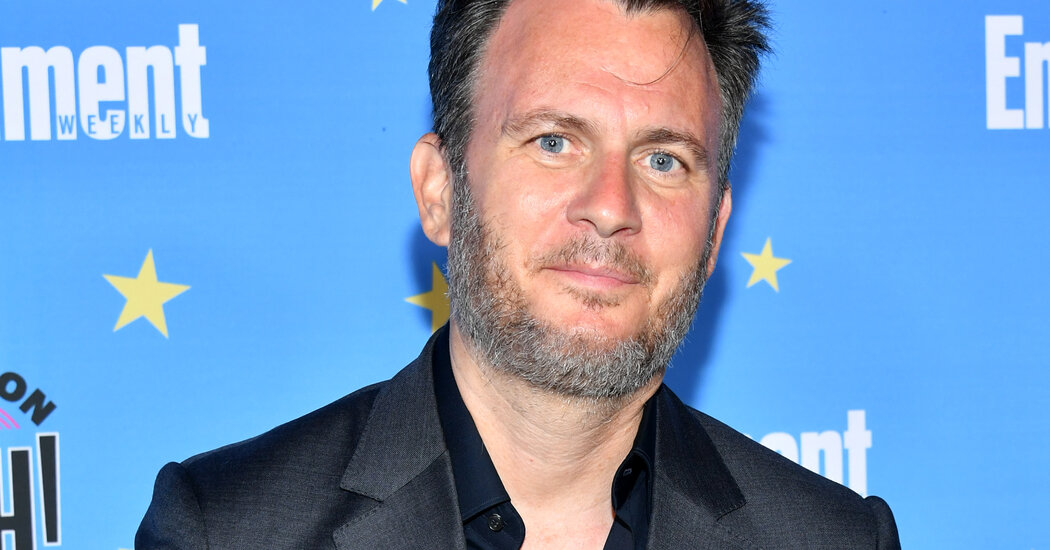 Meredith Corporation has parted ways with J.D. Heyman, the editor in chief of Entertainment Weekly magazine, the company confirmed on Monday.

A Meredith spokeswoman said that the end of the editor’s tenure at the publication would go into effect “immediately.” The reason was not disclosed. Mr. Heyman, a former longtime editor at another Meredith-owned publication, People, became the top editor of Entertainment Weekly in June 2019.

“Meredith thanks J.D. for his contributions to the E.W. and People brands over his many years of service,” the spokeswoman said. “A national search is being conducted to fill the role.”

The appointment of Mr. Heyman to the top editorial job at Entertainment Weekly came as the publication cut its print edition from weekly to monthly and shifted much of its focus to its digital media and video. The change came two years after Meredith took ownership of Entertainment Weekly as part of its $2.8 billion purchase of its previous owner, Time Inc., which started the publication in 1990.

Mr. Heyman was previously the deputy editor of People magazine, where he worked for nearly 15 years. He did not immediately respond to requests for comment.

Skipping the Olympics Is ‘Not an Option’ for Many Advertisers