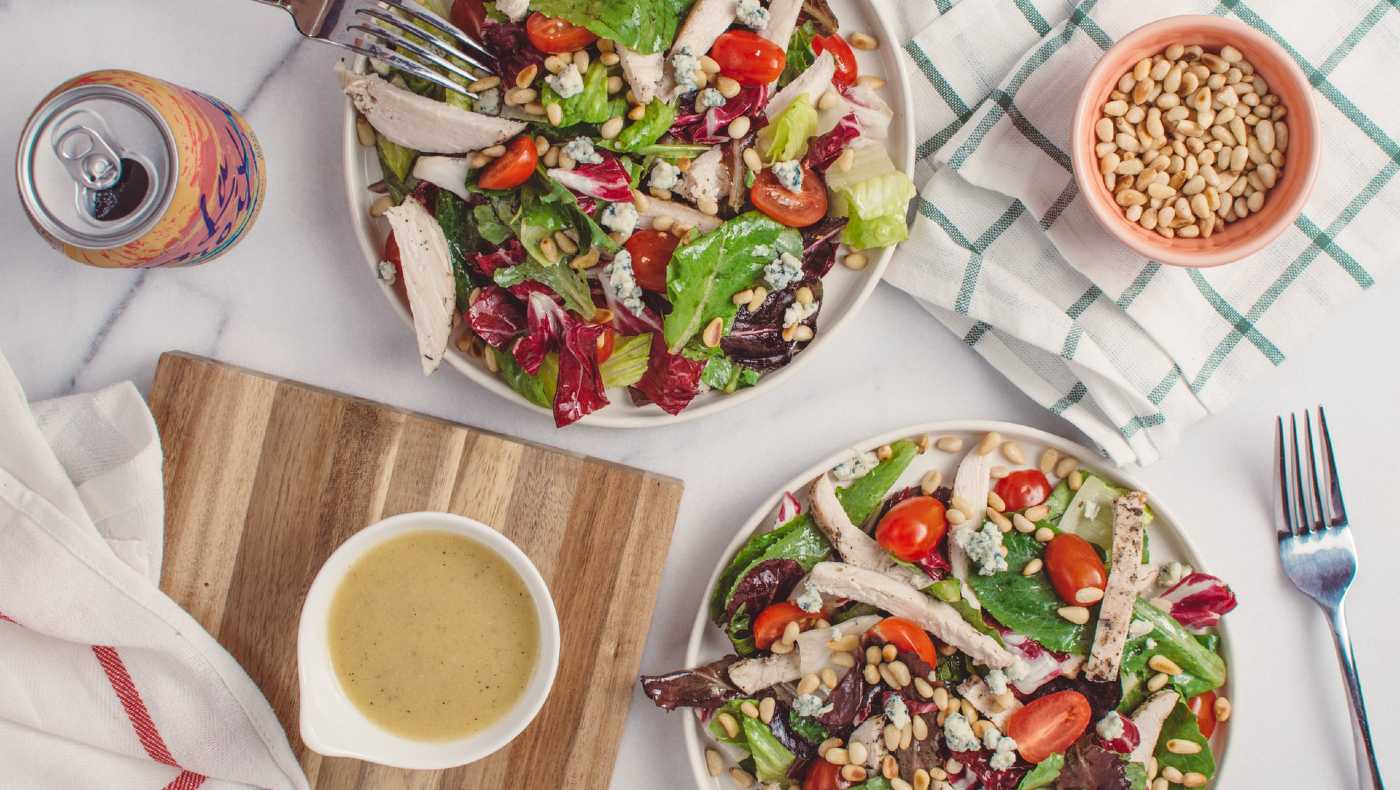 A new ‘green’ Mediterranean diet, containing even more plant matter and very little red meat or poultry, may be even better for cardiovascular and metabolic health than the traditional version suggests new research published in the journal Heart.

The Mediterranean diet, rich in plant-based foods, is linked to a lower risk of heart disease, stroke, and diabetes and currently forms the backbone of dietary guidelines to stave off coronary heart disease.

It’s thought that its impact is related to higher dietary intake of polyphenols, ‘healthy’ fats and fibre, and lower animal protein intake.

Researchers in Israel, Germany, and the USA wanted to find out whether a greener version of this diet, higher in green plant food sources and even lower in red meat intake, might be even better for health.

According to a statement from BMJ, they randomly assigned 294 sedentary and moderately obese people (BMI of 31) with an average age of 51 into three dietary groups.

RELATED: Fasting-Mimicking Diet Shown to Be ‘Safe and Effective Supplement’ to Chemotherapy in Breast Cancer Patients

This was low in simple carbohydrates, rich in vegetables, with poultry and fish replacing red meat. It included 28 grams per day of walnuts.

The third group received physical activity guidance plus advice on following a similar calorie-restricted green version of the Mediterranean diet.

This included 28 grams per day of walnuts, avoidance of red/processed meat, and higher quantities of plant matter. It also included 3–4 cups a  day of green tea and 100 grams frozen cubes of Wolffia globosa (cultivated Mankai strain)—a high protein form of the aquatic plant duckweed, taken as a green plant-based protein shake as a partial substitute for animal protein.

After six months, the effect of each of the diets on weight loss and on cardiovascular and metabolic risk factors was assessed.

The green Med diet group achieved larger falls in ‘bad’ low-density cholesterol of 6.1 mg/dl, a reduction of nearly 4%. The equivalent figures were 2.3 mg/dl (nearly 1%) for those in the Mediterranean diet group, and 0.2 mg/dl for those in the healthy diet group.

Similarly, other cardiovascular and metabolic risk factors improved more among those on the green Med diet, including falls in diastolic blood pressure, insulin resistance, and an important marker of inflammation, C-reactive protein, which has a key role in artery hardening. The ratio of  ‘good’ to ‘bad’ cholesterol also increased.

These changes resulted in a substantial nearly two-fold fall in the 10-year Framingham Risk Score—a calculation used to predict the likelihood of serious heart disease over the next decade—among those on the green Med diet.

The researchers caution that their sample included just 35 women, nor were they able to identify the specific factors in the green Med diet responsible for the observed effects.

But they write in their peer-reviewed research: “Education and encouragement to follow a green Med dietary pattern in conjunction with physical activity has the potential to be a major contributor to public health as it may improve balancing of cardiovascular risk factors, eventually preventing cardiovascular morbidity and mortality.”

And they conclude: “Our findings suggest that additional restriction of meat intake with a parallel increase in plant-based, protein-rich foods, may further benefit the cardiometabolic state and reduce cardiovascular risk, beyond the known beneficial effects of the traditional Mediterranean diet.”

Concussions associated with cognitive, behavioral, and emotional consequences for students

Children use both brain hemispheres to understand language, unlike adults