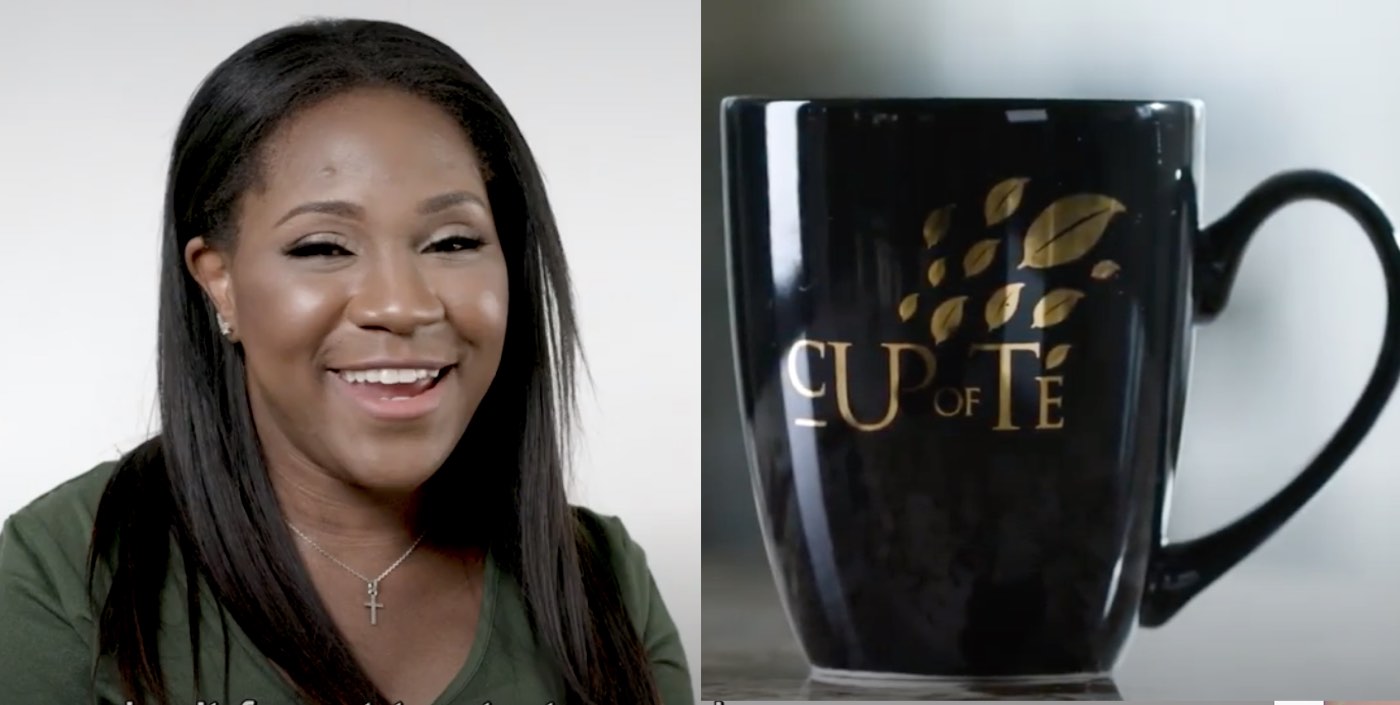 The course of human life can change in the blink of an eye. That’s what happened when at age 14, Canadian gymnast Taylor Lindsay-Noel took a bad spill that left her paralyzed.

On track at the time as an Olympic hopeful, Lindsay-Noel already had strength and spirit. In the 12-year journey since she became a quadriplegic, she’s discovered she also has a strong sense of resilience.

Lindsay-Noel approached rehab with the same vigor she’d approached gymnastic training but admits it took time for her to come to terms with the idea she’d never walk again. No longer an athlete, she was also forced to re-evaluate her life and her goals. It was a hard lesson to learn, but in the end, one that proved invaluable.

“I was getting to re-write my narrative—divorcing an identity—only, a lot earlier. I grew up really fast, and earlier. Most people learn by the time they are adults that things can change suddenly. I found out early,” she said in an interview with Toronto’s The Star newspaper.

In college, Lindsay-Noel majored in radio and television arts so she would use her talent for voiceover work and keen entrepreneurial spirit to launch a podcast, “Tea Time with Tay,” based on her passion for all things tea.

From there, she went on to create her own line of organic tea blends and tea accessories, Cup of Té, and took them to market.

One of the things that makes Lindsay-Noel’s company unique is its core values that include giving back: Cup of Té donates $1 from the sale of each of their starter kits to aid mental health causes and initiatives vital to her community, including CAMH Suicide Prevention.

“This was especially important to me because growing up, tea was a source of comfort and a catalyst for great conversations,” she explained. “And if there were ever a conversation that needed to be continued, it would be one that strives to break down the stigmas that are wrongfully perpetuated on those with mental illness.”

Serendipitously, her story and product line found their way to the editorial offices of O Magazine, where they resonated, big-time. Although she could scarcely believe it, Cup of Té made the annual Holiday list of Oprah’s Favorite Things.

While Lindsay-Noel concedes her road hasn’t been an easy one, she’s looking forward to whatever comes next in her personal evolution with hope.

“Luckily for me, ten years later, and with a village of support, I’m grateful to know that that first dream would not be my last,” she said.

CHECK OUT: Apples, Tea, and Moderation—The 3 Ingredients for a Long Life

In making her own dreams come true, Lindsay-Noel believes she’s opening the door for others to succeed as well. “My story demonstrates the power of community and what can happen when people are supported by the love of friends, family, and strangers,” she said.

FUN: The Biggest Personality Differences Between Tea and Coffee Drinkers

“There’s life after tragedy. I’m hoping to break other glass ceilings. I’m a female, Black, disabled, small business owner… and I’m still here. NO is not a real word in the capacity of your life.”

(MEET Taylor in the video below.)

SHARE This Cuppa Overcoming to Your Friends on Social Media…

Customers Jump Up to Help Run Restaurant When Chef is Left Alone After Staff Emergency: ‘Beautiful to witness’