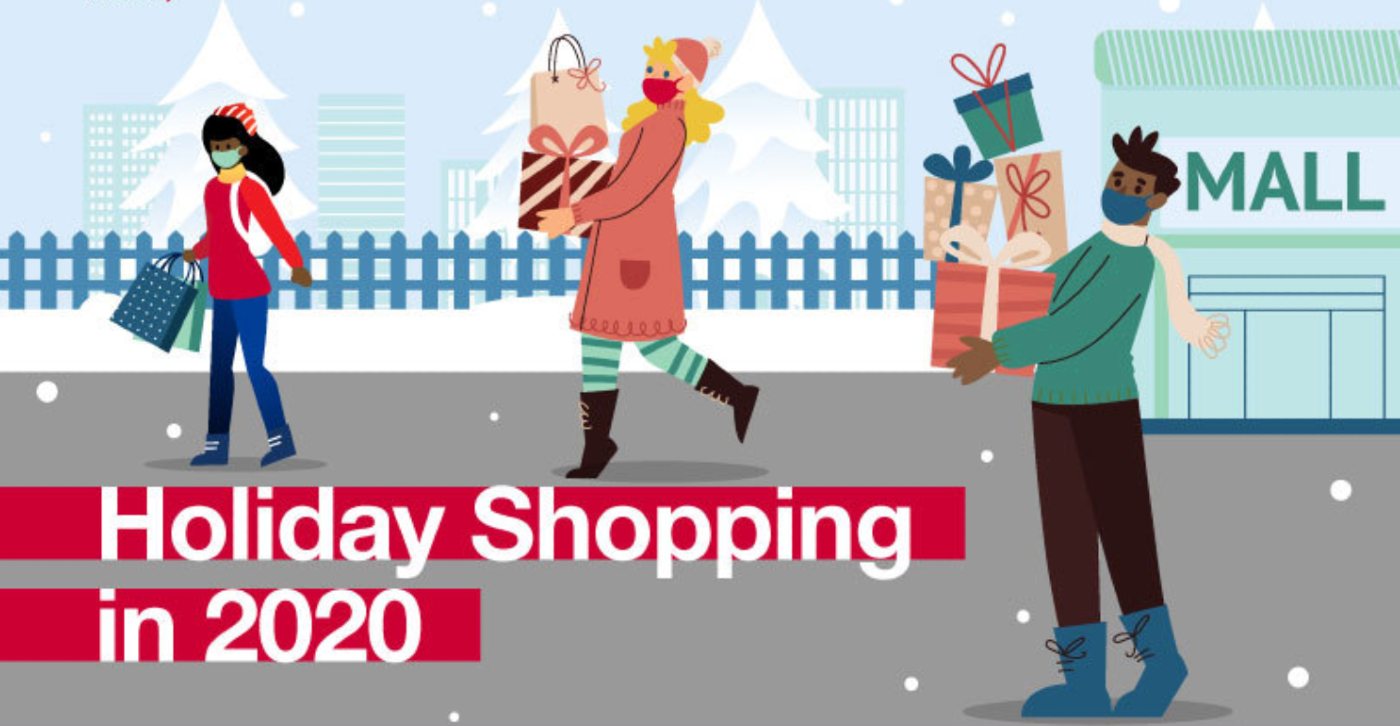 Six in ten Americans expect to be receiving more “creative” gifts than ever before from their loved ones this holiday season, according to a new poll.

And it may be in hopes to make this a season to remember, as nearly three in four Americans say they are planning on making this holiday season a memorable one.

The poll of 2,000 Americans found that in order to achieve this, one in five started their holiday shopping in September.

The survey, conducted by OnePoll on behalf of BJ’s Wholesale Club, took a look at how Americans are doing their holiday shopping during this unusual year.

According to the results, all but five percent of those polled plan to start their holiday shopping before December.

Since there will be a greater emphasis on online shopping this year than in the past, 71% said they plan on spending a good amount of time researching the best deals and discounts before purchasing anything.

And for those who will shop in-store, 70% of those polled said they plan on doing their holiday shopping at big, all-encompassing stores in order to cut down on how many trips they take.

While 56% of those polled said they’ll miss the in-store “treasure hunt” aspect of holiday shopping this year, most feel as though they’ll wind up being more creative and thoughtful with their gift-giving by shopping online.

RELATED: Americans Reveal How They’re Staying Positive in 2020 With 66% Agreeing Their Communities Are Closer Than Ever

Most respondents feel confident that they’ll find what they need by surfing the web, but one out of three (34%) still say they plan to buy at least one holiday item or gift only in-store. The majority agree that they’ll plan to use digital services to make that process easier.

More than four in ten respondents (42%) also say that they will purchase gifts for people that they’ve never previously bought for.

In fact, the average American surveyed will be getting gifts for nine people this holiday season, with 40% having 11 or more people on their shopping list.

The average American who took the survey said they plan on spending $370 on holiday gifts for loved ones this year, and nearly half (45%) say they plan to spend more than $400, with 16% planning to spend over $700.

MORE: Americans Living in These States Are the Best at Saving Money – And They’re Saving For Different Things in 2020

Plans to give creative, thoughtful gifts to loved ones? That sounds like a pretty great way to end what’s been a difficult year for so many.

(WATCH the illustrated video of this shopping news below.)

SHARE in the Holiday Vibes and Send This Story to Friends…

The Mind-Blowing Mathematics of Snowflakes