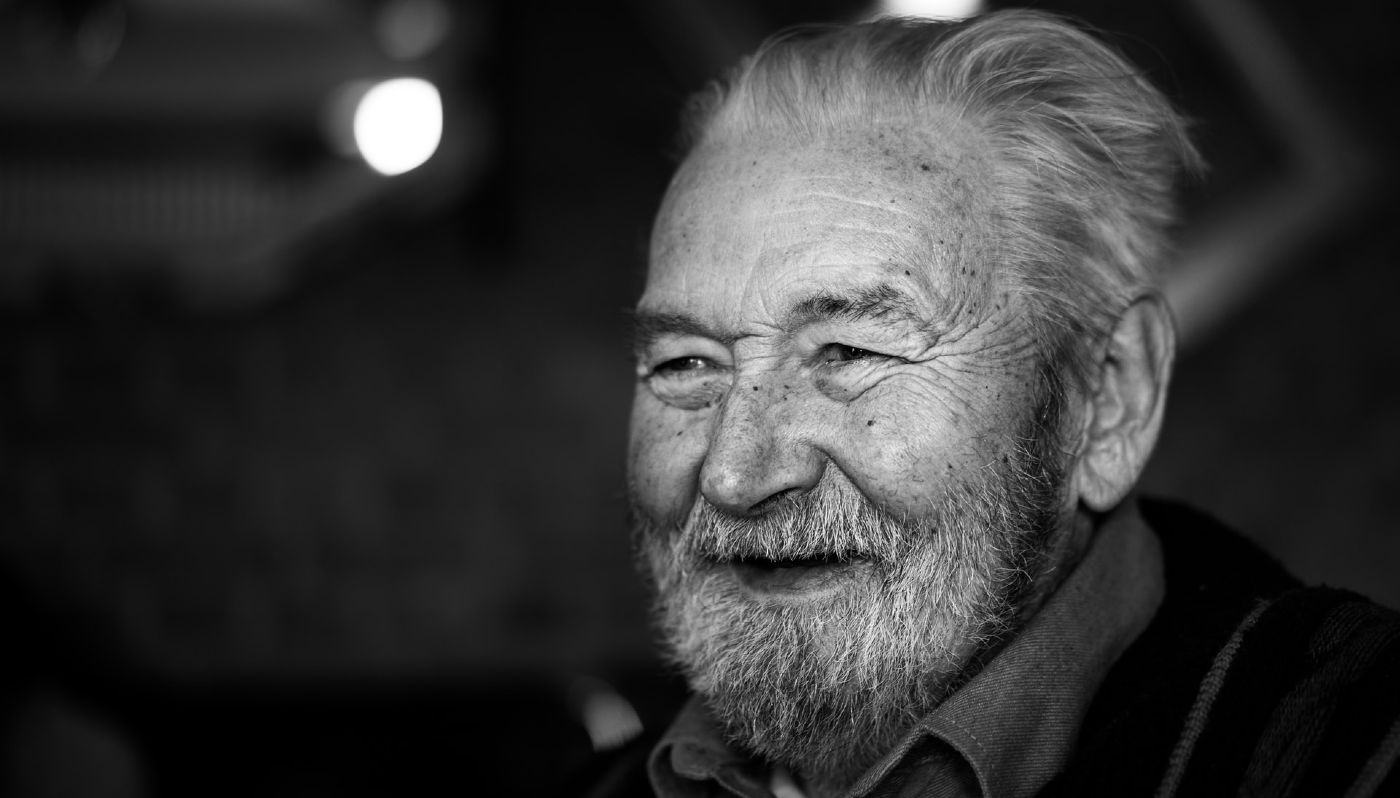 We may wish some memories could last a lifetime, but many physical and emotional factors can negatively impact our ability to retain information throughout life.

A new study published in the journal Psychological Science found that people who feel enthusiastic and cheerful—what psychologists call “positive affect”—are less likely to experience memory decline as they age. This result adds to a growing body of research on positive affect’s role in healthy aging.

In each assessment, participants reported on a range of positive emotions they had experienced during the past 30 days. In the final two assessments, participants also completed tests of memory performance. These tests consisted of recalling words immediately after their presentation and again 15 minutes later.

“Our findings showed that memory declined with age,” said Claudia Haase, an associate professor at Northwestern University and senior author on the paper. “However, individuals with higher levels of positive affect had a less steep memory decline over the course of almost a decade,” added Emily Hittner, a PhD graduate of Northwestern University and the paper’s lead author.

RELATED: 8 in 10 Americans Say Positive Memories Have Been a ‘Lifeline’ During the Pandemic

Areas of future research might address the pathways that could connect positive affect and memory, such as physical health or social relationships.

LIFT Your Friends Spririts and Share This Article on Social Media…

Association between screen time use, diet and other health factors

Who should get the COVID-19 vaccine first? Team of global experts offer a model that would prioritize reducing premature deaths