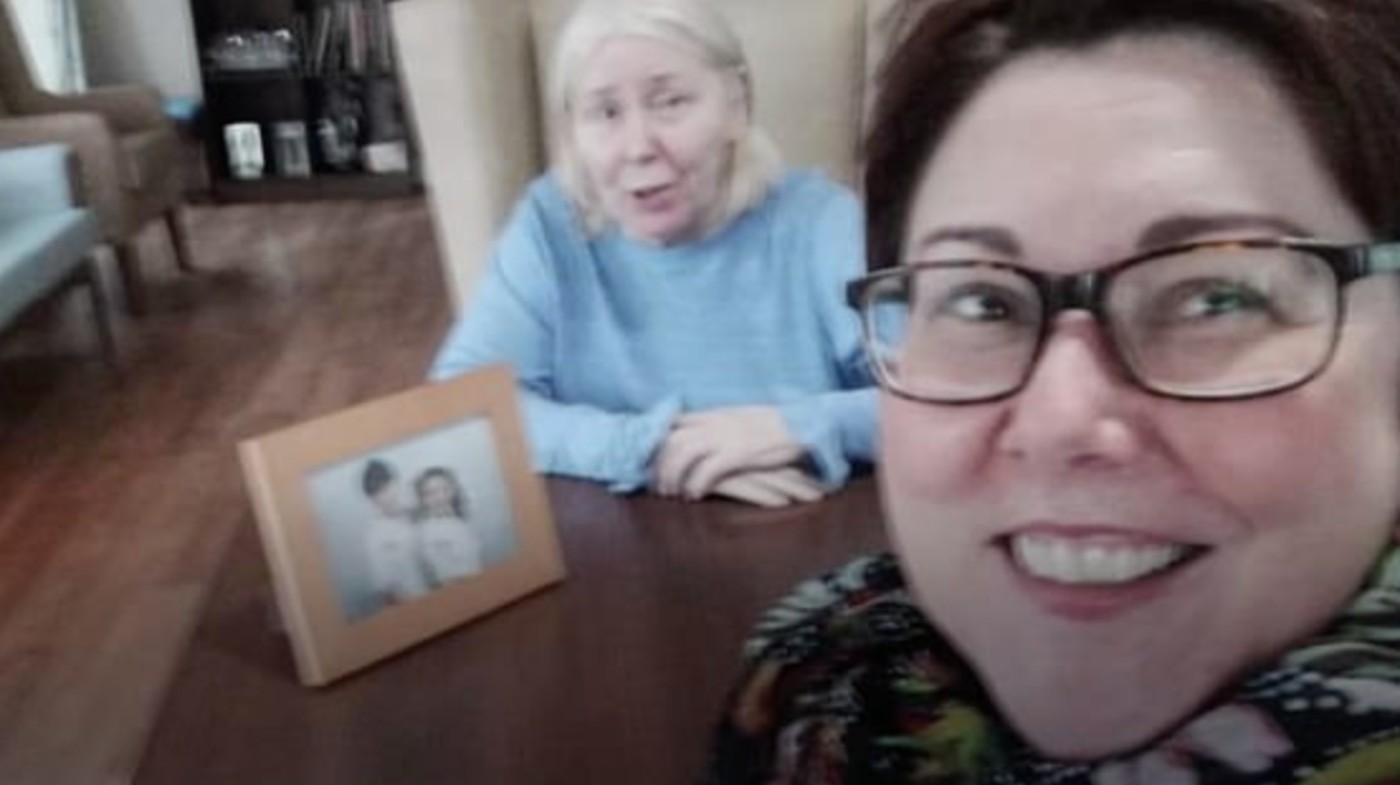 Have you ever had a nightmare where you’re rushing to get to someplace vitally important only to realize you’re on a bus or train heading in the wrong direction and you’ll never make it in time? This scenario played out for one Belfast woman last week—only she wasn’t dreaming.

Jacqueline Mason was on her way to see her 79-year-old mom, Eileen McGrugan, who lives in an assisted care facility. Due to COVID-19 protocols, visits are limited to pre-scheduled half-hour time slots.

When Mason discovered she’d mistakenly gotten on the wrong bus and her 30-minute window was fast closing, she was understandably distraught. Mason tearfully explained to bus driver 57-year-old Alex “Alec” Bailey what had happened.

Rather than offer routine commiseration and keep to his schedule, Bailey decided to take action.

MORE: Brave Hospital Staff Stays Behind in Hurricane to Care for 19 Babies in Intensive Care

“When the woman said to me she hadn’t seen her mum in a long time, it just hit my heart,” Bailey told the BBC. “A lot of people have suffered this year and you’ve seen on the news, people not able to see their mother or their father in the homes and it just struck a chord with me… I just said to myself, I have to get this woman as close as I can to that home.”

With a nod of approval from the other passengers, Bailey detoured the bus and drove Mason to her destination, dropped her off, then calmly went back to his regular route as if nothing out of the ordinary had happened.

By pure coincidence, as Mason was arriving at the Bradley Manor nursing home, a news crew from Sky Ireland was onsite covering the rollout of coronavirus vaccinations for staff and residents there. Though she didn’t know his last name, Mason relayed her tale of the compassionate Route 11B Translink Metro bus driver who’d made it his mission to ensure she’d see her mom to reporters.

Even though Bailey spent the rest of the day wondering whether or not his passenger had gotten there in time, soon enough, he learned he needn’t have worried. Though “the driver in question” had yet to be named, the story made the evening news—and then it hit social media.

Gushing thanks to the passengers and praise for the man she knew only as “Alec,” Mason recounted the day’s events. Word of the “hero” bus driver quickly spread.

CHECK OUT: Face-Masked Batman is ‘The Superhero to the Homeless’, Bringing Food to Them Across Santiago

When Bailey’s daughter saw a clip of the story, she had a sneaking suspicion she knew just who’d been captaining that bus—her dad.

After confirming that he had in fact briefly commandeered the bus, Bailey asked his daughter how she’d found out. By then, it seems, Bailey was “internet famous.”

While Bailey wound up with unexpected accolades from Translink CEO Chris Conway and Stormont Transport Minister Nichola Mallon for “going above and beyond the call of duty”—as well as getting a lot of good-natured ribbing for being a “superhero” from his co-workers—at the end of the day, he was just happy to have helped out.

READ: 70-Year-Old Veteran Battling Cancer Hailed as an ‘Angel’ After He Charged into Burning Home to Save Neighbors

“The smile and the joy on her face just said it all and I was just so pleased,” he told BBC. “It was just a nice, magical moment. It was just the right thing to do.”

(WATCH the BBC video of this uplifting story below.)

SHARE This Bright Spot of Kindness With Friends on Social Media…