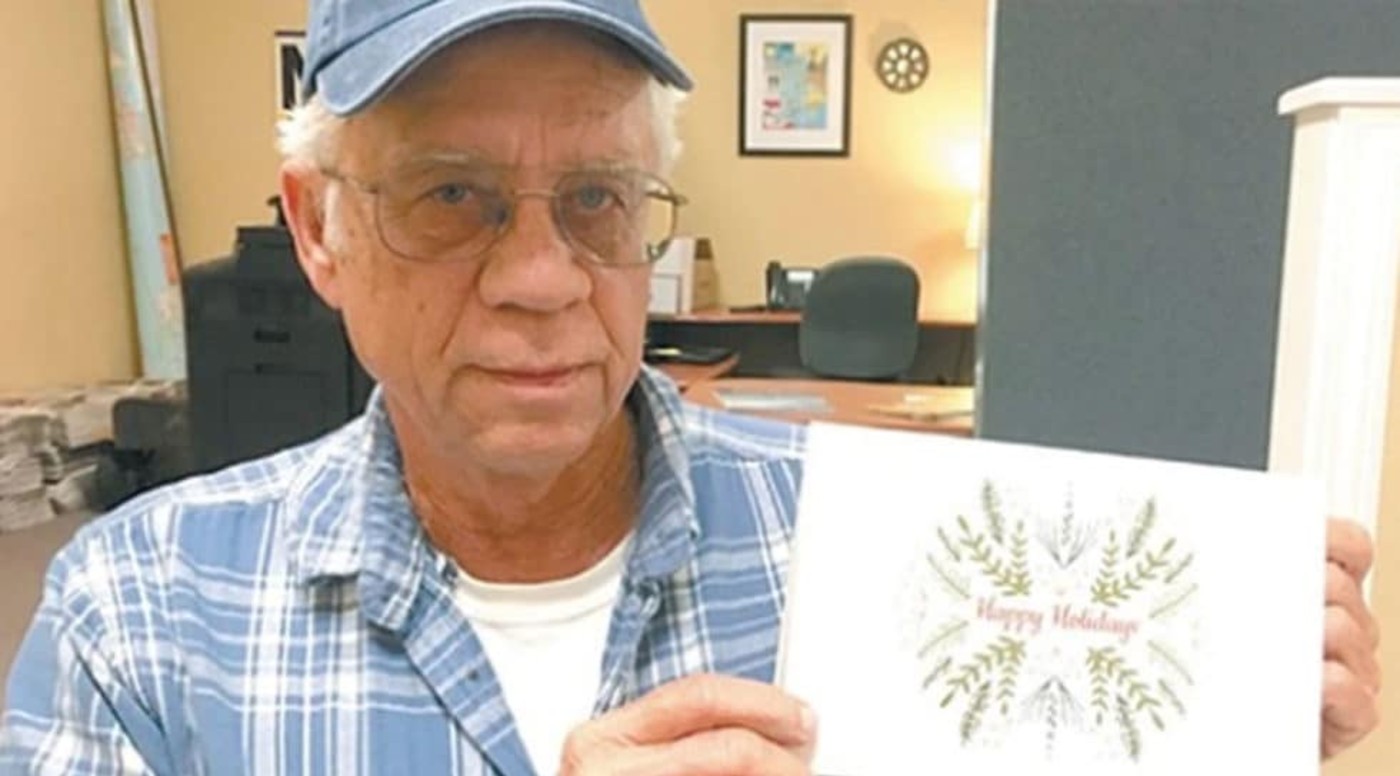 In yet another bid to rebrand himself in a more positive light, this week Florida Man made the news as a good Samaritan once again (okay, if you ignore the story about him snatching that stray golf ball off the back of an alligator).

In a true humanitarian gesture, Mike Esmond of Gulf Stream, Florida paid off $7,600-worth of outstanding utility bills for 114 of his neighbors who were facing cut-off deadlines.

It’s not the first time.

Last year, Esmond launched his generous Christmas tradition by doling out $4,600 to ensure community members in need wouldn’t go without basic services during the holiday season.

“This year to me probably is more meaningful than last year with the pandemic and all the people out of work having to stay home,” the 74-year-old said in CNN interview reported by People.

“Hurricane Sally slammed us pretty good and hurt a lot of people. We still have a lot of the blue roofs here, where they’re just covered with tarps.”

RELATED: When a Man Gives a Car to a Substitute Teacher the Gift Ignites a Ripple of Good Deeds

As the owner of Gulf Breeze Pools and Spas, Esmond admits he found himself in a very different financial position at the end of 2020 than those less fortunate. While the COVID-19 lockdown left many people struggling, it also meant they were staying home—which proved to be a boon to his business.

“We’ve had a good year, and that’s why I want to share what I have with the people who need it,” he said. Rather than a shut-off notice, 114 families will instead be receiving a holiday greeting from the city letting them know they’re no longer in the red.

“You can imagine people this time of the year that know they’re behind on their bills, when they get this envelope and when they open it up, it’s a Christmas card from the City of Gulf Breeze telling them that Gulf Breeze Pools has paid their utility bill and that’s one less stressful thing that you have to worry about,” Esmond told CBS.

Since his story made the headlines, Esmond has heard from lots of folks offering to help his cause, but he believes their money would be better spent closer to home. “I’ve had people call me out of California, Chicago, Tampa, saying that they wanted to send some money,” he explained.

MORE: No One Came to Student’s Graduation—So His Teacher Took Him Out to Dinner and Bought Him a Car

“I said, ‘No, take the money, go do what I did. Start this in your own communities.’ It’s something I can see that we could really pass on and make Christmases better for people in the future.”

(WATCH the Christmas 2019 interview with Mike from ABC.)

The testimony of trees: How volcanic eruptions shaped 2000 years of world history

From San Diego to Italy, study suggests wisdom can protect against loneliness: Cross-cultural study finds a strong inverse correlation between loneliness and wisdom