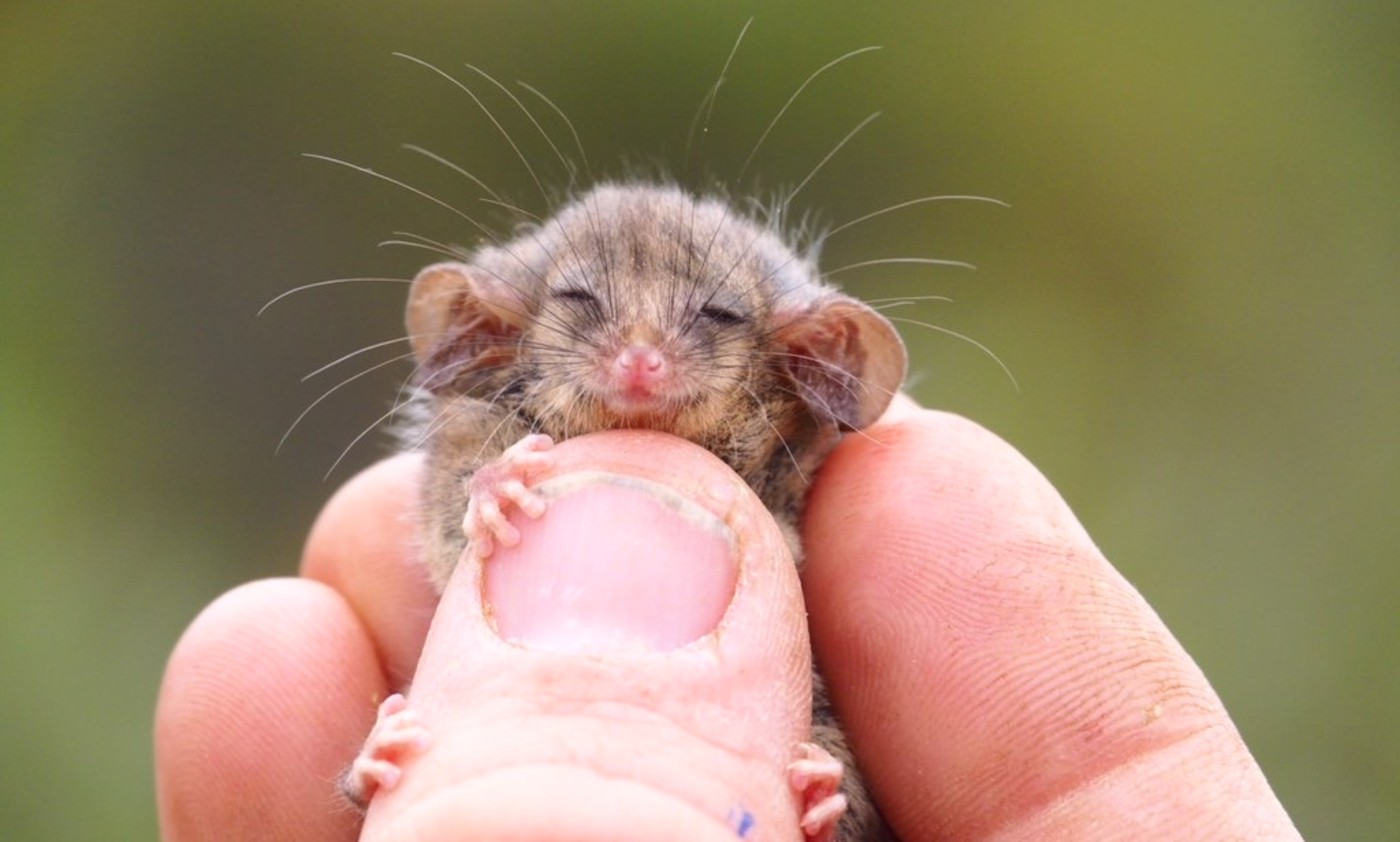 Australian wildlife ecologists were overjoyed to find endemic pygmy possums surviving on Kangaroo Island after it was torched by wildfires.

In what was the equivalent of finding a very little needle in a haystack hundreds of thousands of acres wide, the survival of the possum on the South Australian island is a sign that wildlife escaped the almost 200,000 hectares burned by this year’s bushfires.

Weighing only seven grams, and having been recorded only 113 times officially by science, it was by no means obvious that ecologists and volunteers working for the Kangaroo Island Land for Wildlife NGO would find the cercartetus lepidus—the pygmy possum—after fire destroyed so much of its habitat.

The world’s smallest possum, C. lepidus is found only on Kangaroo Island, Tasmania, and in very small numbers on the South Australian coast.

Speaking with ABC News Australia, ecologist Pat Hodgens, working with the NGO said: “…the summer bushfires burnt through much of [the] habitat that species had, but we were certainly hopeful that we would find them.”

“It’s very important now because it is kind of like the last refuge for a lot of these species that really rely on very old long, unburned vegetation,” he said.

RELATED: Fires Have Helped These Endangered Woodpeckers Make a Comeback, and It’s a Reminder of Nature’s Resiliency

MORE: After One of the Country’s Worst Wildfires WWF Australia is Preparing for a Year of Renewal

Australia’s marsupials are found nowhere else in the world, and they suffer from many invasive species through predation and competition for food. Add in destructive wildfires and their survival odds seem non-existent; but as we know from Jeff Goldblum’s role in Jurassic Park, life finds a way.

SHARE This Exciting News From Down Under With Pals…