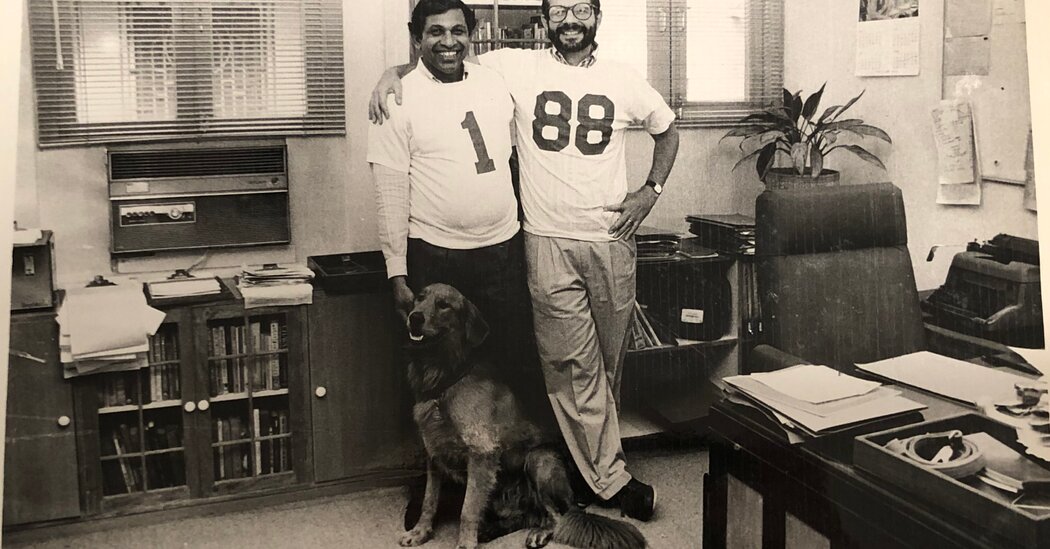 Readers never saw his name. But for decades, P.J. Anthony did as much for The Times’s bureau in India as anyone. 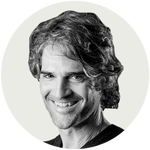 NEW DELHI — For more than half a century, Parambaloth Joseph Anthony, a shrewd and sweet-natured man, served as The New York Times’s secret weapon in India.

As the New Delhi bureau manager from the mid-1960s until just a few years ago, Mr. Anthony, whom everyone called P.J., played as many roles as anyone at The Times. He was a bookkeeper, a translator, a guide, an archivist, a newshound who could track 10 stories at once, and a beloved and indispensable friend to many correspondents and their families.

One former correspondent even called him Kojak, after the 1970s TV private eye. The reason was that many years ago, after a bunch of people fell ill at a dinner party, P.J. took it upon himself to investigate. Sure enough, he solved the mystery.

After canvassing the neighborhood and chatting up staff, he learned that an envious servant had sprinkled gasoline over the chicken that was served that night, to sabotage the cook. P.J. shared his findings and gently suggested replacing the servant.

Last week, P.J. died at 82 from complications related to Covid-19.

P.J. was my entry point to India, just as he was for so many other correspondents going back 50 years. He was standing at the airport curb to scoop me and my family up after an exhausting 20-hour journey, with a shy smile on his face. As the bureau chief in New Delhi for the past three years, I saw him nearly every day and I can still hear his voice in my ear. It is hard for me to think that I will never see him again.

His job was running The Times’s small office in Connaught Place, in the heart of India’s capital, working closely with the bureau chiefs. (He tended to call the bureau chiefs “Doctor,” even when that was far from the case.) Bureau chiefs are in charge of the journalism and bureau managers are in charge of just about everything else — handling expenses, renewing visas, translating documents and in the case of India, decoding one of the most bewilderingly complex countries on Earth. P.J. loved every day of it.

Even into his 70s and 80s, he was often the first one in the office and you could always tell when he was approaching. The street dogs outside the bureau would go crazy, howling in delight.

Then a stooped figure, wearing thick glasses and sometimes a droopy trench coat, would emerge from the Delhi mist and a cloud of scrappy dogs would envelope him.

He always arrived with a bag of bones and pieces of meat. That was the first thing P.J. did every morning. He fed the strays.

He “defied time,” said John Burns, who served as Delhi bureau chief in the 1990s. “In the age of data retrieval, he held fervently to the gospel of the printed word, building a towering fortress around himself in the Delhi bureau of piled-up newspapers reaching back to the age of Nehru,” Mr. Burns remembered.

Image Mr. Anthony and his wife, Rita, in front of the old New York Times Building on 43rd Street in Manhattan in 1988. They traveled the United States that year.

It was Jim Yardley, another bureau chief, who discovered, about eight years ago, after P.J. broke his hip, that P.J. had worked long past retirement age and that his retirement benefits exceeded his salary. Still, P.J. didn’t want to quit.

“I explained that retirement, of course, can be defined in many ways,” Mr. Yardley recalled.

Thus began a somewhat unorthodox arrangement that at first confounded the downstream bureau chiefs and other staff members and lasted until this March, when India imposed a strict lockdown that closed The Times’s bureau. Every day, P.J. volunteered to come to the office, where he continued to sit behind his towering fortress of newspapers and help out.

A devout Catholic, he brought in the most delectable box of chewy chocolate brownies every Christmas. Each night, before leaving the office, he would stand up, walk toward the door, press his palms together, and make a subtle bow.

Firm, formal, stoic, skeptical, fastidious, and most of all, fiercely loyal is how Delhi staff members described him.

On one occasion, after he got upset about something, he grumbled to Hari Kumar, a veteran reporter, “I gave my life to The New York Times.”

Suhasini Raj, another reporter in the Delhi bureau, once asked him if it ever made him sad when a bureau chief moved on, as they tend to do, every three or four years.

“You can’t get sentimental about it,” P.J. advised her. “So many bureau chiefs have come and gone that if I start crying at each one’s coming and going, I would be crying all my life.”

Mr. Anthony started managing the Delhi bureau in the 1960s. Even after he retired, he volunteered his time in the office.Credit…Suhasini RajContinue reading the main story

Deliveroo Heads to I.P.O. as Challenges Pile Up

Wildcats threatened by their domestic cousins