This is How Close We Are to Eliminating Malaria – 7.6 Million Deaths Averted in 20 Years, Thanks to Generous Nations 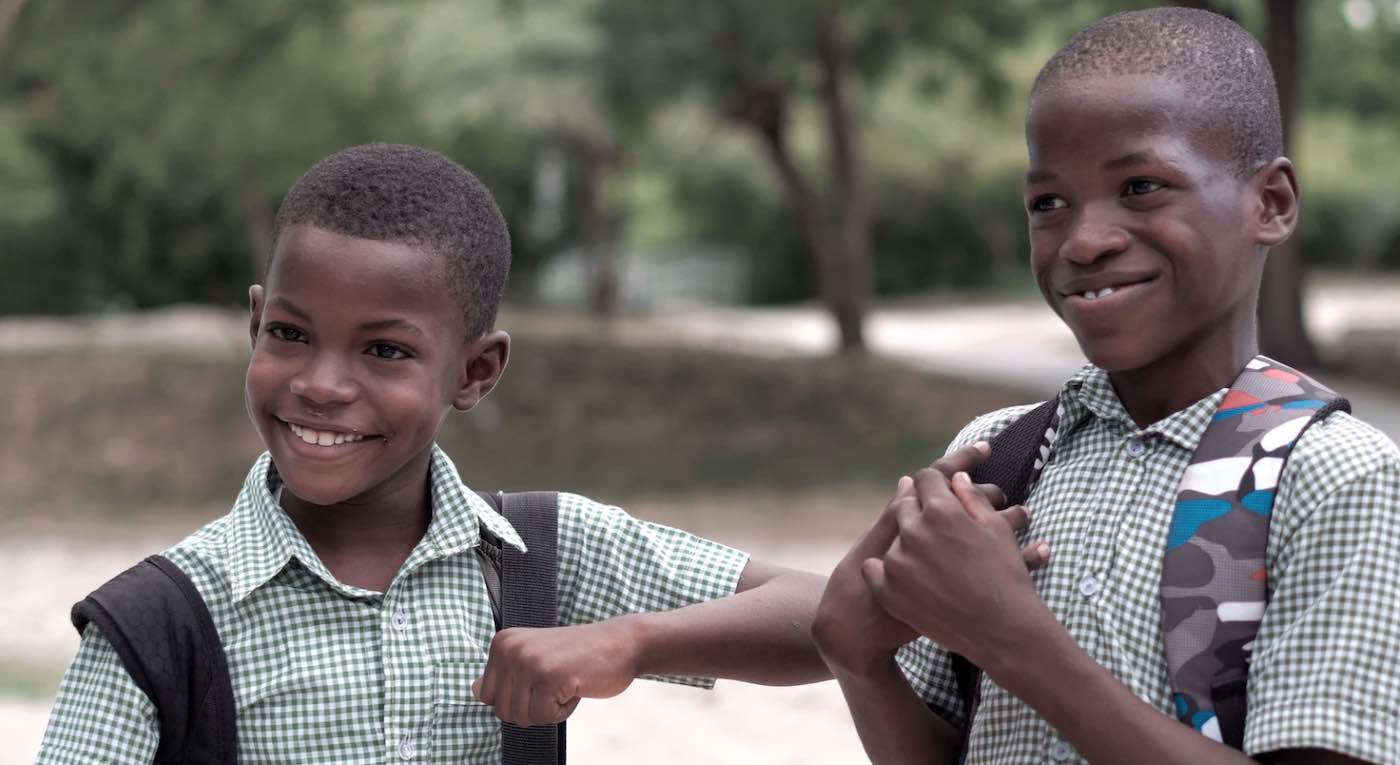 The mortality rate has dropped by almost 60% in the last two decades, and 1.5 billion malaria cases have been averted globally in the period between 2000 and 2019. Together, the various organizations have achieved 7.6 million fewer deaths from the mosquito-born disease.

The 2020 edition of the World Malaria Report takes a look back at key events and milestones that helped shape the global response to the disease over the last 2 decades—a period of unprecedented success in malaria control.

POPULAR: Sufferers With Severe Arthritis Could be Given Lasting Pain Relief Thanks to a New Technique

This year’s 2020 report also features a special section on malaria and the COVID-19 pandemic, as well as a detailed analysis on progress towards the 2020 milestones of WHO’s global malaria strategy.

It also tracks the monetary investments by 91 nations. An estimated $3 billion was spent last year on malaria control and elimination, compared with $ 2.7 billion in 2018 and $ 3.2 billion in 2017.

The highest contributions in 2019 came from the government of the United States, which provided $1.1 billion, followed by the United Kingdom donating $ 0.2 billion.

An estimated two-thirds of deaths are among children under the age of five.

Malaria is preventable and treatable, and with generous support by these and other nations and nonprofits, the mortality rate has dropped from 24.7 per 100,000 people in 2000 to just over ten deaths per 100,000 in 2019.

Invisible barriers cut down on cheating