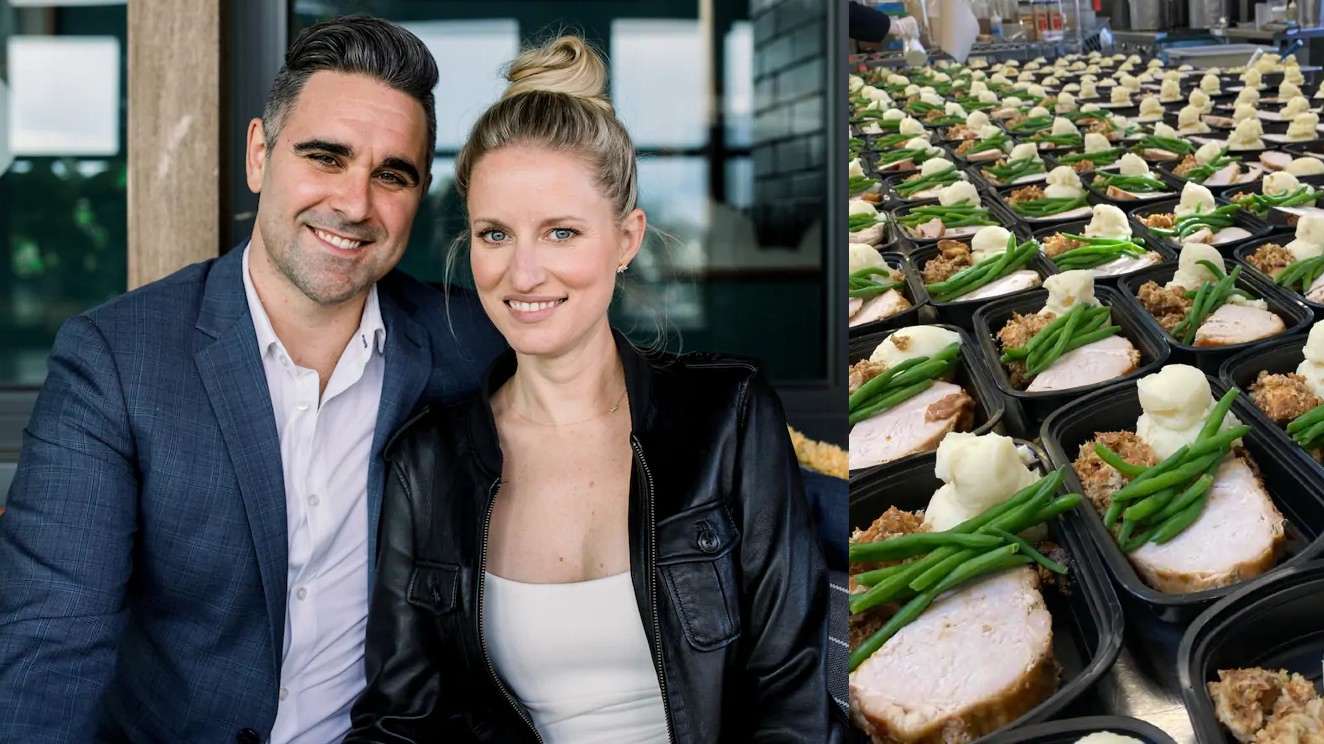 Wedding events last a few hours. Marriages are meant to last a lifetime. In the wake of COVID-19, although disappointed by the necessity of having their big days significantly scaled back, some special couples have been able to embrace the bigger picture with open hearts.

Such was the case for Chicago residents Emily Bugg and Billy Lewis. Originally, the pair had planned fairly lavish nuptials, but as the pandemic wore on, rather than wait to wed, they eventually decided to trade-in their upscale plans for a small ceremony at City Hall.

Love may have won the day, but it did leave the newlyweds with a conundrum. What to do about their non-refundable deposits and wedding-related purchases?

Some things—like the dress and the D.J.—were write-offs. However, Bugg and Lewis decided that having their health and being together more than made up for those things.

And all was not a loss: The reception venue agreed to let them put their deposit on hold to be used for a future charity event, and the wedding photographer shifted gears to record the couple’s small but heartfelt City Hall ceremony for posterity.

That left the $5,000 catering deposit—but rather than roll the money into an event to be named, Bugg and Lewis decided instead to spread their joy to others less fortunate.

RELATED: Bride and Groom Didn’t Just Donate Wedding Food To Homeless, They Dished it Up On Their Big Day

Bugg, an outreach worker at Thresholds, a nonprofit geared toward helping sufferers of bipolar disorder, schizophrenia, and other psychiatric illnesses, knew exactly where she wanted the money to go.

With an enthusiastic thumbs’ up from caterer Heidi Moorman Coudal, owner of Big Delicious Planet, and the blessing of Thresholds CEO Mark Ishaug, the designated fare from the original 150-person guest list was transformed into 200 boxed Thanksgiving dinners for Windy City residents dealing on a day-to-day basis with severe mental health challenges.

Charitable donations have taken a big hit as a result of the financial impact of the Coronavirus, so Ishaug was especially grateful for the couple’s inspiring gift to the Threshold community. He was also greatly heartened by “the copycat effect” the generous gesture seems to have spawned.

“Other people start asking themselves, ‘What can I do for others at Thanksgiving?’ There’s been so much anger and fear this past year … and then we have something like this from Emily and Billy, which is just about humanity and kindness,” he told the Washington Post.

In addition to tying the knot, Bugg and Lewis recently adopted a rescue dog they named June, adding a little more love to the family. While she might be wistful at not having had the chance to wear her wedding dress, Bugg believes even though theirs wasn’t the traditional start to a marriage, it was beautiful nonetheless.

It’s clear Lewis shares the sentiment and couldn’t be prouder of his bride. “I’m lucky to have a wife who is clever and thoughtful enough to change a not-so-good situation into something positive for a lot of people,” he said.

And we think Chicago is lucky to count both of them among its citizens.

SHARE the Thanks and Send This Story to Pals…