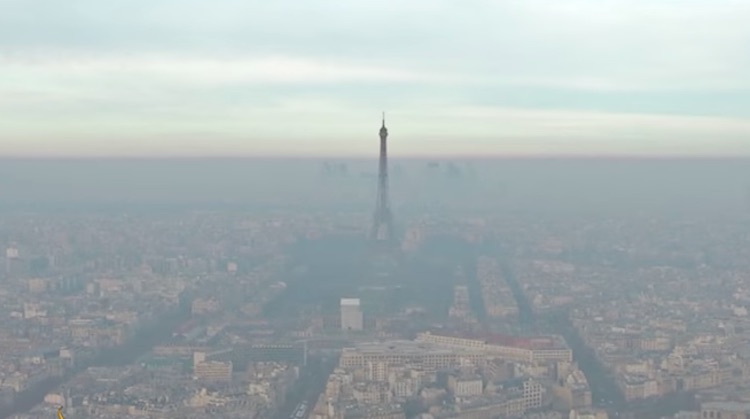 There’s been a marked improvement in European air quality over the past decade, the European Environment Agency reports, with European Union, national, and local policies and emission cuts in key sectors making a big difference in lowering air pollution levels.

According to the EEA’s Air quality in Europe — 2020 report, since 2000, emissions of key air pollutants, including nitrogen oxides, from transport have declined significantly, despite growing mobility demand and associated increase in the sector’s greenhouse gas emissions. Pollutant emissions from energy supply have also seen major reductions while progress in reducing emissions from buildings and agriculture has been slow.

Thanks to better air quality, around 60,000 fewer people died prematurely due to fine particulate matter pollution in 2018, compared with 2009. For nitrogen dioxide, the reduction is even greater as premature deaths have declined by about 54% over the last decade. The continuing implementation of environmental and climate policies across Europe is a key factor behind the improvements.

“The EEA’s data prove that investing in better air quality is an investment for better health and productivity for all Europeans. Policies and actions that are consistent with Europe’s zero pollution ambition, lead to longer and healthier lives and more resilient societies,” said Hans Bruyninckx, EEA Executive Director, in a statement.

MORE: ‘Dramatic’ Plunge in London Air Pollution Since 2016, When Mayor Cracked Down

“It is good news that air quality is improving thanks to the environmental and climate policies that we have been implementing… With the European Green Deal we have set ourselves an ambition of reducing all kinds of pollution to zero. If we are to succeed and fully protect people’s health and the environment, we need to cut air pollution further and align our air quality standards more closely with the recommendations of the World Health Organization,” Virginijus Sinkevičius, European Commissioner for Environment, Oceans and Fisheries, explained.

Next steps for nations within Europe include following the EU Action Plan Towards a Zero Pollution Ambition under the European Green Deal.