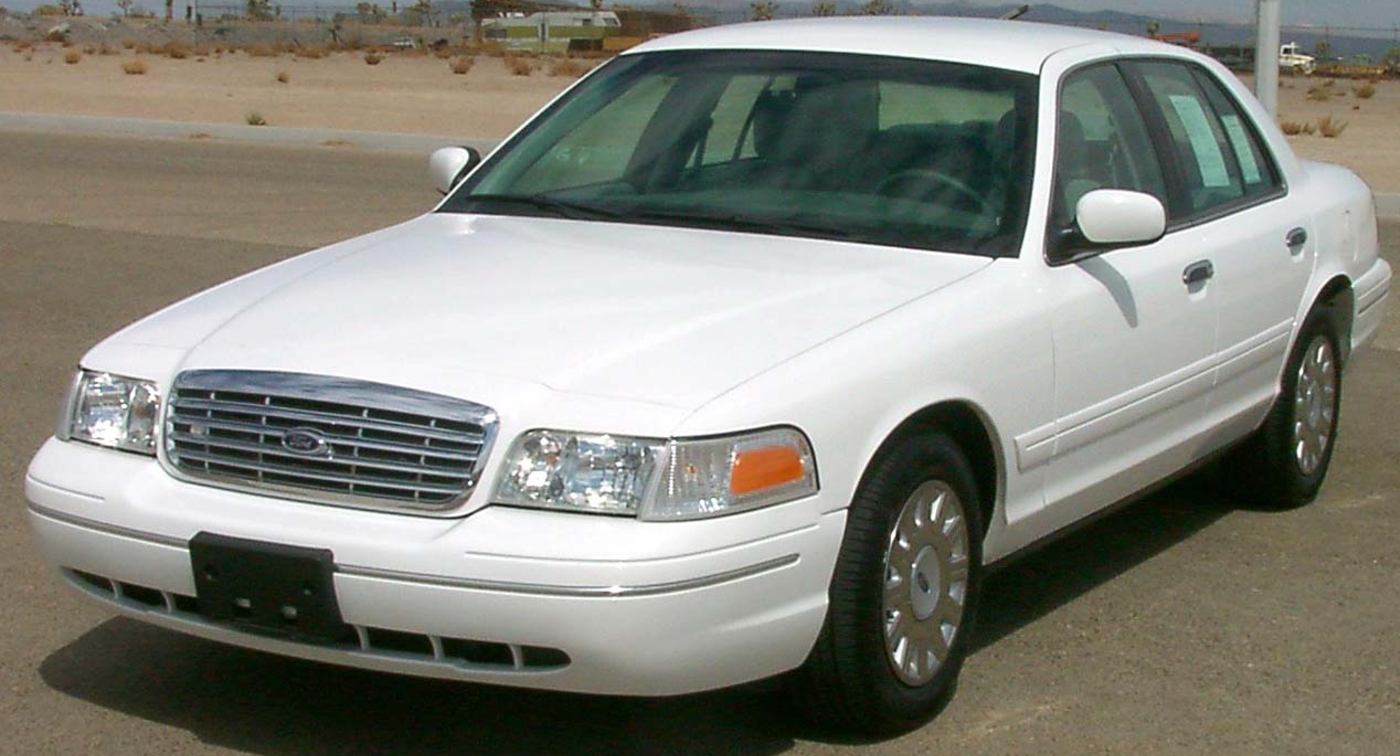 It’s pretty much a foregone conclusion that any headline that begins with the words “Florida Man” is likely to wind up with a twisted punchline straight out of a Carl Hiaasen novel. The meme’s been floating around since 2013.

Florida Man Breaks INTO Jail to Hang With Friends

And those are just the ones we can print in mixed company.

But now, thanks to a trio of guys in the Tampa Bay area, “Florida Man” may be getting a long-overdue makeover.

Florida Man Number One, Cory Schneider, when it was time to let go of the car his late grandmother had given him years before after he’d been in a wreck, he wanted to do something nice with it.

“1997 Ford Crown Victoria—white—around 100k miles, almost all driven by grandma,” he posted to Reddit. “Damn good physical appearance for a 24-year-old car. I want to help someone who needs it with a free vehicle.”

A Ford Crown Victoria similar to the one Schneider gifted.

He was swamped with requests. After sifting through them, Schneider decided to gift the car to Florida Man Number Two, a 31-year-old substitute teacher named Mark Selby who’d suffered a wreck of his own. Selby’s vehicle was totaled and he was living with his mom while recuperating from his injuries.

“When I first got the call, I felt like I was going to cry,” Selby said in an interview with the Tampa Bay Times.

Enter Florida Man Number Three, Marcel Gruber of St. Petersburg, who upon hearing of Schneider’s generous gesture, upped the ante by putting $400 bucks into the car’s glove compartment to pay for registration and incidentals.

The kicker? Selby’s dream is to one day build a home for abandoned children. He says getting this gift out of the blue at one of the worst times in his life has really turned things around for him and given him the encouragement he needs to keep moving toward that goal.

MORE: No One Came to Student’s Graduation—So His Teacher Took Him Out to Dinner and Bought Him a Car

Who knows? Maybe someday in the not too distant future, we’ll all be reading a headline that says, “Florida Man Builds Orphanage.”

Do face shields protect against coronavirus?