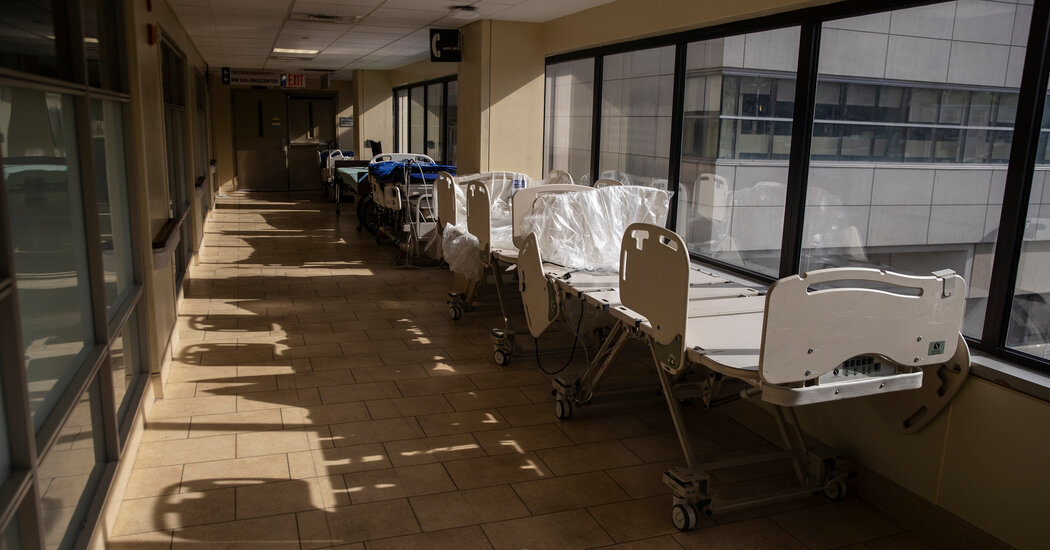 Continue reading the main story The number of people being admitted to hospitals in New York with Covid-19 is rising to levels not seen since the spring, but fewer patients are dying from the disease.Credit…Victor J. Blue for The New York Times

Hospitalizations have been slowly but steadily rising in New York City, eliciting painful memories of the surge of infections in the spring that killed more than 20,000 people. But this time is different: Patients with serious cases are spending less time in the hospital on average and are less likely to be put on ventilators. And fewer patients are dying.

In New York, 139 people died from the virus in the four weeks ending on Oct. 24. On the city’s worst day in the spring, officials recorded more than 800 confirmed and probable deaths.

Currently, about 460 people with Covid-19 are hospitalized in the city — near the highest levels seen since late June. But that is nowhere close to the peak in April, when the virus patient count on a single day was more than 12,000.

Public health experts say broad acceptance of face masks and social distancing has helped curb the spread of the virus. And fewer cases mean fewer patients, allowing hospitals to better care for those who do come through the door. And doctors, nurses and other medical personnel in New York City have used their experiences during the spring surge to make significant improvements in hospital care.