Which Nxivm Show Is Better? An Expert Investigates 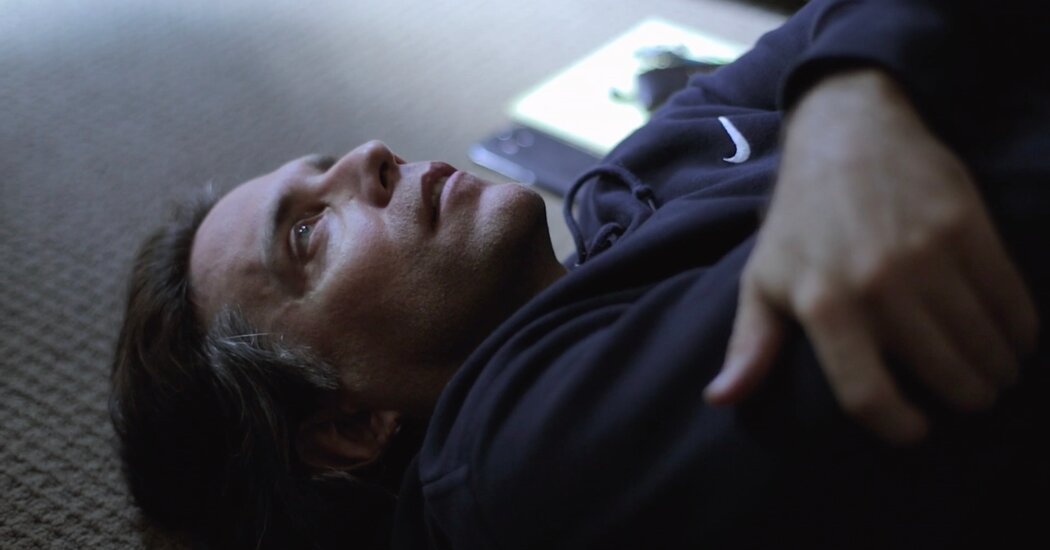 The reporter who broke the story of the cult for The New York Times thought he was done with Nxivm. But he couldn’t resist seeing how “The Vow” and “Seduced” compared with his own experiences.

HBO’s “The Vow” is one of two docuseries this fall to investigate the sex cult Nxivm and its leader, Keith Raniere.Credit…HBO 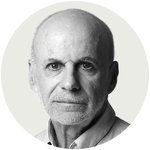 It was the comedian Judd Apatow who convinced me to invest a little too much of my time in the two recent documentaries about the sex cult Nxivm.

“The Vow” on HBO and “Seduced” on Starz have a combined running time of 13 hours. I make cameos in both shows as the reporter who in 2017 broke the story about Nxivm (pronounced Nex-e-um) for The New York Times, and had fast forwarded through them to check out how good I looked. (Quite good, it turns out.)

The Nxivm story was bizarre and sickening. The group, which was based near Albany, N.Y., offered “self-improvement” courses, claiming they would help participants overcome fears and realize their potential. But Nxivm was a misogynistic, mind-control cult whose adherents referred to its leader, Keith Raniere, as “Vanguard,” and where women who joined a secret sorority were branded with a symbol containing his initials. Over the past two years, several Nxivm officials have pleaded guilty to federal charges and Raniere, following his conviction for sex trafficking and other crimes, was recently sentenced to 120 years in prison.

I’d had my fill of Nxivm. But the documentaries have become pandemic TV hits and, given my role in them, plenty of people have offered me their opinions of the shows. They have included friends and acquaintances I wouldn’t have expected to spend evenings absorbed by a sex cult. Then, my interest was further piqued when Apatow tweeted, “I may need to do a 300 hour podcast to explain why The Vow goes so much easier on the NXIVM cult than Seduced.”

I decided to watch the documentaries more closely to see how their depictions of Nxivm jibed with my impressions. They struck me as starkly different from each other. “The Vow” resembles a crime show that follows several Nxivm defectors and the actress Catherine Oxenberg, whose daughter India became a member of the cult, in real time as they try to alert law enforcement authorities to its horrors. “Seduced,” in which the Oxenbergs are the central characters, is a study of the coercive techniques used by cults and delves deeply into the abuse that Nxivm visited on its female members.

I watched “The Vow” first because I played a part in its story. I learned about Nxivm from the two filmmakers, Jehane Noujaim and Karim Amer, who would go on to direct the show. The couple had previously made “The Square,” a well-received documentary about the Arab Spring, and we met in 2016 when they approached me about making a documentary based on a book I had written about a former FBI agent, Robert A. Levinson, who disappeared in Iran.

Image “Seduced: Inside The Nxivm Cult,” on Starz, revolved largely around the experiences of India Oxenberg, the daughter of the actress Catherine Oxenberg.Credit…Starz

In mid-2017, they sent me urgent text messages asking if I was willing to speak with some people in grave danger. They put me in touch with Mark Vicente, a top lieutenant to Raniere, who had just left Nxivm after learning about the branding of women. Vicente then connected me with Catherine Oxenberg and several Nxivm defectors including his wife, Bonnie Piesse, Sarah Edmondson, a Canadian actress, and her husband.

They all provided me with critical information contained in the Times exposé of Nxivm and appear in the article. But back when I started reporting the story, I soon discovered that the tip from Noujaim and Amer hadn’t been random. They were already following the experiences of the defectors with an eye toward making a documentary, and were apparently hopeful that I would be a character in it; namely, the intrepid reporter. They said they often had a journalist figure in their films. I told them that wasn’t happening with me.

There is no question in my mind that Catherine Oxenberg and the defectors featured in “The Vow” were among the heroes who brought down Nxivm. And “The Vow” captures their anxieties and fears as they face threats of legal reprisals from the group and rejection by former friends who remain loyal to Raniere.

But while the documentary’s vérité style offers intimacy, several defectors in the show are Hollywood types comfortable around a camera and seem at times to be playing to it. Also, in my first encounters with the film’s characters, they stuck me as messier — and in turn, more interesting — than how they appear in “The Vow.”

For instance, Vicente and Edmondson insisted during our first talks that Nxivm wasn’t a cult but a self-improvement group that had somehow gone off the rails. And Vicente, a filmmaker who shot much of footage chronicling Raniere’s reign that animates “The Vow,” told me that he still wanted to promote a movie he had made that glorified Raniere’s activities in Mexico. I told him I thought he was nuts.

Mark Vicente and Sarah Edmondson were prominent both within “The Vow” and in Barry Meier’s reporting about the cult for The New York Times.Credit…HBO

The first season of “The Vow” also omits a piece of context about Vicente: Before joining Nxivm, he had been a devotee of another cult. One of the show’s directors, Amer, said the issue will figure into one of several additional episodes of “The Vow” that will run on HBO next year. Those episodes will continue the show’s chronological approach and focus on Raniere’s trial and information disclosed during it, he said.

I came to “Seduced,” with fresher eyes, though I was aware of some behind-the-scenes friction and competition between the shows. Initially, Catherine Oxenberg only took part in “The Vow,” and India had no interest in talking about her experiences in Nxivm.

I never spoke with India while reporting on Nxivm. Back then, she was lost in the cult, and federal prosecutors might have indicted her along with other Raniere followers but for the relentless efforts of her mother. So I was surprised when I saw her positioned as the main character in “Seduced” — she comes across as sane and chastised, a tribute to the healing powers of cult deprogramming for those who can afford it.

(Close watchers of the shows will notice that they only see India in “The Vow” in archival footage. The same is true for the appearances of Vicente and Edmondson in “Seduced.”)

Overall, I would give “Seduced,” which was created by Cecilia Peck and Inbal B. Lessner, the higher marks for clarity and brevity. The show’s immediate portrayal of Raniere as an embodiment of misogynistic evil matched my impressions, and it quickly demolishes the delusion that Nxivm was successful. (The cult was financially propped up by two of its adherents, Clare and Sara Bronfman, heirs to the Seagram liquor fortune.) The show, however, struck me as a little too heavy on self-described “cult experts” and talking heads (which I guess includes me).

Critics have lauded both documentaries for highlighting how cults prey on the vulnerable. But cults don’t exist in isolation, and neither show explored an area I had often wondered about: the ranks of enablers outside Nxivm — lawyers, public officials and others — who had unwittingly or otherwise shielded the group.

Soon after watching the shows, my wife and I were walking at dusk along a lovely country road when my cellphone rang and “Danielle Roberts” appeared on the caller ID. At first, the name didn’t ring a bell. Then, I remembered that she was the physician and Nxivm member described in my first article about the cult as having used a cauterizing device to brand women.

Roberts had dodged my calls when I was working on the story. Now, she was calling me on the eve of Raniere’s sentencing. She and other of the cult leader’s remaining followers had proof, she said, that prosecutors had manufactured evidence against him. Roberts wanted me to immediately write an article for The Times about this supposed miscarriage of justice. I told her that I had retired from the newspaper and passed her along to a former colleague.

The next day, Raniere was sentenced to spend the rest of his life in prison. That’s a long time and, during the duration, I hope to never hear about Nxivm again.

Barry Meier is a former New York Times reporter and author. His latest book, “SPOOKED, The Trump Dossier, Black Cube and the Rise of Private Spies,” will be published by HarperCollins on March 2.