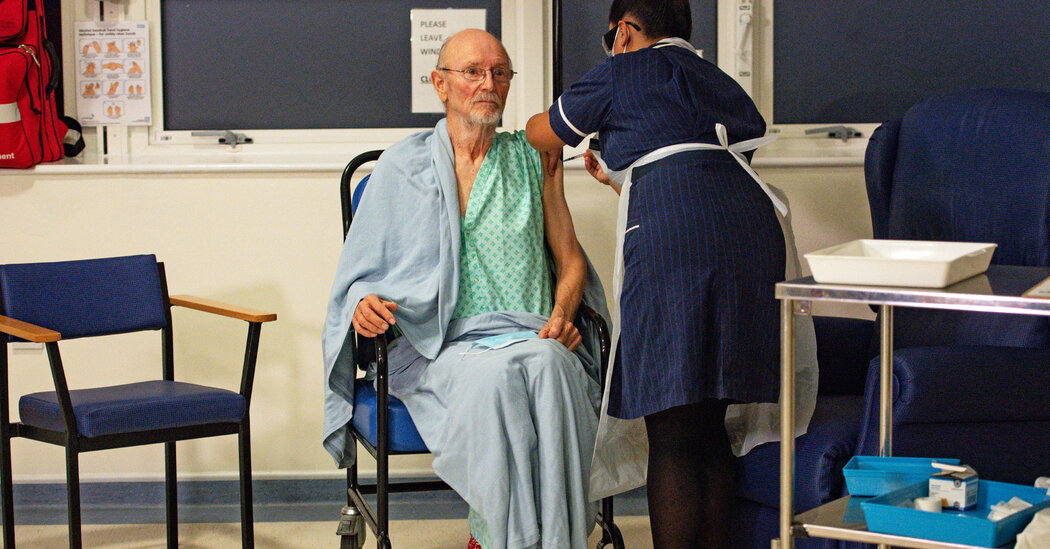 In Coventry, England, on Tuesday, a man named William Shakespeare, 81, joined Margaret Keenan, 90, as a recipient of the new coronavirus vaccine. 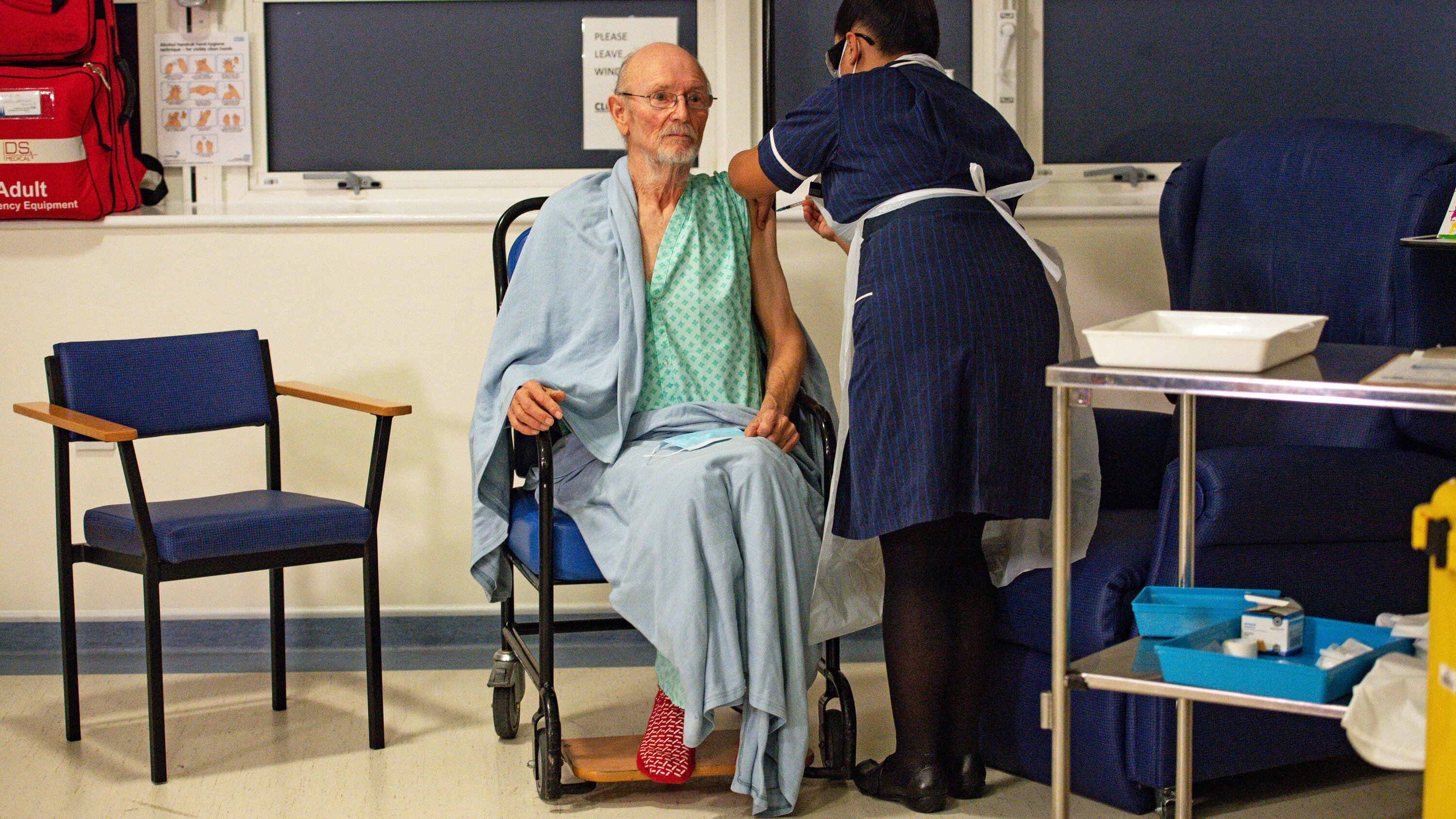 In Coventry, England, on Tuesday, a man named William Shakespeare, 81, joined Margaret Keenan, 90, as a recipient of the new coronavirus vaccine.CreditCredit…Pool photo by Jacob King

All the world might have been a stage on Tuesday, or at least all of Britain, but William Shakespeare was not content to be a mere player. As Britons rolled up their sleeves for the start of a coronavirus vaccine campaign, he was the second to get a shot.

That’s William Shakespeare of Warwickshire, not the guy from Stratford-on-Avon, and he did not shy away from his duty.

“It could make a difference to our lives from now on, couldn’t it?” Mr. Shakespeare, 81, said with a smile shortly after being vaccinated at University Hospital Coventry, in central England. That’s just 20 miles north of where the poet and playwright was born.

That one of the first recipients of the vaccine bore such a famous name (a fact confirmed by the National Health Service) offered a chance for some levity on a day when Britain began the daunting task of mounting the largest vaccination campaign in its history.

If the first Briton to get the shot was Patient 1A, one Twitter user asked, “would William Shakespeare be 2B, or not 2B?”

Even British theaters weighed in. The National Theater offered this tweet:

“Casting director: So what would you bring to the role of second patient? We want a sense of real drama and patriotism here.

Mr. Shakespeare received the shot in his left arm and wore a hospital gown and bright red socks. History records that he was pricked, but it was not clear if he bled.

Mr. Shakespeare has been hospitalized in Coventry for several weeks since suffering a stroke. On Tuesday after his vaccination, he felt a little frail and took a nap in the afternoon, according to his niece, Emily Shakespeare.

“He’s delighted with it,” Ms. Shakespeare said in a telephone interview about her uncle’s first injection. “He’s dying to come home.”

Countless families around the world have been unable to visit relatives in nursing homes or hospitals during the pandemic, leaving many patients to suffer loneliness, atrophy and depression. Others died alone, and families never got to say goodbye.

So Mr. Shakespeare’s vaccination brought a bit of heartwarming news for people in Britain, and for his family. “He is fed up being in the hospital,” Ms. Shakespeare said, “but today I just want to say that I’m proud that he’s leading the way.”

Britain’s health secretary, Matt Hancock, appeared to shed some tears as he lauded Mr. Shakespeare and the other Britons lining up to be vaccinated in this unspeakably difficult year. More than 60,000 people have died in the United Kingdom in the pandemic.

For all the jokes made about Mr. Shakespeare’s name, his relatives were quick to remind everyone that much more was at stake than the ephemeral fame of “their” William Shakespeare.

“He wants to to see his wife, his children and his grandchildren, who can’t visit him at the moment,” Ms. Shakespeare said of her uncle. “But the outpouring of attention will surely give him a boost.”