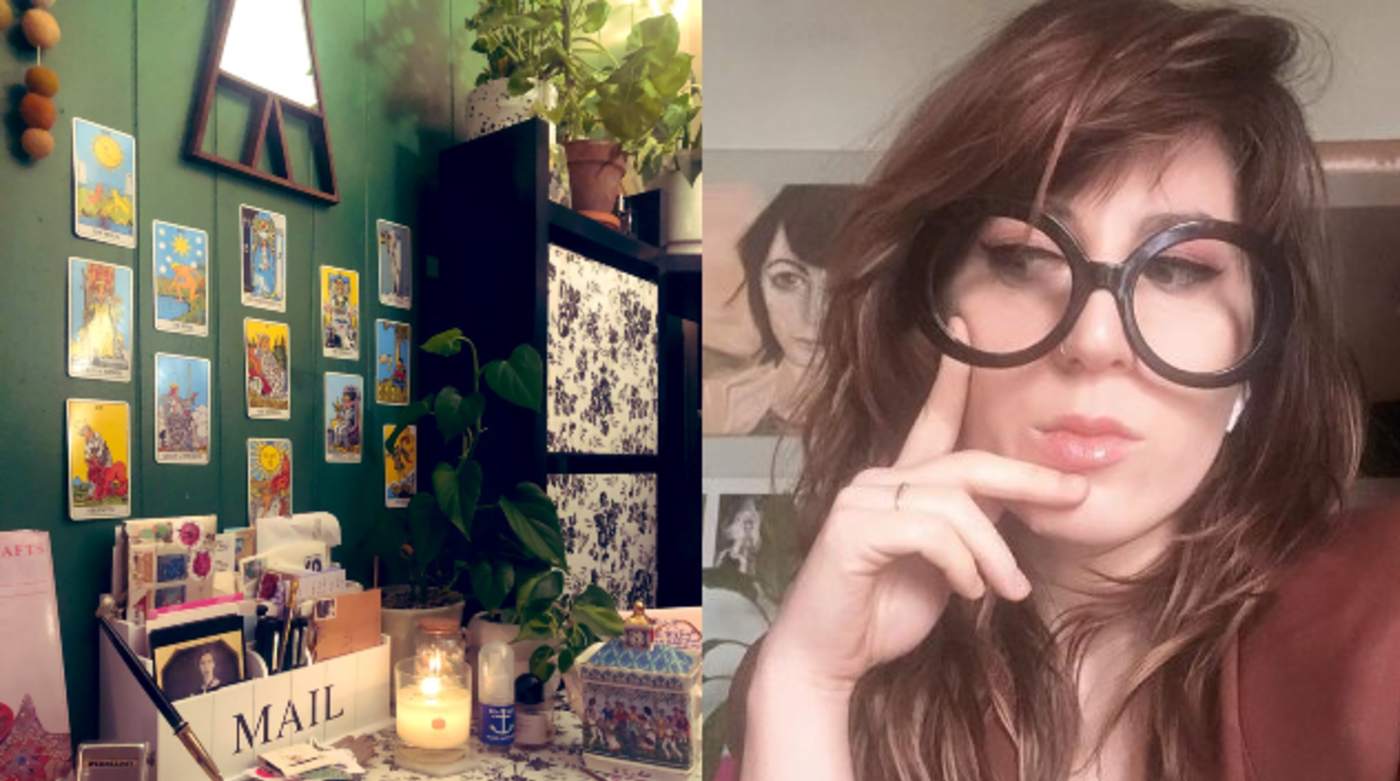 From the salutation—
My Dearest Love,

to the signature line—
Yours in Breathless Anticipation,

to the final postscript—
P.S. You are forever in my heart…

The art of letter writing has been all but forgotten in this current age of instant communication.

Between tweets, IMs, Instagram, Zoom, and the granddaddy of them all, email, the demands of our fast-paced world have rendered the quaint, antiquated, and frankly, slow form of missives dismissively known as “snail mail” all but obsolete.

But thanks to the concerted efforts of New Yorker staff writer Rachel Syme, the pendulum may have begun to swing back in the opposite direction.

With much of the world in lockdown thanks to COVID-19, many have been forced to pivot in the way we conduct our daily affairs. Working from home and home-schooling may offer freedom from a daily commute and the perks of wearing P.J.s to a board meeting, but the isolation can be overwhelming.

To combat the disconnect and loneliness many of us are feeling now, Syme got the idea to resurrect the time-honored tradition of pen pals.

It all started when, after buying an old-school electric typewriter, Syme found herself using it not to write prose, but to compose letter upon letter to friends and loved ones.

Her subsequent PENPALOOZA initiative, which she set up using Secret Santa software courtesy of Elfster, is gaining some real traction. It already has more than 7,000 participants—and the list is growing.

“in early summer i asked if anyone would like to start writing snail mail to strangers; people seemed into it so i set up this exchange,” Syme tweeted this past August.

“it’s done through secret santa software (lol) because that is the only/best way to do such things at scale; so the way it works when you sign up is you get one person to write to first, and another person gets you…so two pen pals for one sign-up (more bang for your zero bucks).”

How does it work?

Everyone who signs up gets a pen pal. Once you’ve written and posted a letter, the program allows you to check it off as “sent” so the recipient knows to be on the lookout for incoming mail.

(While Elfster is technically a gift-giving site, your letter or even just a postcard are gift enough—although Syme says if you felt like including a trinket or something sweet with your mailing, it likely wouldn’t go amiss.)

Anna Sublet, an enthusiastic PENPALOOZA participant shared her experience with The Guardian. “When my first piece of mail arrived, the excitement I felt was beyond reason. The pure thrill of a package, holding pieces of a person—a bookmark, a sticker and words—was quite simply intoxicating. Across a two-month period, this connection had taken shape and taken flight across the globe,” she wrote.

Like Sublet, Syme believes hope is the key ingredient that’s led to PENPALOOZA’s success. “Even under the best of circumstances,” she said, “there’s a delay, a period where the letter is an object of hope, in transit between the present and the future.”

According to Sublet, PENPALOOZA is just the tip of the quill for letter aficionados. Since finding the program, she’s signed up for several other postal exchange sites.

Sublet has also taken out a subscription to The Letters Page. The brainchild of Author Jon McGregor, The Letters Page is a literary journal that accepts only handwritten submissions for publication.

“When I started The Letters Page, it was interesting to see how many people shared that nostalgia for letters and letter writing,” McGregor told the BBC. “The envelope it comes in bears the traces of the journey, while the letter itself—the handwriting, the coffee stains, the doodles, the choices of paper—all of these are part of the message.

MORE: Anonymous Love Letters Lift the Spirits of Anyone Signed Up On This Website

Though McGregor admits that giving up the convenience of emails and IMs is counterintuitive for some aspects of today’s workplace and home life, letters truly connect us to our basic humanity.

“When you get an email, you just get the words and thats that… I think people are looking back to letters and letter writing as a general reawakening of things which are hand-made or unique in some way and have a personal touch.”

Hope, humanity, personal connection—all are things we sometimes lose sight of in the overwhelming realities of the coronavirus. But, if all it takes to remind us of those things is sitting down and penning a note to someone who means something to us—whether it’s someone we’ve only just met or someone we’ve known all our lives—sign us up and put a stamp on it.

SHARE This Awesome Initiative With Pals on Social Media…

If relaxed too soon, physical distancing measures might have been all for naught: Study highlights dangers of COVID-19 spike after removal of health precautions