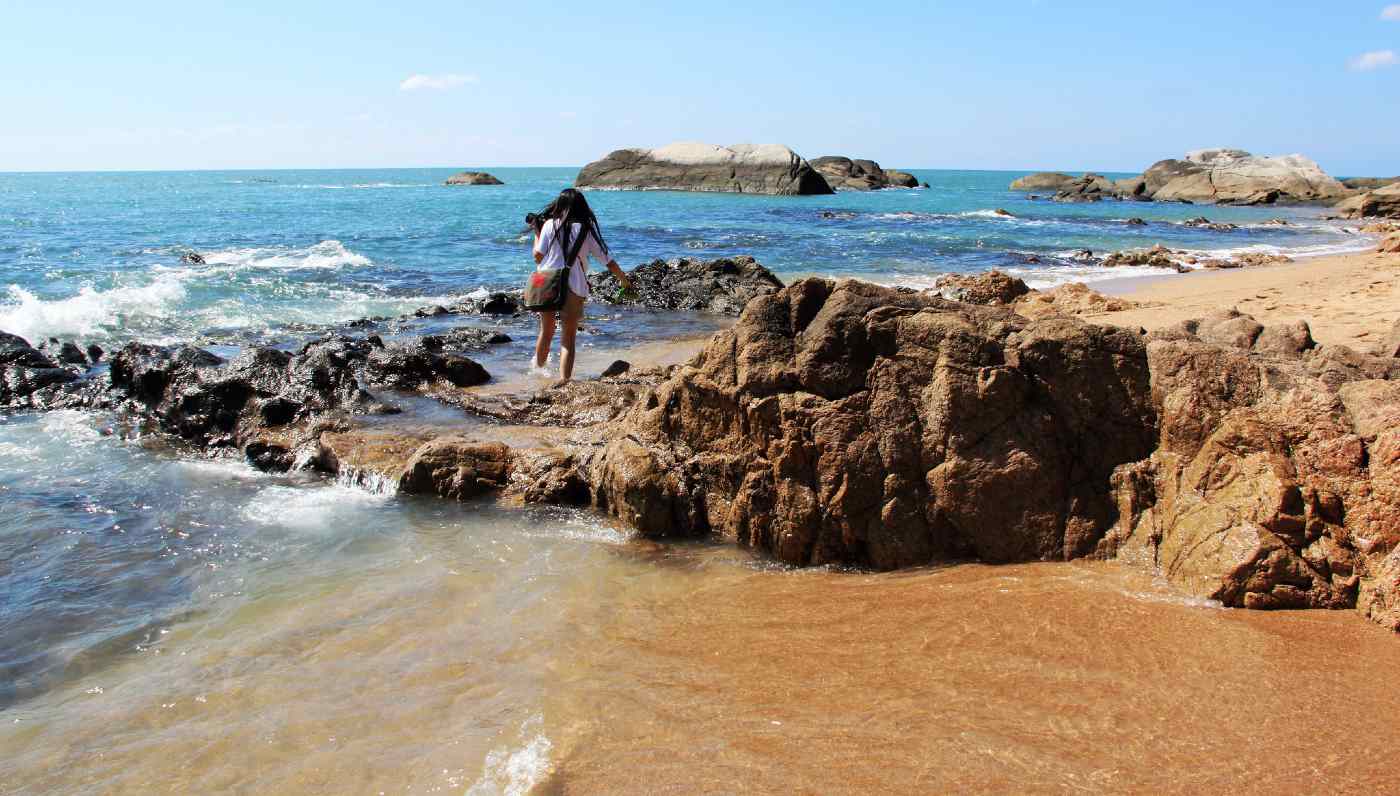 While once-pristine beaches around the tropics are becoming infamous for their plastic litter, the Chinese island province of Hainan is putting a new plan in place to keep its beaches clean.

Cities like Sanya and Haikou are ground zero for an ambitious new plastic pollution control plan that began in August when single-use plastic items were banned from sale in the area.

Plastic polymer food containers, forks, drink cups, knives, straws, plastic bags, packaging bags, and other items that are not biodegradable are no longer allowed to be sold at major establishments like supermarkets, hospitals, government and state-owned buildings like schools, and tourist attractions.

The ban plan was announced in February, when the Chinese government decided that Hainan, the smallest province in the country, would be the site of a new “national ecological civilization pilot zone,” and that the success or failure of the plastic ban would inform future policies across the country

RELATED: Reductions in Air Pollution in China Saves Hundreds of Thousands of Lives Since 1990

According to one Chinese newspaper, local shopkeepers and residents understand that costs of doing business will go up due to the need to buy the more expensive reusable or biodegradable products, but that over time the benefit to nature and the environment will pay off.

This was not always the case in China, and the doctrine of “man must conquer nature” was quite popular in previous decades under sterner party rule.

By 2025 China expects to effectively control plastic pollution entering the ocean, entering landfills, and littering the beaches. As part of its five-year plan, it also hopes to establish a complete plastics management system, and employ biodegradable plastics or plastic substitutes across the country.

SHARE This Positive Trend in Plastics With Pals on Social Media…