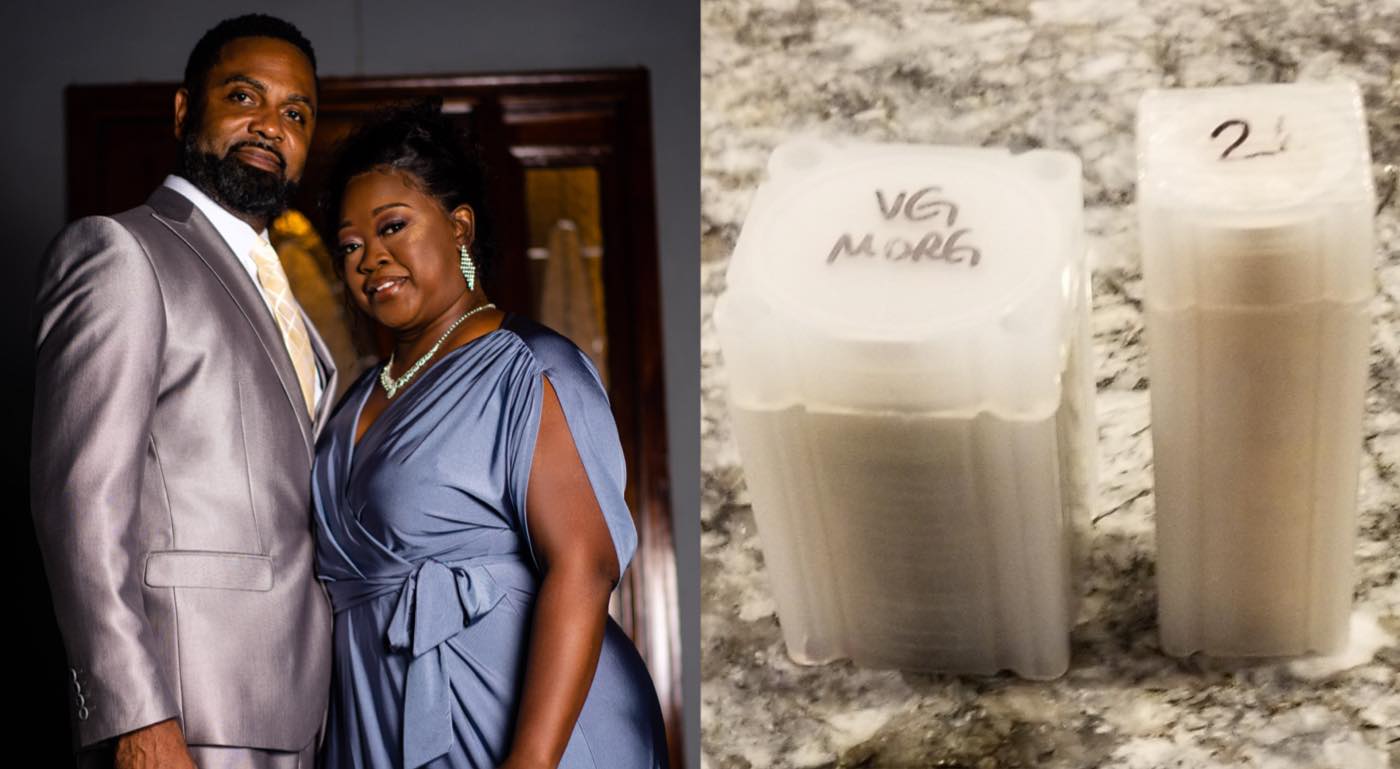 When a South Carolina couple recently sold what had been their ‘dream house’, they were sure they had tied up all the loose ends before the sale.

Repairs had been made, the paperwork was all in order, and they had removed their belongings from the home in which they had spent the last 32 years—or so they thought.

A few days after the sale was finalized, James and Clarrisa Munford discovered a literal treasure, which the former owners had hidden and forgotten all about—50 gold and silver coins.

Legally, the coins—valued at $15,000—were now the Munfords’ property, and they were well within their rights to quietly sell them and pocket the profits.

However, the Munfords, who own Clarrisa’s Kitchen and Catering, in Columbia, chose to contact the sellers and return the coins, which had been left inside a built-in drawer in the home.

The Munfords on their new front porch

“There is an old saying: ‘You reap what you sow,’” said the original owner, who was astonished. “My wife and I spent a great deal of time and effort to ensure that we left our home in excellent condition for the Munfords, and one good deed was certainly returned by another!”

POPULAR: Hero Teen is Rewarded for Returning $135,000 He Found Next to ATM

The sellers of the home in Irmo prefer to remain anonymous, but said they wanted to share this story to bring hope and inspiration to others during these difficult and divisive times.

“Now is a good time to pause and reflect about how we treat each other. If there were more people like the Munfords, this world would be a much better place.” he said.

Iconic Paris Bookstore Gets So Many Orders After Pleading With Fans, They Had to Shut Down Website to Catch Up

When will scientists learn to use fewer acronyms?