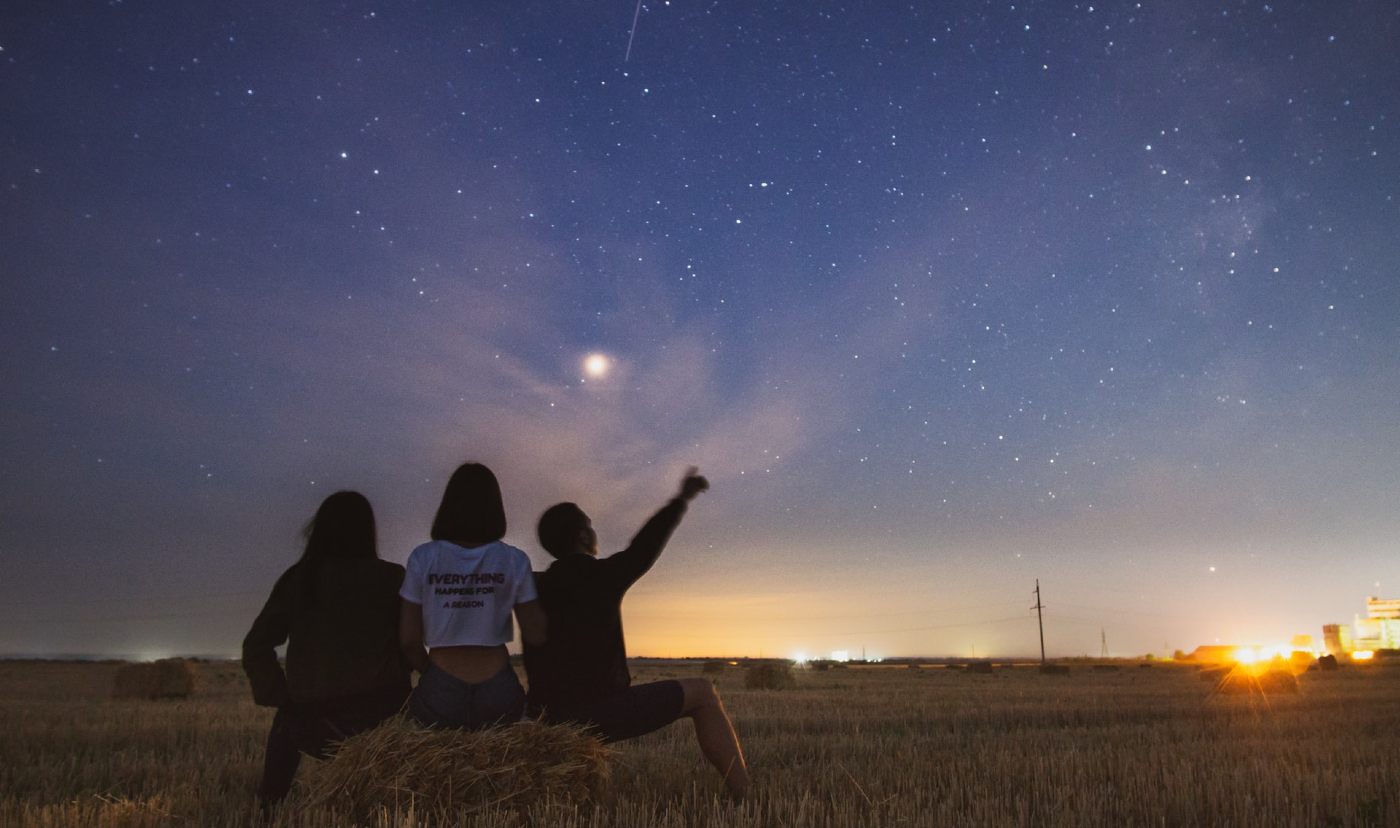 For those who like to gaze at the night sky, this week there will be a lively show as the Leonid meteor stream, as well as all seven planets, will be visible throughout the night—the lack of a strong moon helping immensely to see everything.

These events mark a celestial anniversary, as Jupiter and Saturn, visible side-by-side in what astronomers call the Great Conjunction, a phenomenon that happens once every 20 years around the winter solstice of December 21st, are joined by all the other planets of our solar system.

As the planets revolve around the sun in their long orbits, occasionally they will all bunch up for some weeks before spreading out again. It’s not rare, only infrequent.

Sighting the Leonid meteor shower is a yearly occurrence. Centered around the comet Tempel-Tuttle that takes about 33 years to fully orbit Earth, it’s named for the constellation Leo—as the point in the sky where most of the meteors streak from is around the mane of the lion constellation.

CHECK OUT: Hawking’s 50-Year Mystery About Falling into Black Holes Has Finally Been Solved

Time and Date has an hourly-updating tracker showing where the meteors will be coming from and where they can be seen. This year, the lack of moon and cloudless weather predicted for most of North America will definitely aid the stargazer in seeing as many as 15 meteors per hour.

In 1966, the Leonid shower turned into a storm, when Americans could see a mind-boggling 100,000 meteors an hour streak through the sky, including fireballs that looked almost like ICBM missiles, or “earthgrazers,” low-flying meteors with long colorful ion tails.

MORE: Star-Gazer Reveals Stunning Pictures of Space He Takes From His Back Garden

To see the most meteors, pack a lawn chair, a Thermos of tea, and plenty of layers, and drive out to a place that isn’t overly impacted by urban light pollution. You won’t need a telescope or binos to see the fireballs, and if you need a recommendation for a good stargazing spot, EarthSky has a map of registered dark-sky locations.

SHARE This Far Out News With Your Pals on Social Media…

Trial volunteers given Rs 12 cr in compensation in the last 3 years: DCGI