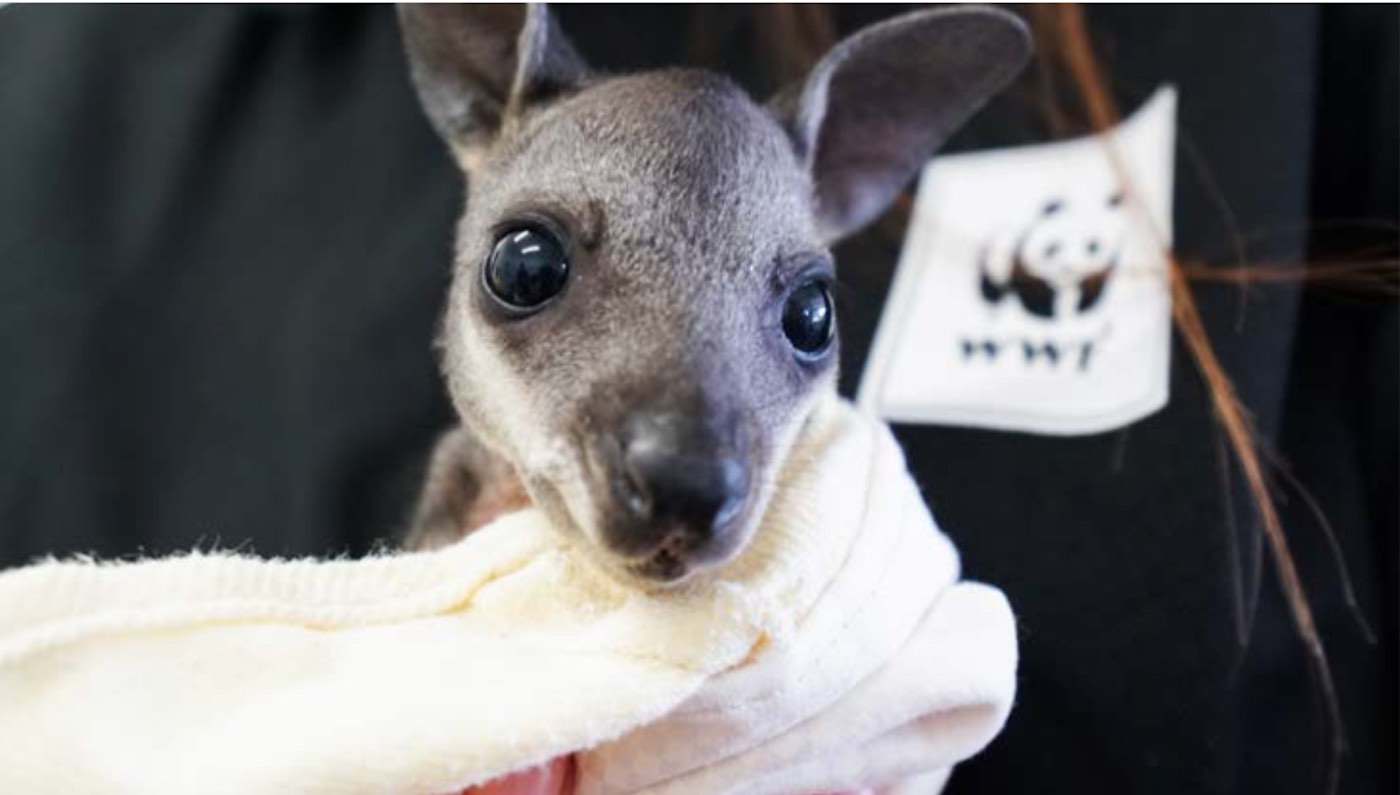 2020 was a sad summer to look back on for conservationists in Australia—it was one of the worst seasons for bushfires in history destroyed millions of acres of the country.

But already there are reasons to hope, as WWF, the world’s largest independent conservation organization, looks to build on the remarkable response they received to help save wildlife after the fires and rebuild a resilient ecosystem on the world’s smallest continent.

During the crises they received $40 million in donations to their Nature Recovery Fund which allowed them to launch 40 separate recovery and restoration missions starting in January of 2020 and which included supporting independent veterinary efforts to take care of injured wildlife with the best equipment, organizing large food dispersions to feed wildlife whose homes were destroyed, and mobilize dogs and drones to search for koalas who had survived the blaze.

Now with the fires behind them, the WWF are looking towards their Two-Billion Tree 10-point plan to regenerate as much forest as was lost, and to help kick off their plan they worked with partners to plant 10,000 koala habitat trees in New South Wales (NSW), as well as getting koalas in eastern Australia designated as an “endangered population” under the Australian Environment Protection and Biodiversity Conservation Act.

Additionally, WWF secured commitments from the NSW government to retain protections of old growth forest and national parks, to which was added the Narriearra Station National Park in June.

The Regenerate Australia plan is the largest wildlife and nature regeneration program in the nation’s history, and involves raising a whopping $300 million to fund the tree planting efforts, and two contests with prizes of $3 million each to help incentivize innovative solutions to “turbo charge nature’s recovery.”

WWF-Australia’s No Plastics in Nature campaign has seen some sterling results in 2020, which include South Australia passing a ban on polystyrene single-use items in food service, as well as plastic cutlery and straws. The government of NSW banned single-use plastic bags, and the governments of Australia Capital Territory and Queensland are to introduce legislation that would, if passed, ban similar single-use plastics in 2021.

The state of Western Australia will also be banning polystyrene food containers and single-use plastic stirrers, forks, knives, etc., in 2023.

Like many other nations during the COVID-19 pandemic, the economic recession has been hard in Australia, and WWF are among those who believe that when jobs come back, there should be an emphasis on renewable energy investment.

So in 2020 WWF Australia launched their Renewable Recovery campaign based on research into the Australian renewables market. They outlined six key opportunities for how Australia can move towards net-zero greenhouse gas emissions in a time frame to keep global temperatures well below 2 °C of warming, in accordance with the Paris Agreement.

According to their estimates, a $2 billion stimulus check would be enough to “fast-track our proposed electric bus revolution in major cities, develop Australia’s leadership in
global battery manufacturing, [and] put our nation at the forefront of the emerging global renewable hydrogen market,” all of which serving to create, as they estimate, around 100,000 jobs.

Indeed Australia has remarkable renewable resources. As a flat, sunny country with the 6th-longest coastline in the world, it’s ideal for wind, solar, and tidal energy production.

It’s a sign of the generosity of conservationists and folks who care about wildlife that even facing the bushfires and the COVID-19 pandemic, operating revenue rose 159% from fiscal year 2019 to 2020, driven overwhelmingly by personal donation; a quiet majority raising their voices in support of their land — a gesture that will drive WWF towards a renewed and hopeful 2021.

SHARE the Inspiring Update From Down Under on Social Media…

Why governments have the right to require masks in public: Experts say mask rules, like smoking bans, protect workers