Iconic Paris Bookstore Gets So Many Orders After Pleading With Fans, They Had to Shut Down Website to Catch Up 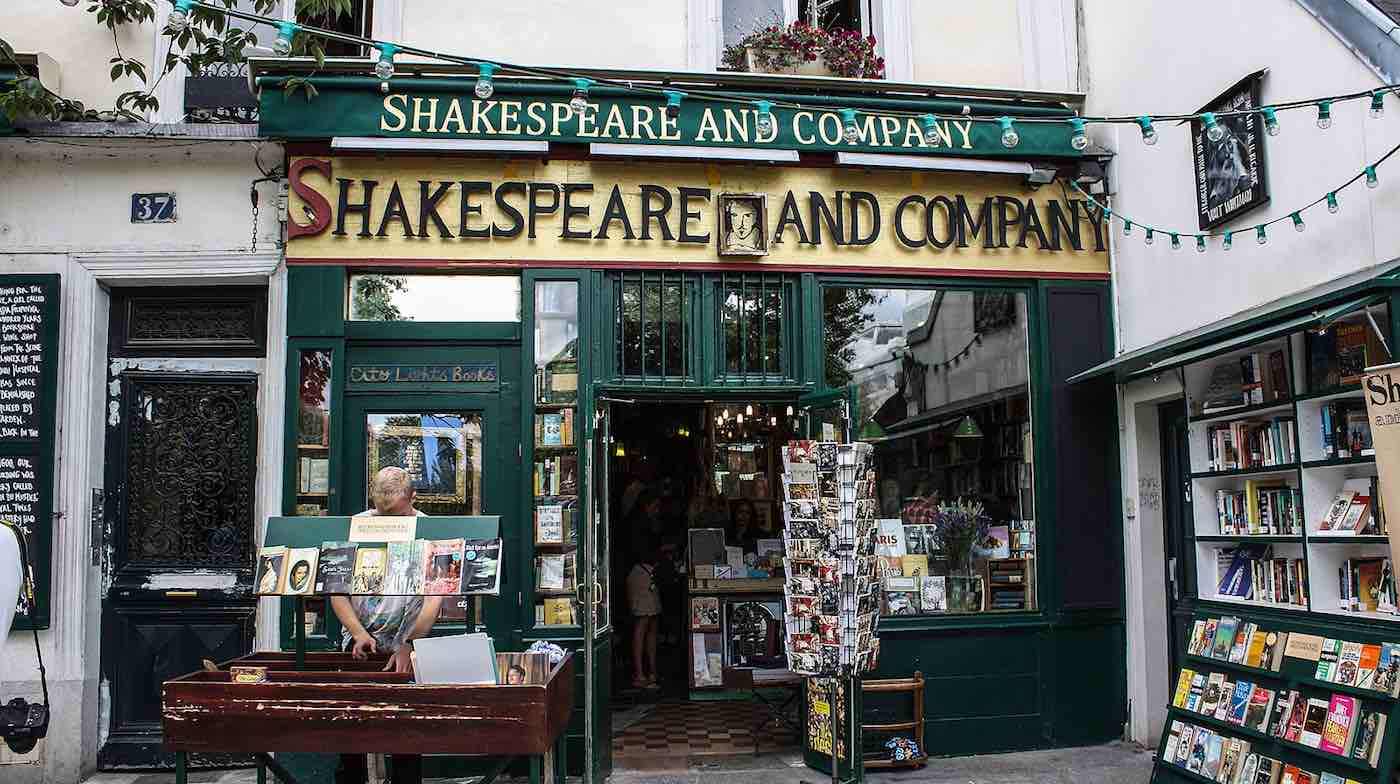 What happens when a world-famous independent bookshop finds itself in dire straights due to the global pandemic? It gets creative, of course.

As with other struggling bookstores like New York City’s venerable Strand, landmark Paris bookstore Shakespeare and Company experienced a devastating drop in revenue as the COVID-19 lockdown forced them to drastically change the way they did business.

“We’ve been [down] 80% since the first confinement in March, so at this point, we’ve used all our savings,” second-generation proprietor Sylvia Whitman said in an interview with Afar.

Like the Strand, Shakespeare and Company appealed to its customer base for help.

In the turn of a page, they were deluged with so many online orders—a record 5,000 in one week, compared to 100 under ordinary circumstances—that they had to temporarily shut down their e-commerce site to catch up with the demand.

The efforts didn’t stop there.

In what almost amounts to taking a leaf from the PBS playbook, Whitman found a novel way to hopefully survive and thrive in the age of coronavirus with the help of a newly initiated membership initiative, the Friends of Shakespeare and Company fund. Members will be treated to a series of special online events and have access to other perks aimed at avid bibliophiles.

But this wasn’t the first time loyal patrons have done their part to keep the legendary Paris Left Bank institution afloat.

The story of Shakespeare and Company starts in 1919, when original owner, Sylvia Beach, opened the doors of an establishment that would become not only a bookshop, but a salon where Ernest Hemingway, T.S. Eliot, F. Scott Fitzgerald, and James Joyce made themselves at home, and ultimately, a small publishing house. (It was Beach who first published Joyce’s “Ulysses,” considered scandalous at the time.)

In order to augment flagging sales figures when the Great Depression hit in 1929, Beach launched a series of readings and other in-store events. For a fee, the clientele got to rub shoulders with literary giants. In fact, Whitman says she was inspired by Beach’s example to revive the tradition.

In 1941, the Germans took Paris in 1941 and Beach closed shop—legend has it, after refusing to let a Nazi officer buy her remaining copy of Joyce’s Finnegans Wake.

RELATED: After Chicago Becomes One of the Biggest US Cities to Ditch Overdue Library Fees, Book Returns Surge by 240%

The curtain on the second act of Shakespeare and Company rose in 1951, when the ownership baton was passed to Sylvia Whitman’s father, George. The beloved English-language bookstore has enjoyed its well-earned reputation as a place where life and literature meet and intermingle ever since.

“[My father] let people sleep in the bookshop and called them ‘tumbleweeds,’” Whitman said, explaining her father believed the immersive atmosphere fostered creativity. She believes it too.

CHECK OUT: Culturally Wealthy: More Americans Visited Their Library in 2019 Than the Movies—By Far

These words from a motto on the wall are the guiding force by which Whitman steers her shop and her life: “Be not inhospitable to strangers lest they be angels in disguise.”

And with that as motivation, here’s hoping that the history of Shakespeare and Company has many chapters yet to be written.

SHARE This Parisian Story With the Book Fans in Your Life…

People are behind costly, increasing risk of wildfire to millions of homes