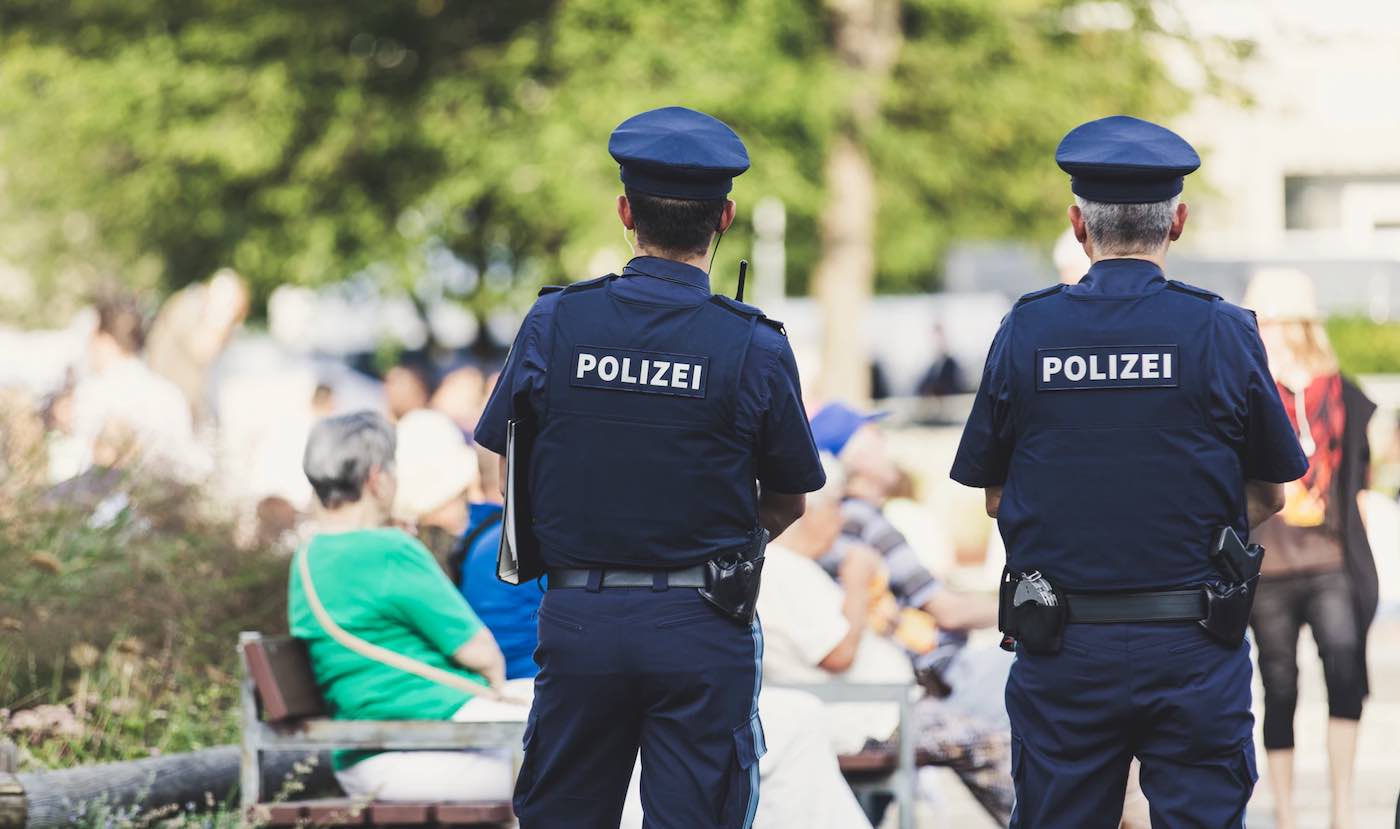 Globally deaths from terrorism fell for the fifth consecutive year in 2019—a 15 percent decrease from the prior year, continuing a positive trend.

The 2020 Global Terrorism Index (GTI) reports this week that deaths from terrorism peaked in 2014 and the number of deaths has now decreased by 59 percent since then.

The annual report, now in its eighth year, is developed by the think tank Institute of Economics and Peace (IEP) which uses a number of factors to calculate its score, including the number of incidences, fatalities, injuries, and property damage.

103 countries improved their scores, with the largest decreases in deaths occurring in Afghanistan and Nigeria, though they are still the only two countries to have experienced more than 1,000 deaths from terrorism. This is the highest number of countries to record a year-on-year improvement since the inception of the index.

The Middle East and North Africa recorded the largest regional improvement in terrorism for the second consecutive year, recording the lowest number of deaths since 2003.

RELATED: Rival Gangs in Cape Town Agreed to An Unprecedented Truce—and Together Bring Food to the Poor

Conflict remains the primary driver of terrorism, with over 96 per cent of deaths from terrorism in 2019 occurring in countries already in conflict.

Central America and the Caribbean region recorded the lowest impact from terrorism.

RELATED: Crime Drops 46% in Philippines When Experts Expected it to Go Up During COVID Economic Crisis

Terrorist deaths attributed to the Taliban declined by 18 percent and ISIL’s strength and influence also continued to decline, especially in the Middle East and North Africa. For the first time since the group became active it was responsible for less than a thousand deaths in any one year.

The fall in terrorism has also been accompanied by a reduction in the global economic impact of terrorism, decreasing by 25 percent.

MORE: U.S. Plans to Reduce Number of Troops in Iraq by Nearly Half This Month

Since COVID-19 was declared a global pandemic by the World Health Organization in March 2020, preliminary data suggests a decline in both incidents and deaths from terrorism in most regions in the world.

The full GTI 2020 report is available online at visionofhumanity.org.

Largemouth Bass by the Calendar

How a few negative online reviews early on can hurt a restaurant: Online restaurant reviews can polarize winners and losers