We’ve Made Massive Progress Educating Girls Around the World in the Last 25 Years, Says Report 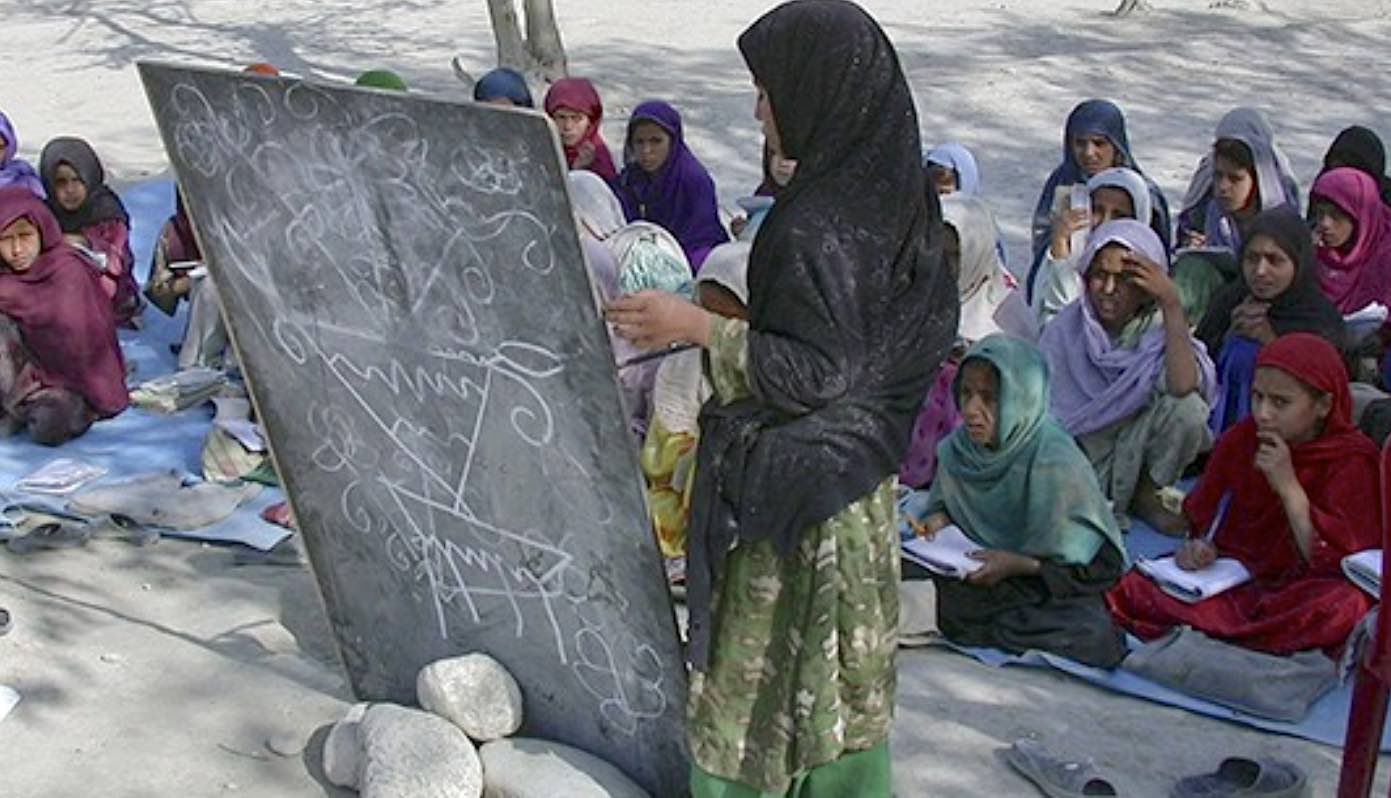 Over the last 25 years, the proportion of girls being educated around the world has risen to 89%—a 16% increase since 1995.

The Global Education Monitoring Report entitled, A New Generation: 25 years of efforts for gender equality in education evaluated the progress in girls’ education over the last two and a half decades since the Beijing Declaration and Platform for Action, a landmark commitment by 189 countries to advance the rights of girls and women.

RELATED: In Just 20 Years, Over 220 Million Children Have Been Saved From Marriage, Labor, and Violence

“We all know that education is the cornerstone of equality – and the education of girls and women is the first step towards a more gender-equal world,” said the UN group in a press release.

Since 1995, the global enrollment rate for girls increased from 73% to 89%, with the biggest improvements seen in sub-Saharan Africa, Southern Asia, and especially in India.

Significant progress has been made in primary schools in 23 countries including Bhutan, Djibouti and Nepal, where gender parity has been achieved compared to 1995 when fewer than 80 girls for every 100 boys attended school.

Three times more women are also now enrolled in universities than two decades ago, with particular progress seen in Northern Africa and Western Asia. In Morocco, parity was achieved in 2018, compared to just 3 women enrolled for every 10 men in the early 1990s.

Cadila, one of India’s two Covid vaccine makers, is going in for a huge capacity boost