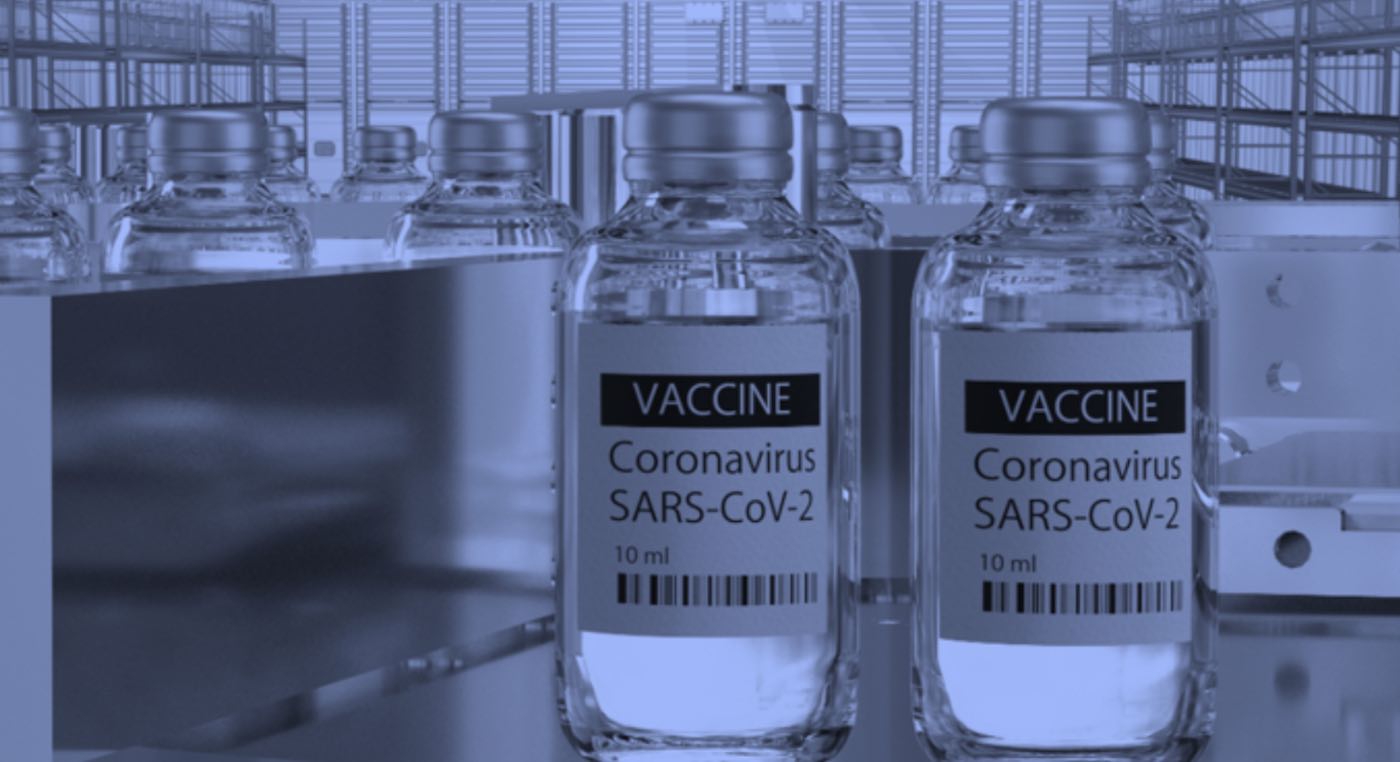 A group that since 2020 has protected half the world’s children against some of the deadliest diseases has announced new donations for its fund that aims to protect the world’s adults against the new coronavirus pandemic.

Gavi, the Vaccine Alliance says it received $360 million from the European Commission, France, Spain, The Republic of Korea, and the Bill & Melinda Gates Foundation to bring its total fundraising revenue, so far, to $2 billion.

This funding will allow Gavi COVAX AMC to reserve and access 1 billion doses for low- and middle-income economies.

The announcements come as 94 higher-income economies have officially joined the COVAX Facility, a global effort to ensure rapid and equitable access to safe and effective COVID-19 vaccines for the most vulnerable groups across the world.

“We are incredibly grateful for the support received so far. This vital funding not only helps us ensure lower-income economies aren’t left at the back of the queue when safe and effective COVID-19 vaccines become available, it will also play a vital role in ending the acute phase of this pandemic worldwide,” said Dr Seth Berkley, CEO of Gavi, the Vaccine Alliance.

“We urgently need to raise at least an additional US$ 5 billion by the end of 2021 to ensure equitable distribution of these vaccines to those who need them.”

The details of the latest Gavi COVAX pledges received are as follows:

The Bill & Melinda Gates Foundation also pledged an additional $20 million to CEPI, which is leading COVAX vaccine research and development work to develop safe and effective vaccines which can be made available to countries participating in the COVAX Facility. Nine candidate vaccines are currently being supported by CEPI; eight of which are currently in clinical trials. Governments, vaccine manufacturers (beyond their own R&D spending), organizations, and individuals have committed $1.3 billion towards vaccine R&D so far.

MORE: After Showing 92% Efficiency in Early Trials, We’re One Step Closer to First Ever Herpes Vaccine

The COVAX Facility is part of COVAX, and Access to COVID-19 Tools Accelerator, which is co-led by CEPI, the Coalition for Epidemic Preparedness Innovations, Gavi, the Vaccine Alliance, and the World Health Organization—working in partnership with UNICEF, the World Bank, and others.

COVAX is the only global initiative that is working with governments and manufacturers to ensure COVID-19 vaccines are available worldwide to economies of all financial means.

Over the last two decades, Gavi has helped to immunize a whole generation – over 822 million children – and prevented more than 14 million deaths, helping to halve child mortality in 73 developing countries. Learn more at Gavi.org.

IMMUNIZE Your Social Media Feeds Against Cynicism—Share the Generosity…

How a few negative online reviews early on can hurt a restaurant: Online restaurant reviews can polarize winners and losers