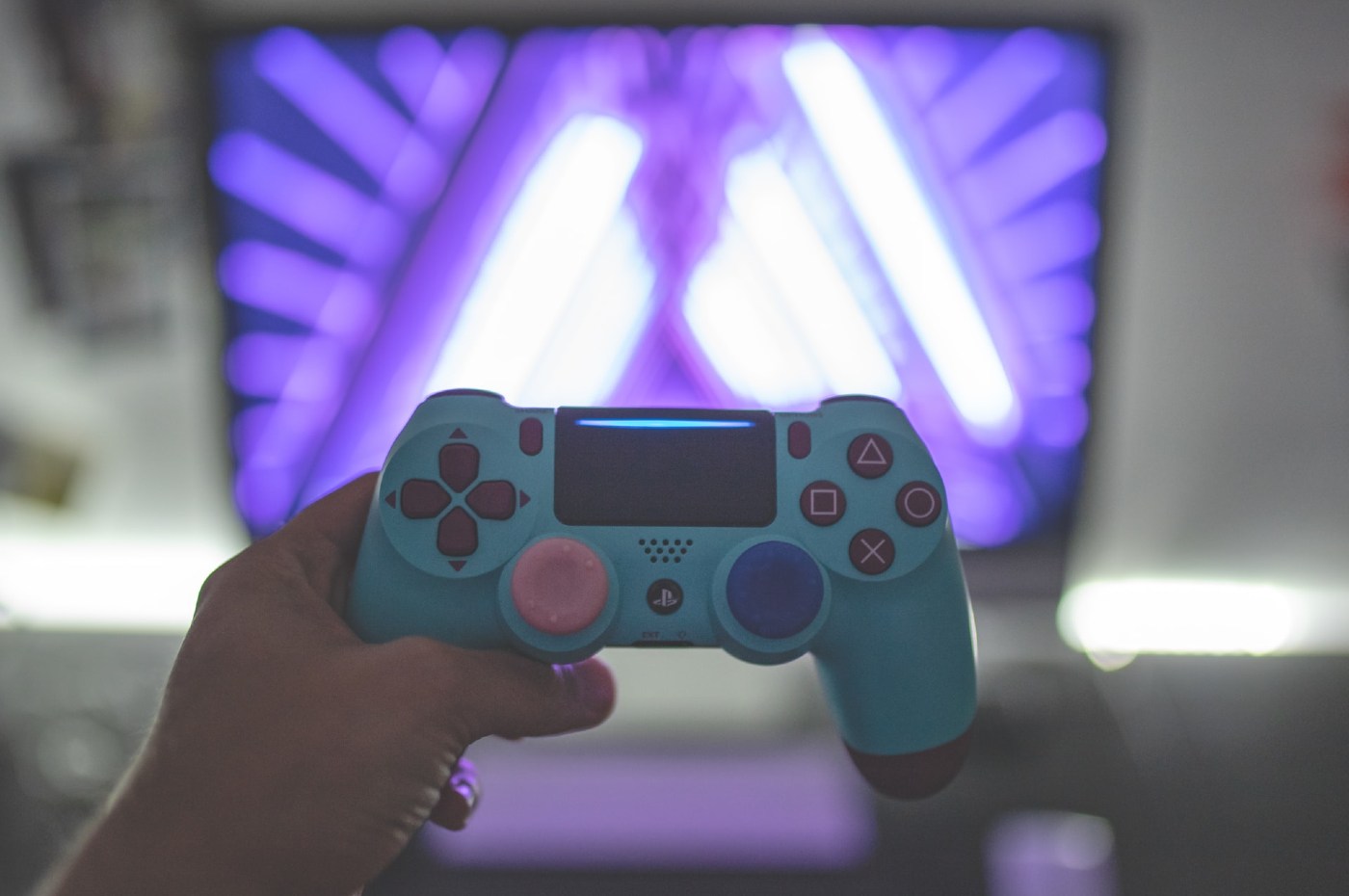 A study published by the University of Oxford has demonstrated that video gaming during lockdowns increased mental well-being due to a variety of factors, and that time spent playing was not the most critical factor.

The combination of more national lockdowns across Europe and North America and the Christmas season likely has video game developers, whose industry didn’t take much of a hit during the economic contractions from the COVID-19 pandemic, expecting increased sales.

However, as a pre-print study by Oxford University scientists demonstrates, it might not be a bad thing to get a copy of Animal Crossing or Plants vs. Zombies in your stocking this year.

That is because, as Professor Andrew Przybylski, Director of Research at the Oxford Internet Institute found, the long-lasting use of poor scientific methods to measure the effects of gaming on individuals’ mental well-being has potentially obscured the benefits, especially social, especially in lockdown, that complex and engaging video games can provide.

“Recent evidence suggests self-reports of digital behaviours are notoriously imprecise and biased, which limits the conclusions we can draw from research on time spent on video games and well-being,” explains Przybylski in his paper which has yet to be published.

RELATED: Video Game-Streaming Grandma is Making Profound Impact on the Lives of Strangers Across the Internet

Video games can provide positive or calming stimulation to the mind, as things like interacting with well-designed characters, dialogue, or storylines can be even more engaging than the same three aspects in other things like films, since in a video game you get to act out the story.

One study found as well that there can be physiological changes that games like Tetris can place you in—flow states that reduce anxiety and can help prepare for stressful situations.

Przybylski’s study utilized self-reporting, but only for measures of mental well-being and not, critically, of game time.

“Working with Electronic Arts and Nintendo of America we’ve been able to combine academic and industry expertise,” Przybylski told Oxford University Press. “Through access to data on peoples’ playing time, for the first time we’ve been able to investigate the relation between actual game play behavior and subjective well-being, enabling us to deliver a template for crafting high-quality evidence to support health policymakers.”

Only 25 players of Plants vs Zombies who reported between 1 to 6 for positive mental well-being (rather than 0 to -6) had close to or more than 40 hours of total account play time over two weeks. The overwhelming majority had between 0 and 20 hours.

CHECK OUT: When Cops Respond to Noise Complaint About Friends Playing New Nintendo Game, They Join in on the Fun

Perhaps a more dramatic finding was among the players who reported in the negative for mental well-being. There were only three who logged more than 20 hours, truly issuing a blow to the idea of addictive video games being bad for mental health, as those who weren’t experiencing joy of some kind didn’t play very much at all, in other words if they felt bad, they stopped.

Animal Crossing held much the same story, with the majority of players playing between 0-20 hours, and the majority reporting positive mental well-being. Animal Crossing is a little more complex, and so unsurprisingly there were more hours logged, as well as far more players in general.

Even still, there were only 20 players who reported negative mental well-being that had logged 40 or more hours in Animal Crossing.

The study measured feelings of autonomy, relatedness, competence, enjoyment, and feeling pressured to play, as well as other questions that measured the enjoyment of online social interactions.

“Our findings show video games aren’t necessarily bad for your health; there are other psychological factors which have a significant effect on a persons’ well-being,” writes Przybylski. “In fact, play can be an activity that relates positively to people’s mental health—and regulating video games could withhold those benefits from players.”