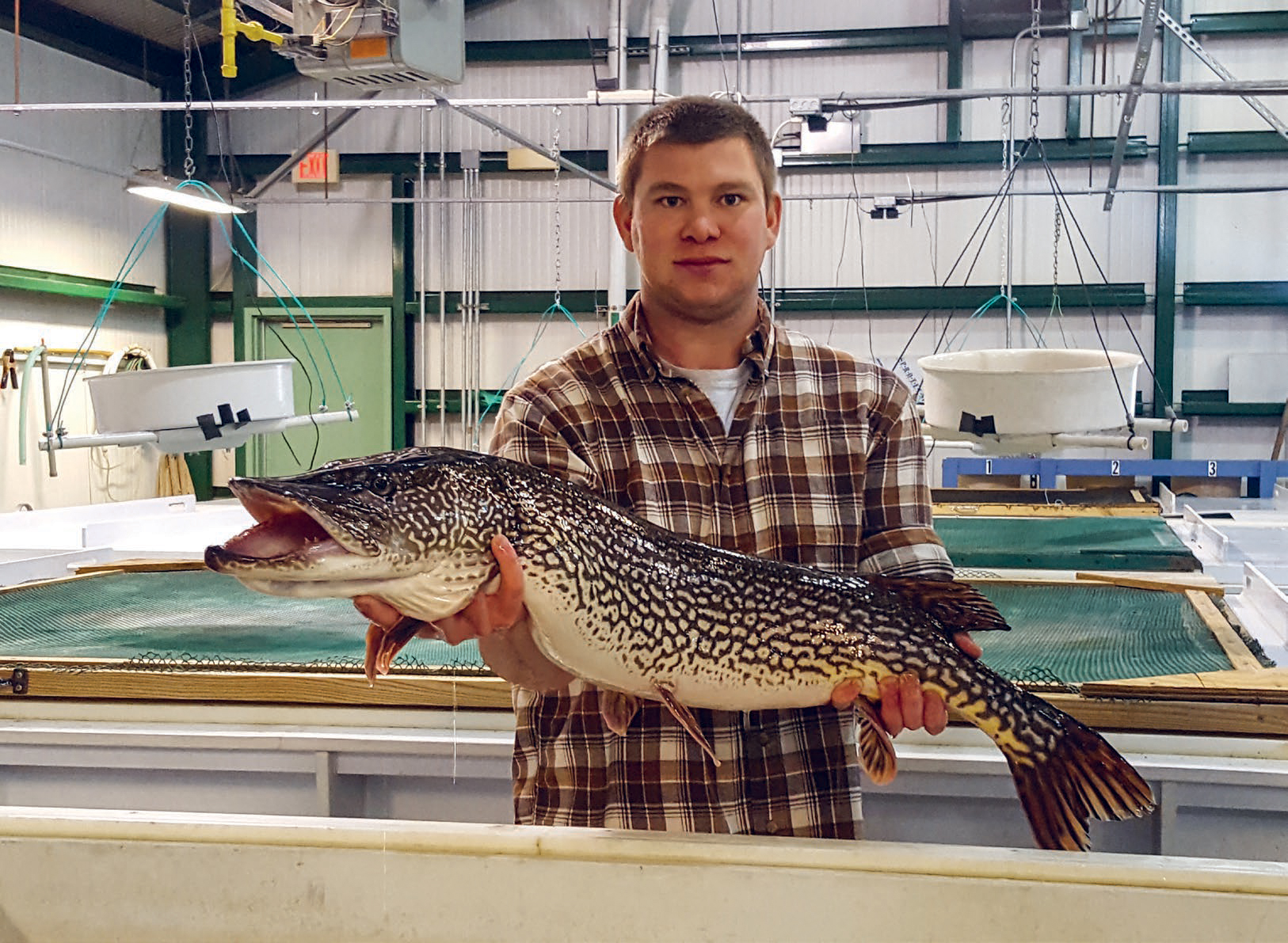 From the northern stretches of Passaic County to the coastline of central New Jersey, the Garden State has nine bodies of water with aggressive northern pike.

Just when you believed October’s rod ‘n reel circus was winding down, along comes November and with it, the torrid pre-winter northern pike bite.

“It (November) is an awesome month for northerns. Plenty of big, trophy fish in the waters where we’ve been stocking them for years in the north and central parts of the state. New Jersey has some of the best fishing for pike around, so no need to go elsewhere,” Bureau of Freshwater Fisheries’ Hackettstown Hatchery superintendent Craig Lemon assures me.

From Deal Lake at the waistline of New Jersey in Monmouth County up through Pompton Lake in Passaic County, there are currently nine venues dosed heavily on an annual basis with thousands of fry-to-fingerling northern pike, and to say this “middle child” of the esocid clan acclimates well to the chosen waters would be a rod-snapping understatement. The current state record, a whopping 30 pounds 8½ ounces that was dragged from Pompton Lake in Passaic County in 2009 by pike hunter John Viglione, illustrates the drag-gagging potential of the pike fishery. 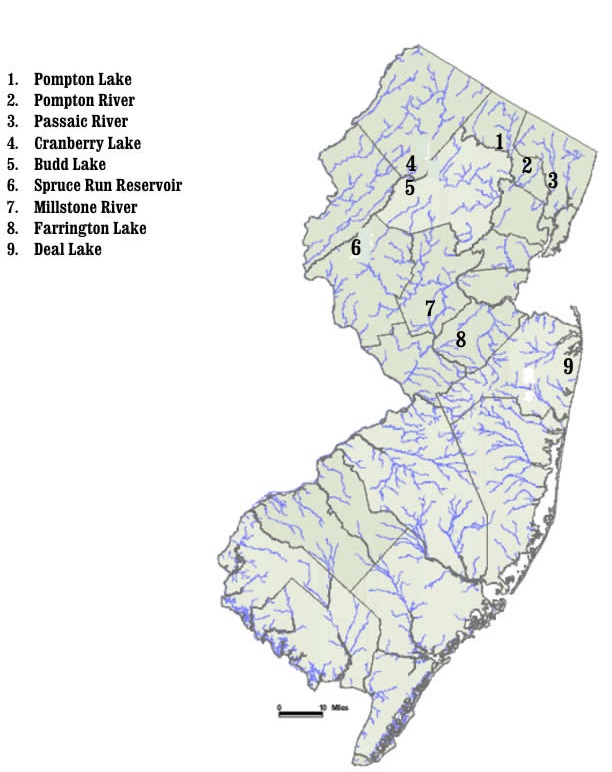 The state’s upper reaches are where you can expect the biggest northerns. Cranberry Lake, Budd Lake, Pompton Lake, the Pompton River, the Passaic, and Spruce Run Reservoir all boast thriving populations of pike. Budd is the designated broodstock lake where, during late February or early March or whenever the ice departs, the Hackettstown crew sets and attends trap nets. Gravid females and males are captured and brought to the hatchery. Eggs and milt are delicately stripped, the eggs fertilized and hatched, and the fry raised to stocking (4.7- to 6.2-inch) size. So prolific is the Hackettstown Hatchery that there is a years-long arrangement to barter northerns for landlocked salmon with Massachusetts, and Connecticut gets loads of Jersey fry pike for free, but a future exchange deal is in the offing.

Pike have extremely sharp teeth, which are used bite down on smaller fish.

There is but a trio of central Jersey waters that harbor pike, though all provide hard-hitting body shots when it comes sweaty-lipped exchanges with northerns. They are the south-to-north flowing Millstone River in Somerset County from Griggstown to Somerville, Farrington Lake and Deal Lake.

Favored location for a new state record? “The Passaic River, for sure,” boasts Lemon. He continues, “There is great forage, great habitat and, even with all the publicity, not that much fishing pressure considering the many miles we stock with thousands and thousands of northerns. It’s a pike powder keg!” The daily limit is two at a 24-inch minimum.

[Article: Saskatchewan Pike on the Fly]

Do those who have recovered from Covid-19 need the vaccine?