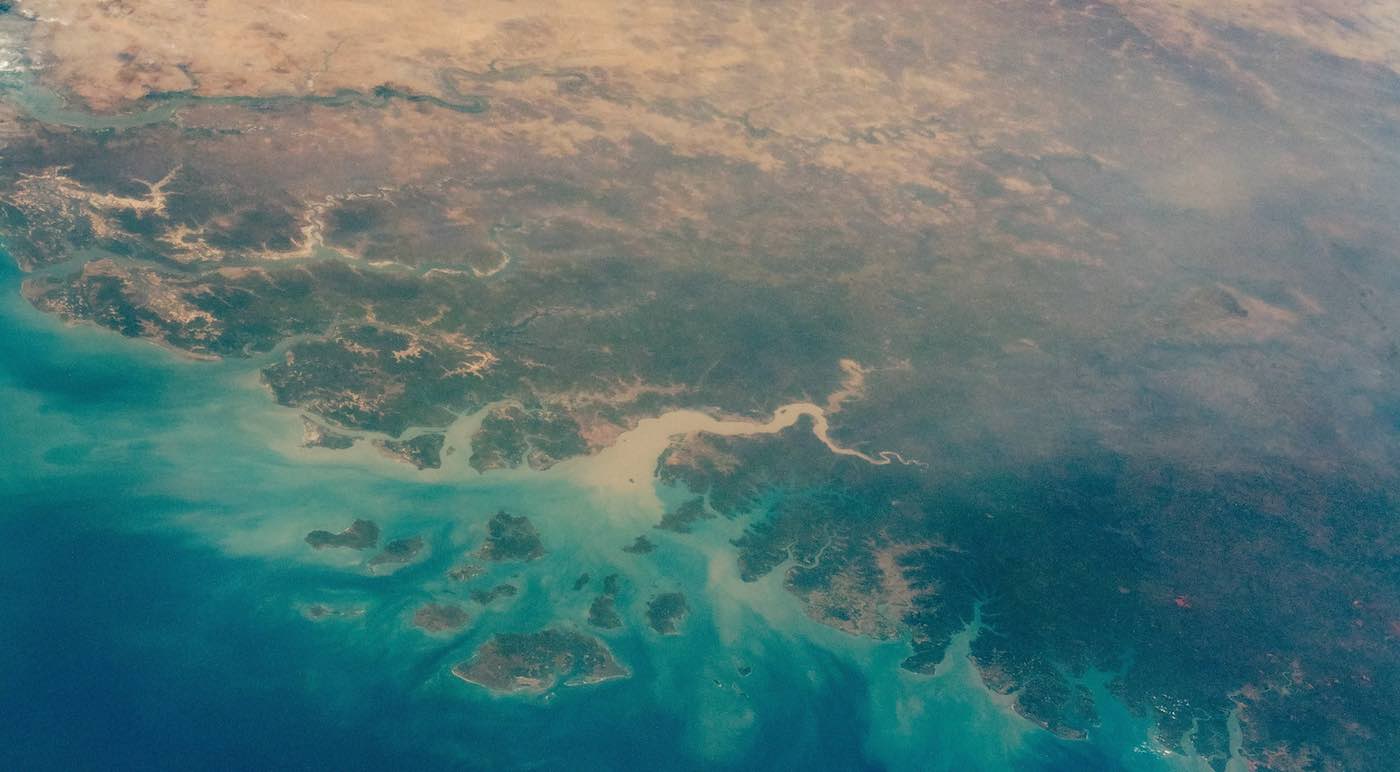 To get a sense of how much carbon the Earth can store, and how it changes over time, scientists would need to count a bewildering number of trees, and track their growth over time. Incredibly, the folks at NASA are now using supercomputers to do precisely that—via top-down imaging from space.

Scientists from NASA’s Goddard Space Flight Center in Maryland recently partnered with an international team of researchers to map the trees using high-resolution satellite images—more than 1.8 billion trees that are found outside of forests, over a swath of more than a half million square miles.

The team used one of the fastest supercomputers in the world (Blue Waters at the University of Illinois) to perform a “deep learning” analysis on terrain images from across large sections of West Africa. They found they could not only count trees that satellites had failed to see before, but they could begin to assess the carbon storage potential of those trees at the same time.

Much of the world’s effort to assess large numbers of trees has focused on well-forested regions. This is why the NASA team sought to focus on isolated trees in drylands and semi-arid regions in West Africa—for a fuller picture.

RELATED: For First Time Ever, Scientists Identify How Many Trees to Plant and Where to Plant Them to Stop Climate Crisis

“These dry areas are white on maps—they are basically masked out because normal satellites just don’t see the trees,” said lead author Martin Brandt in a statement. “They see a forest, but if the tree is isolated, they can’t see it. Now we’re on the way to filling these white spots on the maps. And that’s quite exciting.”

To train the machine-learning algorithms, Brandt, an assistant professor of geography at the University of Copenhagen, marked nearly 90,000 trees spanning different terrains personally—giving the software different shapes and shadows to learn the difference. The team also trained their algorithms to recognize both individual trees and small clusters in different terrain types, ranging from savannas to deserts, and published their new study in Nature.

With the right training in place, a job that may have taken trained eyes several years to complete took only a few weeks for artificial intelligence.

CHECK OUT: Scientists Use Recycled Sewage Water to Grow 500-Acre Forest in the Middle of Egyptian Desert

The team was able to map the crown diameter (the width of a tree viewed from above) of 1.8 billion trees spanning an area of more than 500,000 square miles (1.3 sq km). They also compared the variability in tree coverage and density under different rainfall patterns—information the team plans on comparing with upcoming tree height and biomass data to identify carbon storage potential.

In the future, assessments of this kind will more effectively track deforestation around the world for conservationists. The overhead data from one year will also be compared to later years for scientists to assess whether conservation efforts are working or not.

POPULAR: The Search Engine That Plants Trees With Every Search Has Just Planted its 100-Millionth Tree

Accurate, automated tree counting should also further the ability of landowners to monetize unused space they may have for planting new trees—to quantify how much carbon they are storing for carbon credits.

Ultimately, improving the ability of researchers to spot trees where they couldn’t before with satellite images—and to gauge the carbon storage of those trees—will eventually enable climate scientists to make global measurements of carbon storage on land. This will be a vital tool in a world where storing our excess carbon is becoming ever more crucial.

WATCH a NASA video about the breakthrough…

PLANT Some Positivity For Your Friends and Family on Social Media…