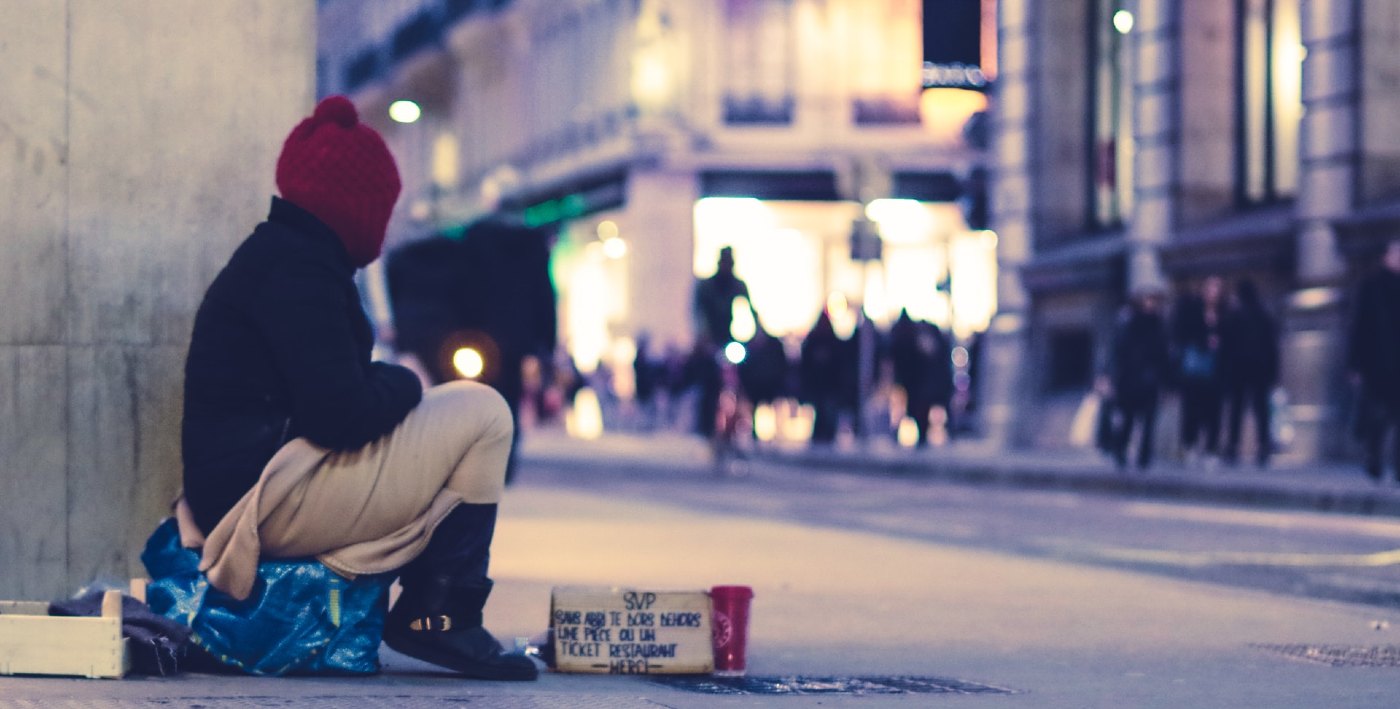 Challenging the stereotypes of homeless people in Canada, a research project from a Vancouver-based charitable organization found that simply giving money to homeless people isn’t as bad an idea as some people might think.

The New Leaf project took 115 homeless people who were confirmed not to have serious mental or substance abuse problems, and put $7,500 in the pockets of 50 of them to see if they could turn their life around.

The results were heartening. One entire year later, most recipients still had $1,000 in savings and 67% were could still feed themselves every day.

The average age was 42, with 1 in 3 participants reporting they had a child. They had been on average homeless for six months, with 1 in 4 employed somewhere.

The study took monthly and quarterly self-reported surveys on conditions and expenditures.

RELATED: After Cancer She Started Driving Uber, Using Tips to Make Sandwiches For the Homeless–Now a 24-yo Rider is Her BFF

Many people might argue that the money would be spent irresponsibly, for example on drugs or alcohol, but the results of the study were a refreshing perspective on the mindset of those living on the fringes of Canadian society.

After a year of spending on what they judged to be important, average spending on alcohol or drugs went down by 39%, perhaps because the individuals recognized they had a real shot of turning their fortunes around.

An impact report done by the Foundation for Charitable Giving found that recipients moved into housing two months faster than those who didn’t receive the $7,500 allowance.

Two months might not seem like that much, but spend it on the street and it certainly will. Additionally, the two-month difference also allowed emergency services previously utilized to be freed up for others.

The spending habits of the recipients in the study were, as you might imagine, more frugal than the control group of non-cash participants.

However, the spending was spread out over a year, with 52% of it going to food and rent, 15% going to medication and transportation, and an average of $700 on one-time cash purchases like a bike or computer.

MORE: Kroger Gave a Job to Homeless Woman Who Slept in Their Parking Lot: ‘I Wish We Had 120 Like Her!’

The final topic of analysis is that in a roundabout way, handing $7,500 to homeless people actually saved the provice of British Columbia an average of $600 per person, compared to spending for a year of their emergency services.

“By spending fewer nights in shelters, the cash group saved the shelter system approximately $8,100 per person for a total of roughly $405,000 over one year,” reads the impact report. “Factoring in the cost of the cash transfer, that’s a savings of $600 per person for society.”

“Cash transfers provide choice, control and purchasing power at a critical time in people’s lives,” reads a policy suggestion based on New Leaf Project’s data. “This is not merely a gesture of help. It is a signal that society believes in them.”

“By preventing people from becoming entrenched as homeless, NLP transforms lives while saving community resources that could be better spent elsewhere.”

CHECK OUT: Bride and Groom Didn’t Just Donate Wedding Food To Homeless, They Dished it Up On Their Big Day

One of the New Leaf Project recipients mentioned that the money gave them the hope and foundation they needed to have the courage to try and turn their life around, and another, speaking with CBC news, explained he was able to take a course in computers that put him on his dream career path of being a community counselor for those with substance addictions.

SHARE The Results of This Unique Experiment on Social Media…