‘Dramatic’ Plunge in London Air Pollution Since 2016, When Mayor Cracked Down 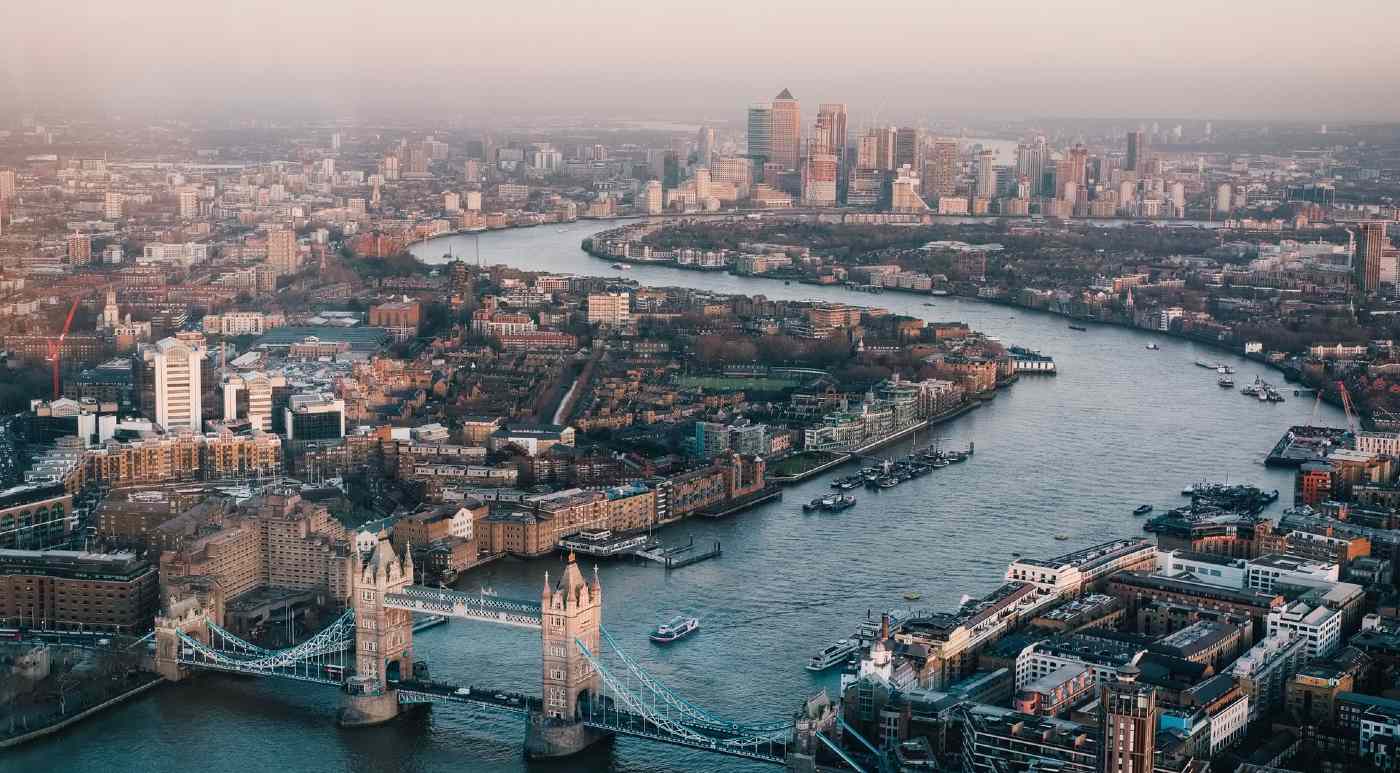 Since Sadiq Khan was elected as Mayor of London in 2016, the famous city on the Thames has seen a dramatic fall in its levels of primary and particulate air pollution.

In a peer-reviewed study that looks at the last fouur years of London air policy, researchers from King’s College found that between 2016 and 2019, the number of Londoners living in polluted areas fell from 2 million to 115,000.

The World Health Organization (WHO) estimates that air pollution is one of the most significant environmental health risk factors, and that it represents the fifth leading risk factor for death in our society.

As such, British law has folded WHO health guidelines for air pollution into their environmental law governing air pollution levels, and in doing so placed two million Londoners in areas where air pollution then exceeded the legal limits of 40 micrograms per square meter of air.

29,000 UK citizens are reckoned to die prematurely due to effects from air pollution in the form of gas and particulate matter every year, and so the need to act was dire.

Khan began placing charges on dirty vehicles, especially older diesel taxis, because one of the greatest contaminants in modern cities is nitrogen oxide (NO2) which is produced inside combustion engines.

Khan also moved cleaner buses to the busier bus routes and relegate the less-clean buses to outer London where fuel efficiency was better.

With authority over transportation representing Khan’s most effective tool for trying to reduce the pollution levels over London, he also created an ultra-low emissions zone (an ULEZ), and more specific routes for bicycles.

The move towards more efficient and cleaner transportation methods paid off, and Khan was able to drop most metrics of both air pollution and population risk by more than 90%.

In October 2017, the “T-charge” was implemented in a traffic zone of London which already featured a congestion charge, meaning that any vehicle lacking EU emissions standards level 4—usually cars produced or registered from 2006 and before—had to pay a £10 fee to enter the zone.

The ULEZ, enacted in April 2019, featured the most stringent emission restrictions of any city on the planet, which charged any combustion vehicle without a minimum of a 20-mile zero-emission capable range, (EU 6 standard) which exists only in the cleanest of vehicles.

Furthermore, a massive £300 million investment to transform the Transportation for London (TFL) bus fleet, the largest in the world, is paying off.

RELATED: Air Pollution in Major World Cities Has Dropped By as Much as 60% During COVID Shutdowns, Says New Report

“All buses in central London now meet or exceed the cleanest Euro 6 standards,” read a report from the Mayor’s office. “TFL is on track to meet its target of all buses Londonwide meeting or exceeding the cleanest standard by October 2020, reducing emissions from the TFL bus fleet by 80 per cent compared to 2016 levels.”

These changes taken together have reduced the number of schools sitting in illegal air quality zones from 455 in 2016 to just 14 by February 2020, while total hours on London roadways spent above legal limits dropped from 4,000 to just 100.

99% of London is still under levels considered legal by the EU, but unhealthy by the WHO, and so London, which British comedian Eddie Izzard referred to as “the biggest city in the Greater London Area,” and the Mayor, still has work to do.

MORE: What Was Once One of the Most Polluted Landscapes on Earth Now Has Some of the Cleanest Air in the Region

“Today’s report confirms the transformative impact that my policies have had on our toxic air crisis,” said Khan of the same report. “I’m pleased that Londoners are breathing cleaner air and that we’re saving the NHS billions of pounds.”

SHARE This Breath of Fresh Air With Friends on Social Media…

How One Writer Learned to be Productive During the Pandemic