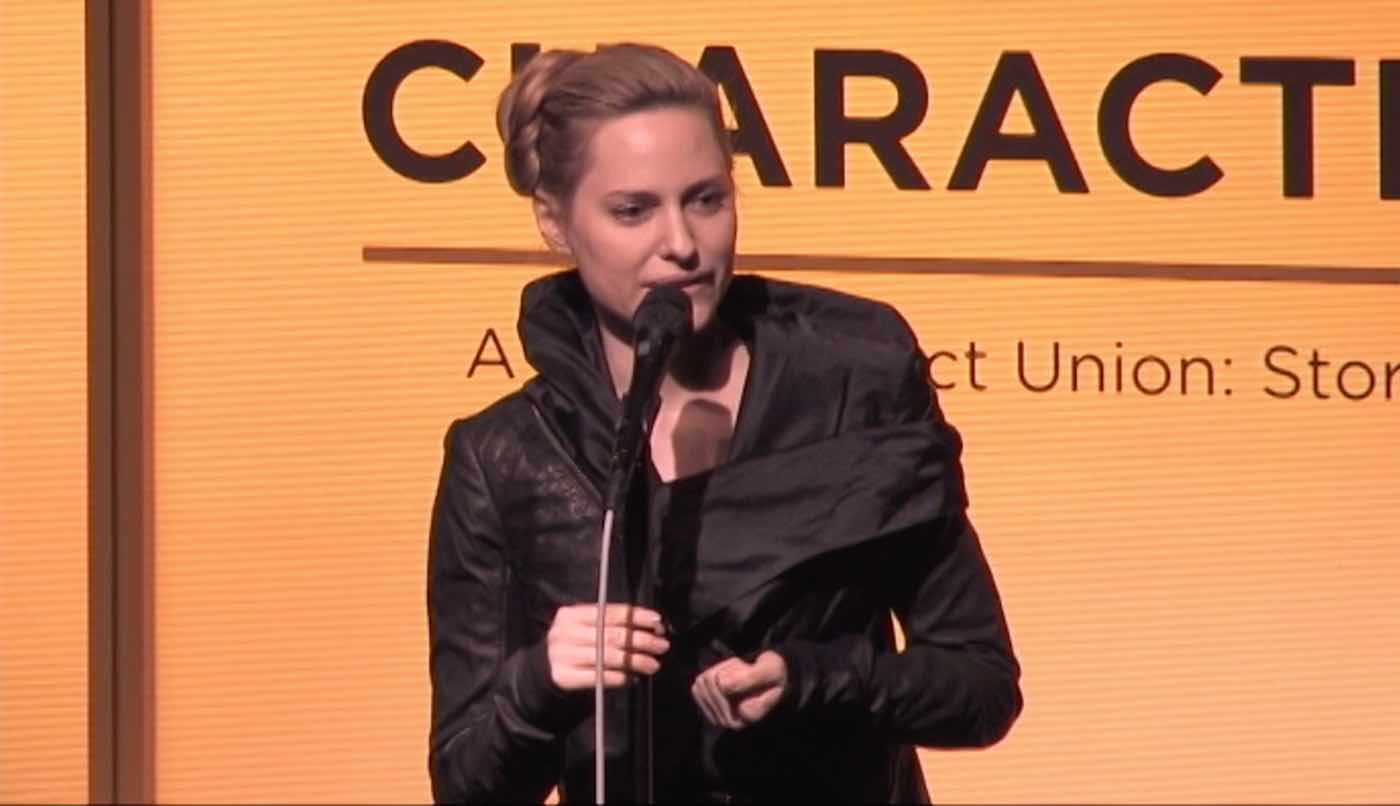 Aimee Mullins tells her emotional story of celebrating her differences in this week’s edition of MOTH Monday, a Good News Network partnership that features videos from the nonprofit group, The MOTH, showcasing the art of storytelling.

When Aimee Mullins was little, the grown-ups told her that it would be inappropriate if she ever uncovered her prosthetic leg in public. To them, it was most important that other people were never made to feel uncomfortable by her condition.

Thankfully, she didn’t let that stop her. As she grew up, she worked with engineers, designers, and medical professionals to come up with all sorts of designs and styles for new prosthetics—all of which she wore. Multicolored. Glass. Plastic. Feathered. Stiletto. Titanium steel.

Those unique legs would be an asset, taking her from athletic competitions to fashion runways to movie sets.

And this would prove to motivate a six-year-old girl who, inspired by Aimee’s zesty way of flaunting her unique limbs, decided to take her own first steps into boldness.

In this video, Mullins tells her emotional story while onstage at The Moth!

The Moth gives people an opportunity to tell a true story in front of a live audience, and sometimes their stories are chosen to air on the radio show, now celebrating its tenth year, and broadcasting on 500+ public radio stations—and on The Moth podcast, which is downloaded over 61 million times a year. The Moth’s third book, Occasional Magic: True Stories About Defying the Impossible is now available for purchase through your favorite booksellers.