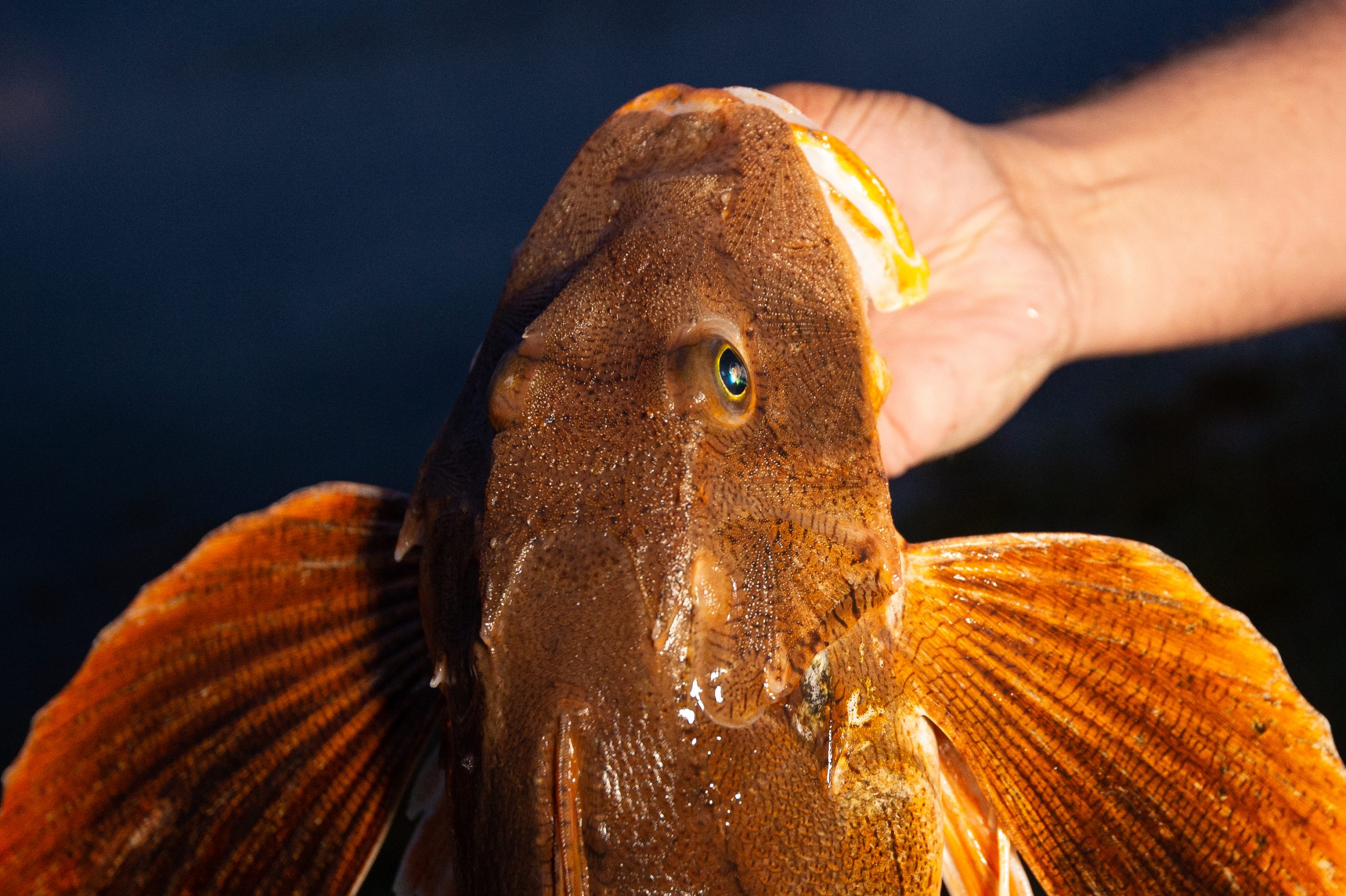 “World Record Holder” is a title you could add to your name, provided you are flexible about the species.

Want your name to live on in International Game Fish Association (IGFA) record books? Well, odds are, it’s not going to be under the striped bass category. Or largemouth bass. Or even bluefish. But, “world record holder” is very much a title you could add to your name — provided you are flexible about the species.

[Article: Learn how to submit a world record catch to the IGFA]

We chose these “breakable” records based on the size, obscurity, and recency of the catch. For example, few fishermen bother to weigh in obscure or nuisance species like sea robins or dogfish, but both are eligible for world records. In fact, I’ve caught and released both dogfish and sea robins that I thought might be record-class fish. With the sea robin’s 4-pound, 8-ounce world record, I might have been right. With the smooth dogfish record, which I later learned is a surprisingly stout 37-pounds, I was nowhere close.

Also, the more recently the record was set, the more likely it is to be broken again, at least when it comes to saltwater fish. The reproductive success of saltwater fish is largely dependent upon ocean conditions. When conditions are perfect, more fish are produced — and the more fish in the population, the greater the likelihood that enough will survive to record size for someone to catch on rod and reel.

Look at striped bass. From 1981 to 1982, the world record was broken three times, the product of highly successful spawning classes in the 1950s and 60s. While the striper record is probably out of reach right now, here are a few fish that could secure your spot in print.

Few fishermen even consider eating cunner, let alone weighing them in, But, these cousins of the tautog are not only excellent eating, but they also have a page in the IGFA book of records. The current cunner record was set off the North Shore of Massachusetts in 2009, and then tied off New Jersey in 2019. So, if you happen to hook a big cunner while targeting tog or cod this winter, keep it to eat, but also hang it on a scale before taking it to the filet table. For reference, some people refer to them as bergall.

The much-maligned sea robin is worthy of consideration for record-holding hopefuls. Sea robin swarms have been plaguing fluke fishermen from New Jersey to Cape Cod, with some of the spreading their wings to impressive sizes. Every year, fishermen toss back estimated 5-pound robins, but as of this writing, the record sits at 4.5-pounds. Next time you catch an eagle-sized robin, weigh it in. The worst case scenario is you’ll be left with the ingredients for a killer fish taco.

Fishermen are too preoccupied with eating these delicious “sugar toads” to bother weighing one in. But, as of this writing, the next person to submit a northern puffer to the IGFA will be the new world record holder.

Upon catching a skate, most fishermen focus on getting the alien-looking creature off the hook without getting spiked. But, the record exists, and skate wings are one of the most delicious “trash fish fishes” available to northeast fishermen.

Teacher Giving Zoom Class Notices Grandparent Slurring Her Words, and Ends Up Saving Her From Stroke

Fly Fishing: How to Beat the Wind

Striper Fishermen, Time to Speak Up