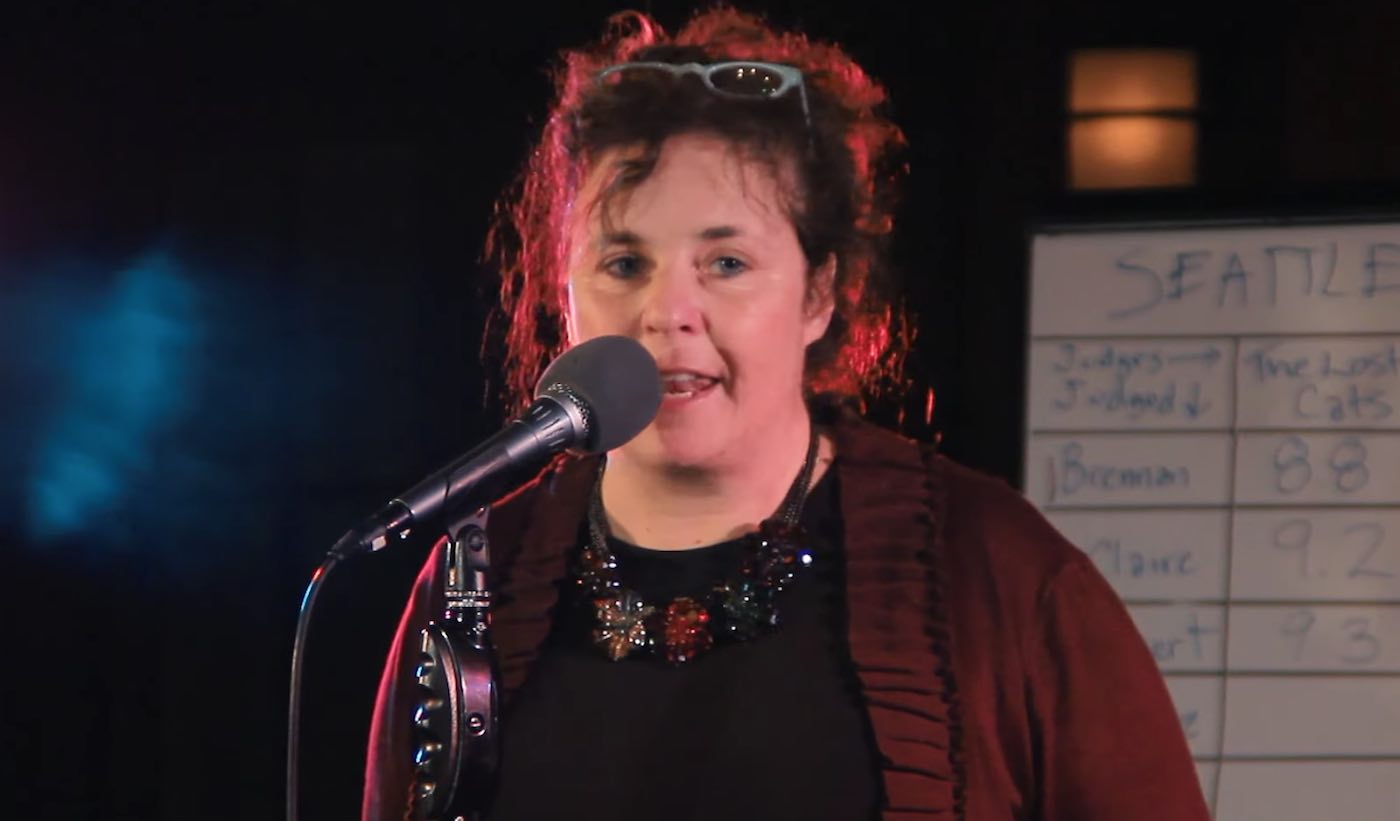 Hear an amusing tale of scientific determination in this week’s edition of MOTH Monday, a partnership with Good News Network that features inspiring videos from The MOTH, a nonprofit group showcasing the art of storytelling.

Back when Deirdre Bowen was in middle school, her father always pressured her to pursue “hard science” in order to win the science fair.

Rather than continuing his suggested research on monkey skulls, however, Deirdre defied her father’s wishes by opting for “soft science” projects on dreams and education.

He later told Deirdre that she was the only one of her siblings who had been brave enough to go against his coaching methods—but it turned out to be a good thing that she did.

(LISTEN to the amusing story below)