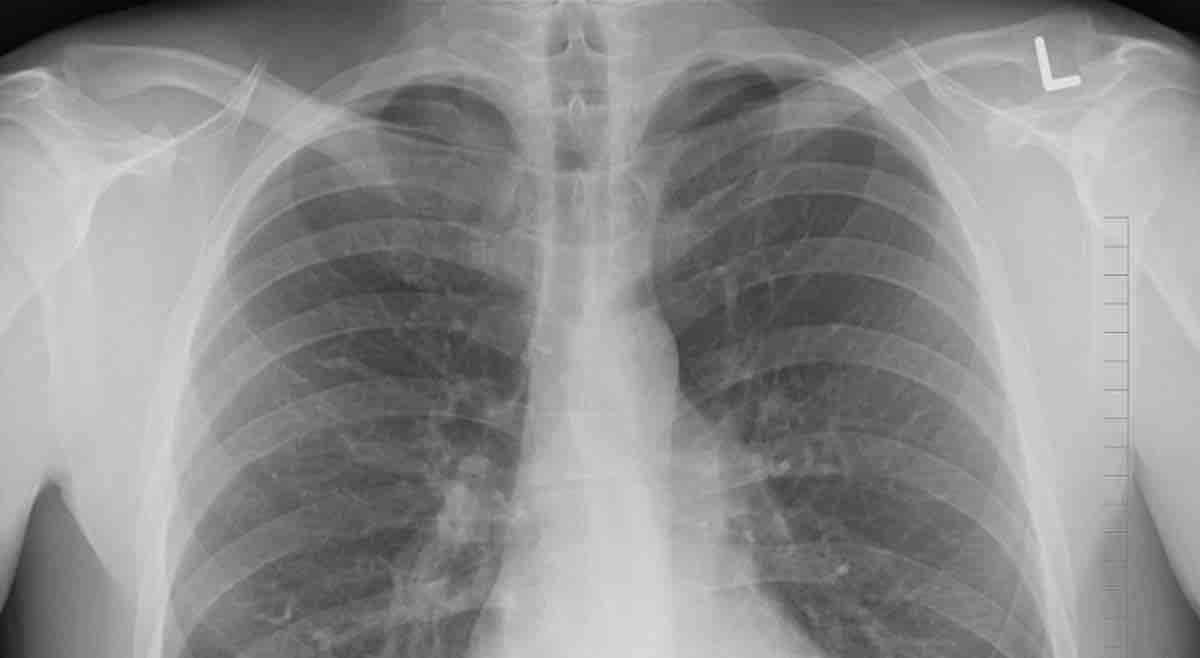 In the World Health Organization’s annual global tuberculosis report, the UN agency responsible for international public health forecasts hundreds of thousands of people recovering from, or avoiding the disease of TB altogether.

Since 2000, TB treatment has averted the deaths of 60 million people, the disease itself being treatable with the right medicine.

“In 2014 and 2015, all Member States of WHO and the UN committed to ending the TB epidemic, through their adoption of WHO’s End TB Strategy and the UN Sustainable Development Goals,” read the executive summary of the report. With five years gone and 10 to go before the 2030 Sustainable Development Goals are examined, how is the End TB Strategy looking?

In the last five years, global incidence of TB fell by 9%. Furthermore, this was not restricted to wealthy countries in places like Europe—which managed a 19% drop over the same period. This fall in TB cases also took place among several poorer regions of the globe, like sub-Saharan and East Africa, with the nations of Zimbabwe, Tanzania, Ethiopia, Kenya, Namibia, South Africa, and Lesotho contributing the most to a 16% reduced total continental case rate.

The cumulative total of TB deaths in the world also went down, falling 14% over the last five years. Europe, with its strong economies and widespread access to quality medical care, dropped the rate of TB death by 31% during this period, while Africa has made “good progress,” dropping theirs by a fifth with far fewer resources.

“At the end of 2019, global indicators for reductions in TB disease burden, improved access to TB prevention and care and increased financing were all moving in the right direction,” reads the 2020 report, after describing that annual financing for the End TB Strategy programs in 121 low and middle-income member states was about $500 million more than expenditures.

RELATED: Myanmar Eradicates Disease That Caused Blindness in 4% of Its People—The 12th Nation To Do So

Even in the midst of a global pandemic, it’s important not to forget other infectious diseases, like malaria and tuberculosis, which still require diligent efforts to combat in regions like Southeast and Central Asia, Africa, and Oceania.

Protecting Against the Hidden Healthcare Risk: Printing and Imaging Devices

Collectivism drives efforts to reduce the spread of COVID-19