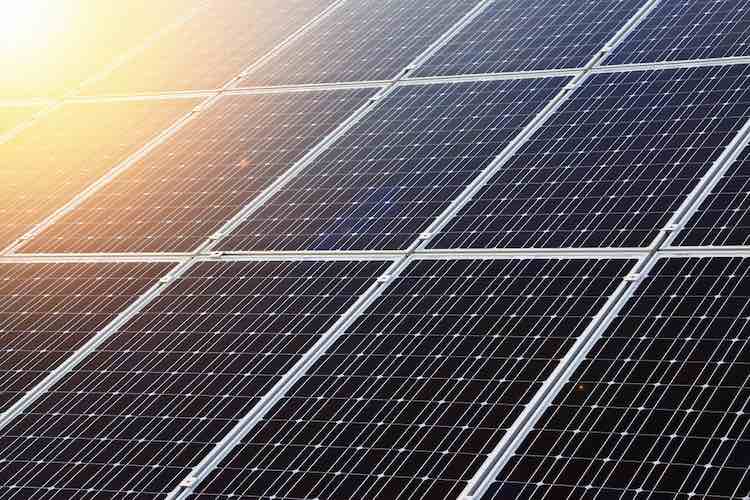 South Australia has met 100% of its electricity demands with solar energy for the first time over the weekend—most of it coming not from solar farms but PV panels mounted on rooftops.

A combination of cloudless skies, low energy demand, and mild temperatures helped create conditions for 76% of circulating power to be generated by rooftop solar, with utility-scale solar farms making up the rest.

Both sources combined to make 1.37 gigawatts of available power, which would have generated 986 metric tons of CO2, and would normally require 1 million pounds of coal or around 100,000 gallons of gasoline.

In sunny Australia, rooftop solar power had already reached a record of 900 megawatts per hour of output for the first time ever only weeks before, a record that would be broken for 2.5 hours straight on Sunday when rooftop panels were cranking out 992 MWh.

Records were being set outside of South Australia’s bookkeepers as well, as, in a new report, the International Energy Agency (IEA) says solar is now the cheapest form of electricity for utility companies to build. At the same time, panel technology gets more efficient and prices for basic panels continue to fall, and investors are finding better and better financing deals.

RELATED: Downtown Sydney is Now Powered By 100% Renewable Energy Thanks to Historic Deal

That’s good news for South Australia, and for the continent as a whole, as energy reports suggest solar panel and battery installation will continue to expand there into 2021, removing the need for natural gas grid safeguards, and even allowing for some of the excesses to be sent up to the state of Victoria.

The future of solar energy is bright; of wind, breezy; of biofuels, smelling good—and in the IEA’s annual energy outlook, it is described as such after they ran scenarios whereby stated policies of various states around the globe are fulfilled and calculated to what that would mean for the energy sector.

According to their analysis, global solar growth will amount to 13% each year, and while capital costs have slightly gone up after years of declining, other market conditions will push production and investment to new highs while 275GWh of global coal will be heading in the opposite direction by 2025.

“Global solar PV deployment exceeds pre-crisis (COVID) levels by 2021 and sets new records each year after 2022 thanks to widely available resources, declining costs, and policy support in over 130 countries,” reads the executive summary of the report.

It adds that renewables will overtake coal as the primary means of electricity generation worldwide by 2025, noting that according to their objectives and current trajectory, China will have expanded renewables by 1500 terawatts per hour by 2030, more than the electricity demand of the entire nations of Germany, France, and Italy last year.

The financial markets are not blind to this. Investment firms like Blackrock are taking a new climate-related approach to investment strategies, with their CEO Larry Fink writing letters to all the major CEOs whose money Blackrock manages that they will examine sustainable business practices of any company they plan to invest in.

MORE: Scorched Australia is Getting Power Back Thanks to New Solar Grids Funded by Philanthropist Couple

The records South Australia are setting are the signals of a global trend that will affect all markets and all energy companies, and are likely only the falling of a few stones that starts an avalanche in the mountains.