Howling With Joy: After 45 Years, the Gray Wolf Has Successfully Been Lifted Off the US Endangered Species List 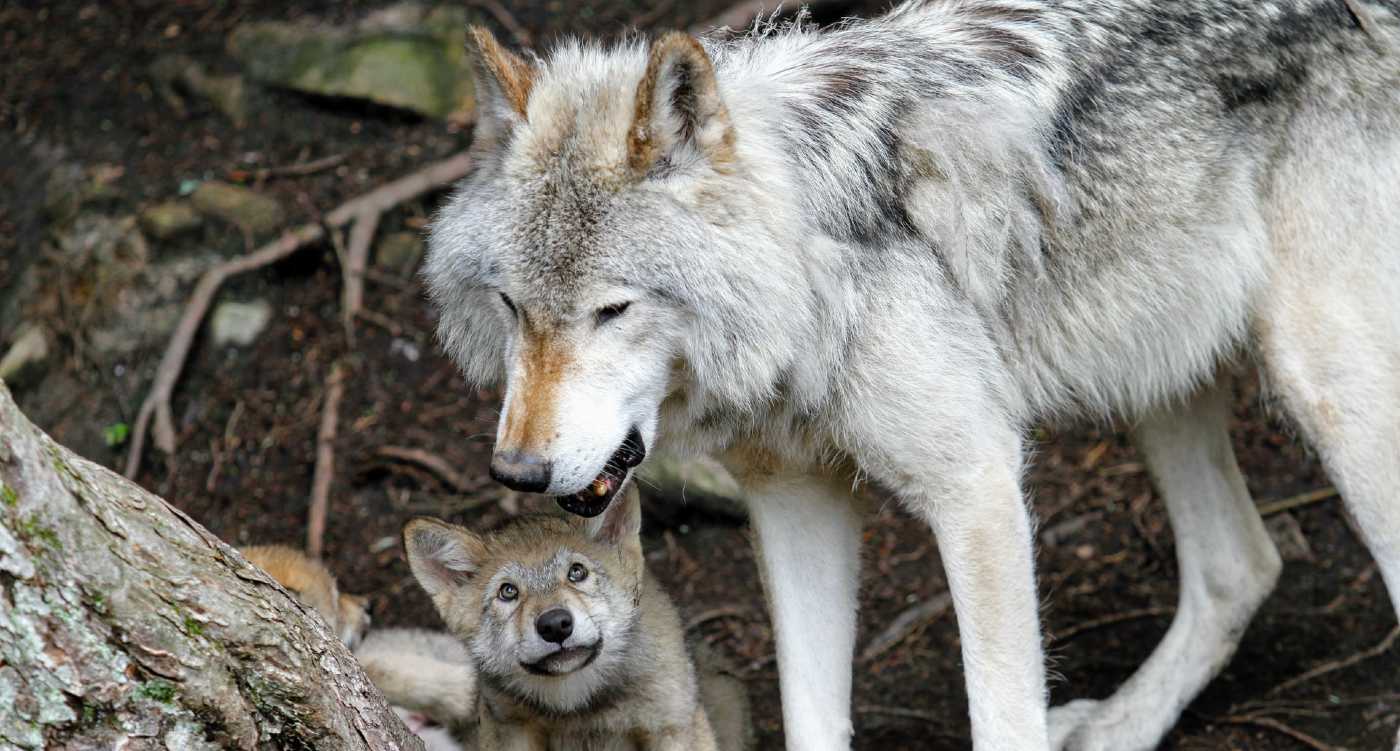 45 years since one of the most charismatic and persecuted carnivores on Earth was listed under the Endangered Species Act (ESA), management of the gray wolf in the lower 48 states will now be passed to state and tribal governments, in what has been one of the ESA’s great successes.

The U.S. Fish and Wildlife Service based its final determination on the best scientific and commercial data available, a thorough analysis of threats and how they have been alleviated, and the ongoing commitment and proven track record of states and tribes to continue managing healthy wolf populations once delisted.

“After more than 45 years as a listed species, the gray wolf has exceeded all conservation goals for recovery. Today’s announcement simply reflects the determination that this species is neither a threatened nor endangered species based on the specific factors Congress has laid out in the law,” said Sec. of the Interior David Bernhardt in a statement.

Indeed, numbers of gray wolves have soared over the last four decades—from under a hundred refugees hiding out in northeastern Minnesota and Michigan’s upper peninsula to around 6,000 individuals.

Those populations would expand after receiving protection under the ESA, and now represent the forefathers of one of the genetically unique lineages of wolves.

Another lineage started to thrive in the 80s after wolves were released in Glacier and Yellowstone National Parks. Those wolves are now found in Colorado, as well as Wyoming, Montana, Idaho, Oregan, Washington, and Northern California.

RELATED: Wild Wolves Are Bouncing Back From Extinction in Europe

Representative Rob Bishop (R) of Utah’s 1st District called the gray wolf program “one of the most successful species recoveries in history,” while California Congressman Ken Calvert (R) called the delisting “an important milestone that illustrates the positive gains made in recovering this treasured species.”

Management of wolf herds will pass to state and tribal wildlife management agencies, who will be able to better assuage the concerns of both conservation activists and ranchers, who do still lose cattle every year to wolf predation.

The ESA legislation is an unprecedented success. A peer-reviewed analysis from the Center for Biological Diversity found that not only has there never been a species that, once deemed recovered under the ESA, has fallen back into vulnerability, but out of 291 plant and animal listings, 99% have been saved from extinction.

Gray wolves were shot, poisoned, and run down across the lower 48 mostly due to predation of cattle during the 20th century until there were only a few dozen hiding out on Isle Royale and in rural Minnesota.

MORE: 20 Wolf Cubs Born in Zoos Successfully Integrated into Wild Packs to Be Raised As Their Own and Diversify the Gene Pool

Wolves lived on in Alaska, the only state where for many years it was possible to see them in large packs. Today there are between 7,000 and 11,000 wolves in Alaska, along with the 6,000 in the lower 48 states.

The Mexican wolf, as GNN has reported, is still critically endangered, and was not included in yesterday’s delisting even though the two are nearly the same species.

SHARE This Good News With Animal Lovers on Social Media…

How to Wake Up From the Trance of Unworthiness

Global deaths due to smokeless tobacco are up by a third, according to new study

Can social unrest, riot dynamics be modeled? Exploring episodes of social unrest and rioting, discovering a way to model its spread