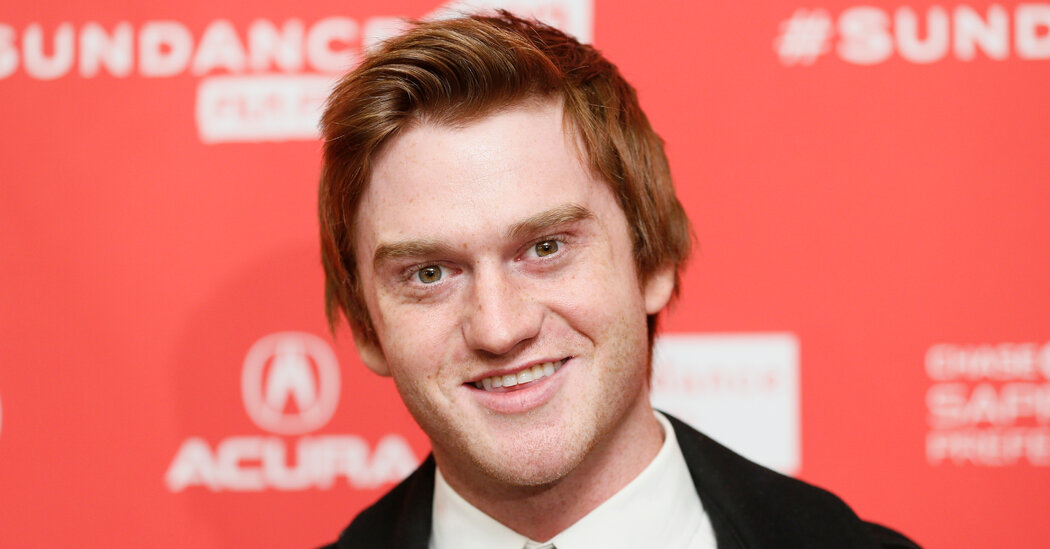 The Texas native, who moved to Los Angeles at 11 to pursue an acting career, was fatally shot near Dallas, his representative said.

Eddie Hassell at the premiere of “Jobs” during the 2013 Sundance Film Festival in Park City, Utah.Credit…Danny Moloshok/Invision, via Associated Press

Update: An 18-year-old Texas man was arrested on Wednesday in the fatal shooting of Eddie Hassell.

Eddie Hassell, an actor best known for a recurring role on the NBC show “Surface” and the movie “The Kids Are All Right,” died Sunday after being shot in Texas, according to his representative. He was 30.

Mr. Hassell was shot outside his girlfriend’s apartment in Grand Prairie, a Dallas suburb, around 1 a.m., according to the representative, Alan Mills. He was shot in the abdomen and taken to a nearby hospital, where he died, Mr. Mills said.

Police officers responded to the scene of the shooting around 1:50 a.m. local time and found Mr. Hassell wounded by gunfire, Mark Beseda, a spokesman for the Grand Prairie Police Department, said in an email. Officers administered first aid and Mr. Hassell was taken to a hospital, where he was pronounced dead, Mr. Beseda said.

The police were investigating possible motives for the shooting, Mr. Beseda said. A car that was taken from the scene was later recovered, he said.

Mr. Hassell appeared in 10 episodes of “Surface,” a sci-fi show staring the actress Lake Bell, about “a new, and often dangerous, species of sea life,” which aired from 2005 though 2006, according to IMDB.

In the 2010 movie “The Kids Are All Right,” Mr. Hassell played Clay, the pill-snorting teenager whose friends (Josh Hutcherson and Mia Wasikowska) are being raised by two moms (Julianne Moore and Annette Bening) when they meet their biological father (Mark Ruffalo).

In the 2013 film “Jobs,” Mr. Hassell played Chris Espinosa, a bespectacled 16-year-old who is roped into building circuit boards for a neighbor named Steve Jobs, played by Ashton Kutcher.

In one of his last acting credits, Mr. Hassell appeared in the 2017 movie “Bomb City,” a crime thriller about punk rockers in a conservative town in Texas.

Eddie Hassell was born on July 16, 1990, in Corsicana, Texas, near Dallas, according to IMDB. By age 11 he had moved to Los Angeles to start acting and ended up finding a new hobby there, according to a 2013 profile that appeared in Elle magazine.

“Skateboarding’s been a huge part of my life; it also got me cast in commercials,” Mr. Hassell told the magazine. “I was into horseback riding and rodeos in Texas and when I moved to L.A., I got into skating. I did all my own stunts. I’m into anything with a board: surfing, wakeboarding.”

There Is No Such Thing as a Bad Player

How Are Americans Catching the Virus? Increasingly, ‘They Have No Idea’