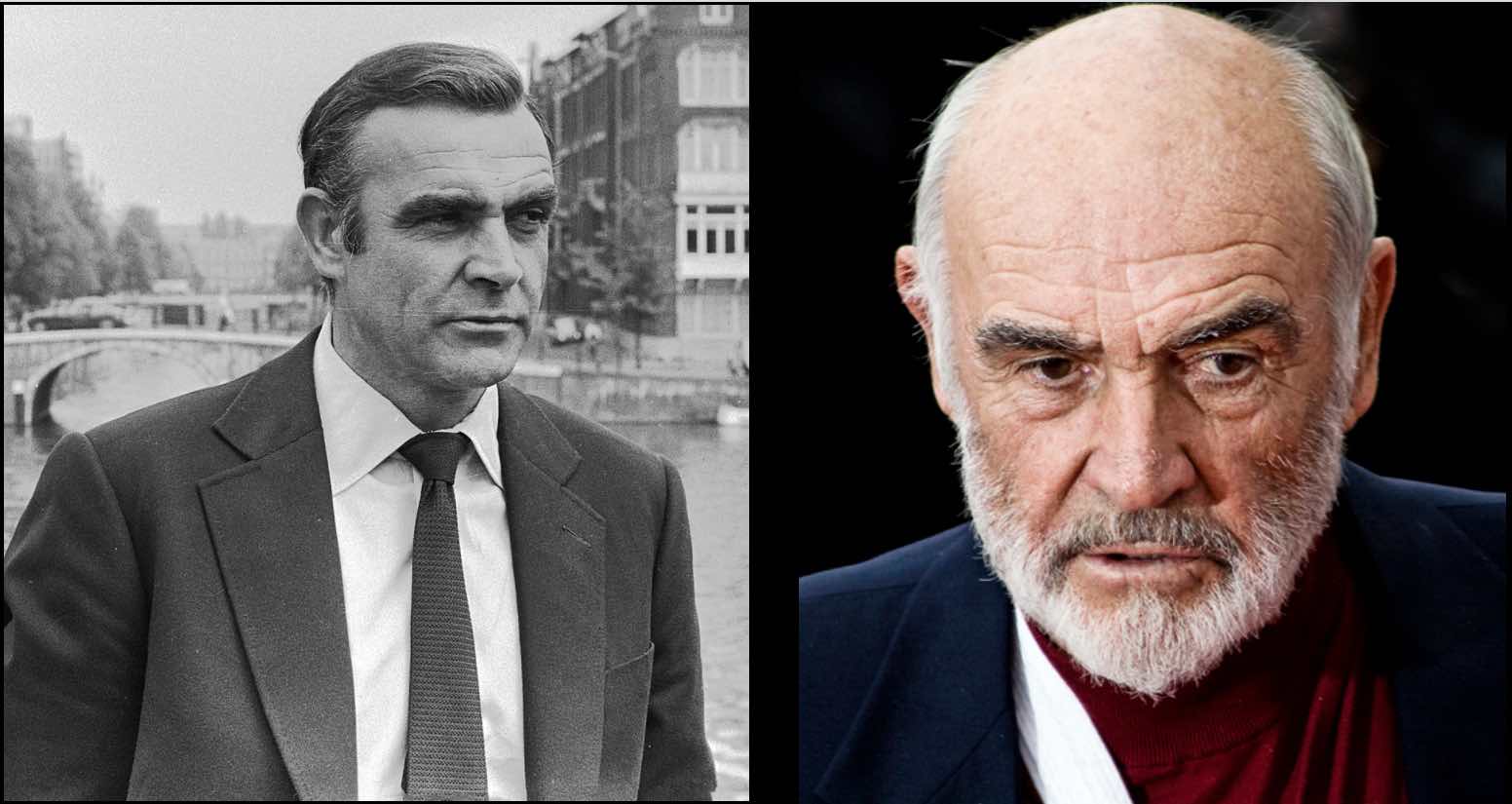 We’re paying tribute to actor Sean Connery today, who has died peacefully in his sleep in the Bahamas, according to his family.

The Scottish superstar just turned 90 in August, but has been “unwell for some time,” said his son.

Sir Sean played the ultimate smooth and savvy spy in seven James Bond films, and earned an Academy Award for Best Supporting Actor for his role in the 1987 gangster film The Untouchables.

The 3-time Golden Globe winner also played prominent roles in the films The Hunt for Red October, The Name of the Rose, Highlander, The Rock (about the Alcatraz island prison, co-starring Nic Cage) and Indiana Jones and the Last Crusade.

RELATED: Tyler Perry to Be Honored With ‘The People’s Champion Award’ for His Years of Doing Good Deeds

His distinctive silky voice with its Edinburgh accent has been a favorite of impressionists worldwide.

With his Bond films in the 60s—Dr No, From Russia with Love, Goldfinger, Thunderball, and You Only Live Twice, along with Diamonds are Forever (in 1971), and Never Say Never Again (in 1983)—he was largely regarded as being the best James Bond ever to play the role, named the preferred ‘007’ actor in many polls.

Daniel Craig, the current James Bond, said, “He defined an era and a style. The wit and charm he portrayed on screen could be measured in megawatts; he helped create the modern blockbuster.”

RELATED: What You Can Learn From James Bond About Living a Meaningful Life (007 Tips)

SAY Farewell, By Sharing The Tribute on Social Media…

MORE: 8 Things You Didn’t Know About Julie Andrews – And What She’s Doing Now – on Her 85th Birthday