Natural Organisms in Soil Can Power Lights With This Bio Battery, Which May Be World’s Most Disruptive Technology 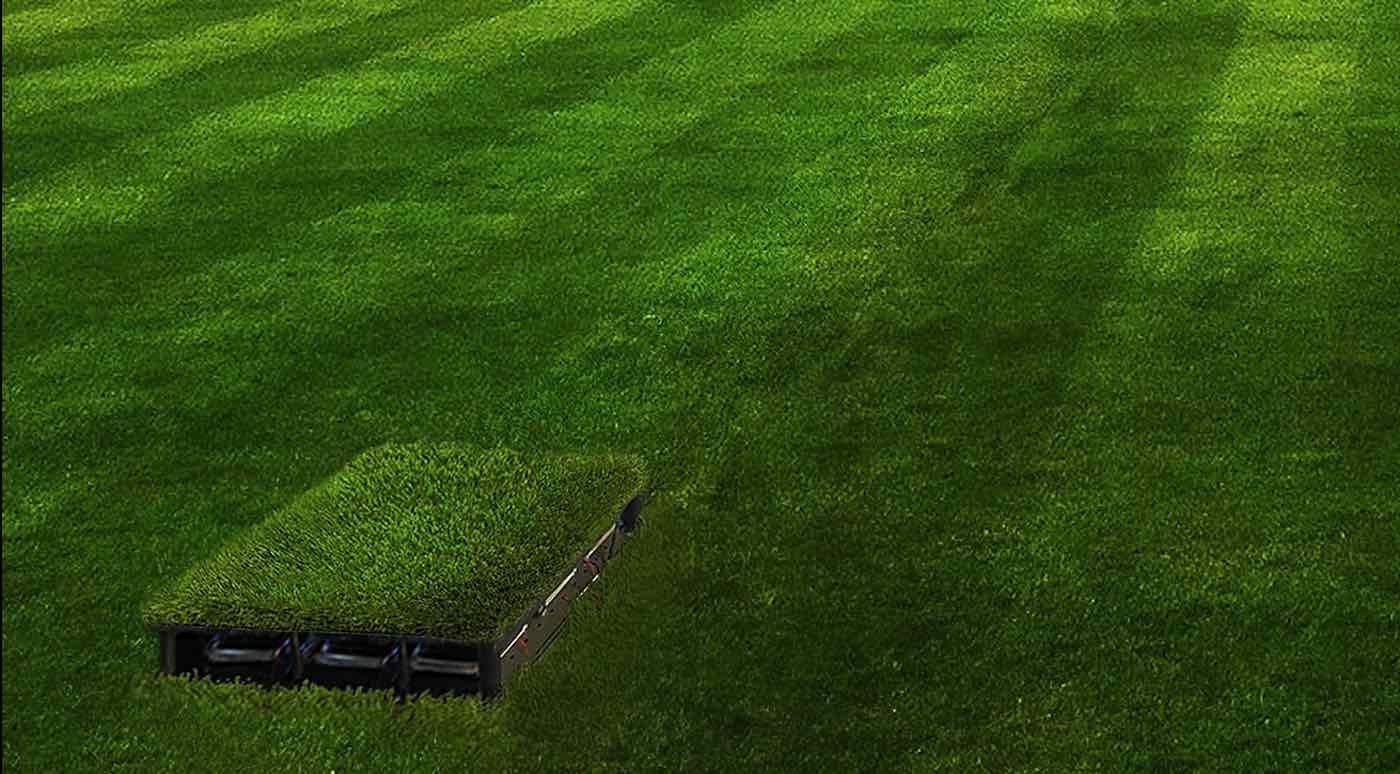 A Spanish biotech company is looking to generate renewable energy from the very soil upon which our homes are built.

Described as the world’s most disruptive startup in 2016 by Google, Bioo (pronounced Bee-oh) creates batteries that utilize soil microbes to generate electricity in a simple yet ingenious way.

When the ground in which the battery is set is irrigated or receives rain, nutrients and microbes in the soil that feed on decaying plant matter leach into the battery where their feeding activity creates protons and electrons. When combined with oxygen flowing in through holes in the battery, the process generates enough electricity to power lights, screens, or small appliances.

The goal of Bioo is to scale up their technology until their soil-powered units could generate power for an entire house, which might not be so difficult since the manufacturing doesn’t require any toxic or rare earth minerals like some PV solar panels do.

RELATED: One Way to Power Electric Vehicles? The Answer Could Lie in Spinach

Bioo is using potted plants in much of their research because plants expel the excess energy from their photosynthesis through the roots, which can be captured to power small devices.

Currently a house is a bit beyond the reach of founder Pablo Vidarte. However, he has created several innovative ways to showcase his ideas and hopefully generate the data and capital needed to scale up.

One of these showcases is the Living Installation, for which plants are used like biological on/off switches. After receiving a certain radio frequency, Vidarte has discovered that certain potted plants can produce energy through his systems and be used like living electrical switches, powering on lights, screens, music, and even extending wifi, for use in a home or retail environment.

RECYCLING GREAT: California Highway Has Just Become the First State Road Made From Recycled Plastic in the US

12Working on the Spanish island of Ibiza, Vidarte’s larger Bioo panels are powering the outdoor lighting installed throughout the company’s property, which turn on at night.

Unlike solar panels which require batteries to store energy for use when the sun isn’t shining, or wind turbines that stop moving without a breeze, soil microbes never sleep—and never stop generating energy. The flow of power is consistent, even in the middle of a night, or on a windless day. The Bioo panel will also save water beneath a garden or lawn because it is generating extra H20 that is expelled in the soil.

And the 100% renewable energy panels, which currently can generate 3W per square meter, do not interrupt the natural landscape above the ground. Many city planners are eager to use them for powering lights, especially in parks.

“The technology itself has the potential to be very, very cheap,” Vidarte says. “After all, it just requires graphite and carbon-based substances that are really easy to obtain, are very abundant, and very cheap, as well.”

SHARE This Amazing Green Technology With Your Friends on Social Media…